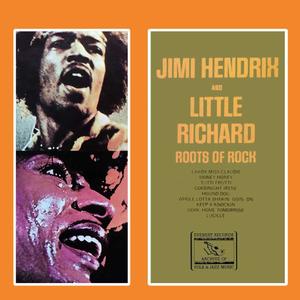 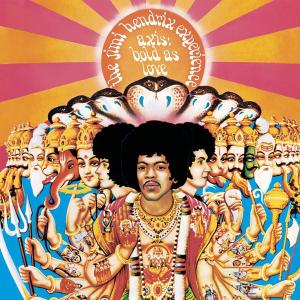 Cut at Sterling Sound from the Analog Masters by Legendary Engineer George Marino and Pressed at QRP: Do Not Miss This Outstanding-Sounding Pressing of Jimi Hendrix's 1968 Masterwork. 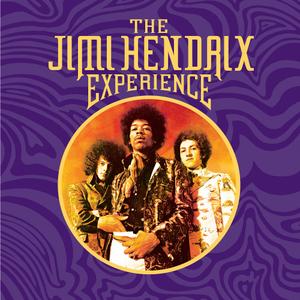 MCA continued the series of definitive masters of the Jimi Hendrix catalogue in 2000, releasing the self-titled box set The Jimi Hendrix Experience, consisting of four discs. The material includes alternative recordings, live performances and some rarities. Although most of the material had been released in earlier compilations, some previously unreleased material (such as live versions of "Killing Floor" and "The Wind Cries Mary") was also included. 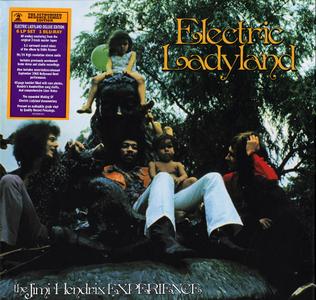 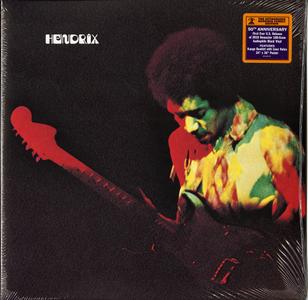