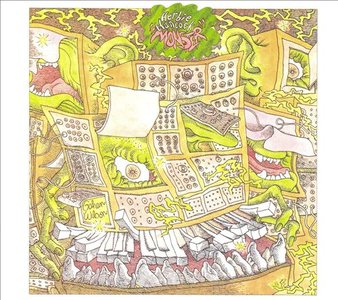 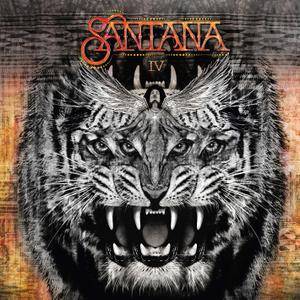 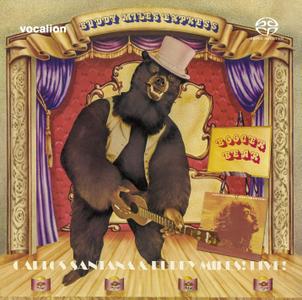 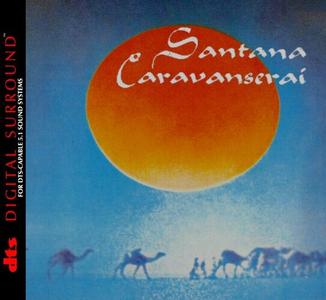 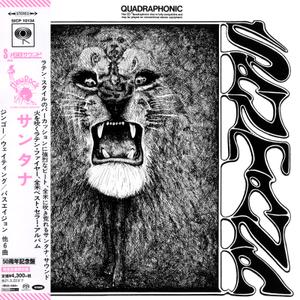 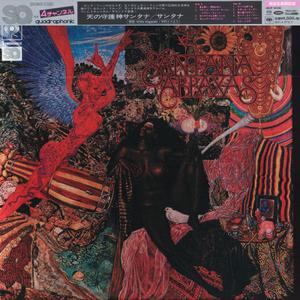 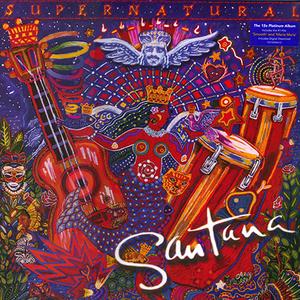 Santana was still a respected rock veteran in 1999, but it had been years since he had a hit, even if he continued to fare well on the concert circuits. Clive Davis, the man who had signed Santana to Columbia in 1968, offered him the opportunity to set up shop at his label, Arista. In the tradition of comebacks and label debuts by veteran artists in the '90s, Supernatural, Santana's first effort for Arista, is designed as a star-studded event… 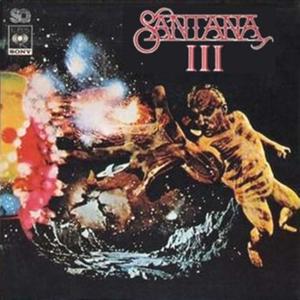 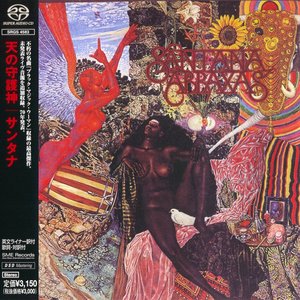 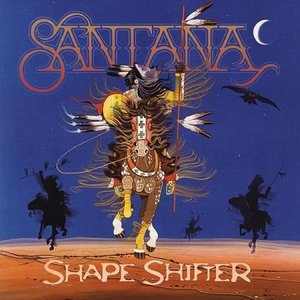 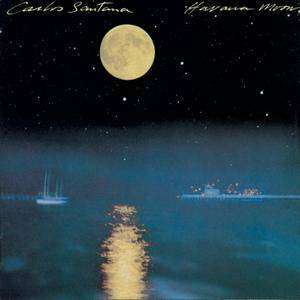