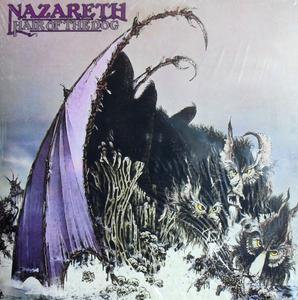 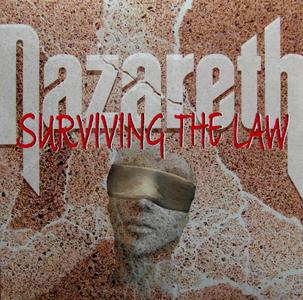 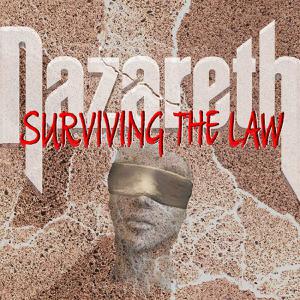 Nazareth - Surviving The Law (2022)
FLAC (tracks) 24-bit/44,1 kHz | Front Cover | Time - 48:09 minutes | 613 MB
Hard Rock | Label: Frontiers Records, Official Digital Download
It is difficult to sum up in few words the history and influence in the history of rock music that an act like Nazareth has had. Having celebrated their 50th Anniversary in 2018 with the release of their 24th studio album, “Tattooed On My Brain”, the long-running UK hard rockers will enter their 54th year of existence in 2022 with the release of their 25th studio album, "Surviving The Law". The line-up for "Surviving The Law" is the same as the previous release, consisting of Jimmy Murrison (longest serving guitarist in the band’s history), Lee Agnew (drummer since Darrel Sweet’s death in 1999), Pete Agnew (founding member, on bass) and vocalist Carl Sentance.
Nazareth FLAC 24 bit Hi-Res 24 bit Hi-Res FLAC Official Digital Download 2022 Rock Hard Rock
Details 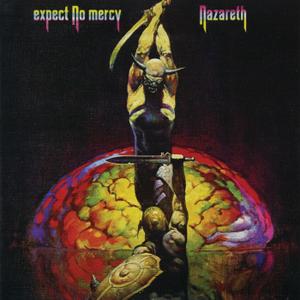 On this 1977 album, Nazareth makes a full-blooded return to the hard rock sound they had neglected since their success with Hair of the Dog. The result is a potent, driving slab of hard rock that will please Nazareth fans and devotees of 1970s hard rock alike… 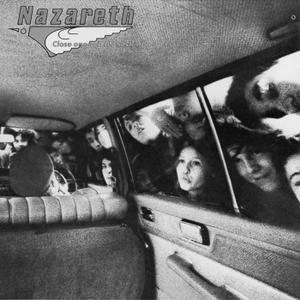 After cornering the hard rock market in 1975 with the international success of Hair of the Dog, Nazareth surprised fans and listeners alike the next year when they traded that style for a softer, more AOR approach on Close Enough for Rock & Roll… 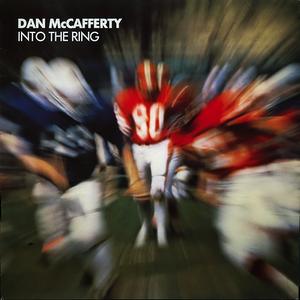 This gritty vocalist gained early experience as a member of the Shadettes, a mid-60s beat group based in Dunfermline, Scotland. By 1968, the act had evolved into Nazareth, which grew from provincial origins into a leading international attraction… 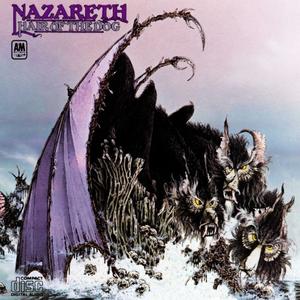 After slowly but surely building a fanbase around the world with albums like Razamanaz and Loud 'N' Proud, Nazareth finally hit the big time in 1975 with Hair of the Dog. The title track sets the mood for this stark album of hard rock with its combination of relentless guitar riffs, a throbbing, cowbell-driven beat, and an angry vocal from Dan McCafferty that denounces a "heart-breaker, soul-shaker." The end result is a memorably ferocious rocker that has become a staple of hard rock radio stations.