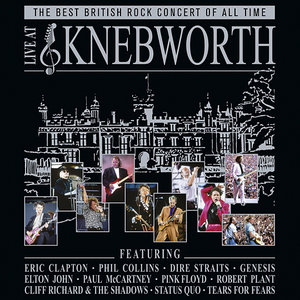 On the 30th June 1990 in the grounds of Knebworth House a concert was staged to raise funds for Nordoff-Robbins Music Therapy and the Brit School For Performing Arts. It has since been heralded as the "best British rock concert of all time". The breathtaking performing line-up was drawn entirely from acts who had been recipients of the prestigious Sliver Clef Award presented annually by Nordoff-Robbins Music Therapy for outstanding services to the British Music Industry.
Eric Clapton Robert Plant Studio masters Elton John Pink Floyd Phil Collins Paul McCartney Tears For Fears Genesis Dire Straits
Details 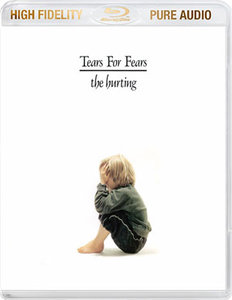 "The Hurting" is the debut studio album by the British band Tears for Fears. It peaked at No. 1 on the UK Albums Chart in its second week of release. The album was certified Gold by the BPI within three weeks of release, and reached Platinum status in January 1985. The album contains Tears for Fears' first three hit singles – "Mad World", "Change", and "Pale Shelter" – all of which reached the top five in the UK.
SACD Tears For Fears DVD-A BD-Audio
Details 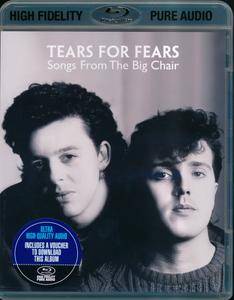 "Songs from the Big Chair" is the second studio album by the British rock/pop band Tears for Fears. It peaked at number two in the UK and number one in the US and Canada. It spawned the international hit singles "Mothers Talk", "Shout", "Everybody Wants to Rule the World", "Head over Heels", and "I Believe". It remains their best-selling album to date.
SACD Tears For Fears DVD-A BD-Audio
Details
Publication archive