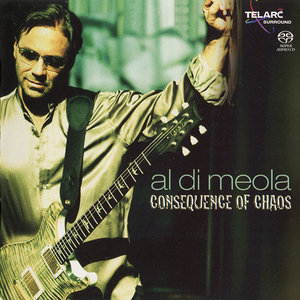 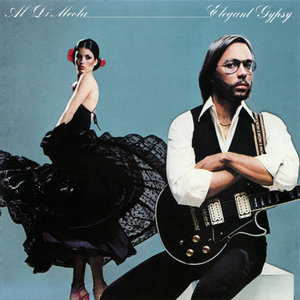 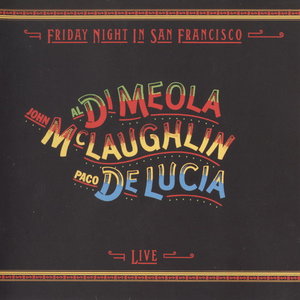 Al Di Meola, John McLaughlin, Paco de Lucia - Friday Night In San Francisco (1981) [Reissue 2016]
PS3 Rip | SACD ISO | DST64 Stereo > 1-bit/2.8224 MHz | 41:00 minutes | Front/Rear Covers | 650 MB
or DSD64 2.0 (from SACD-ISO to Tracks.dsf) > 1-bit/2.8224 MHz | Front/Rear Covers | 1010 MB
or FLAC (carefully converted & encoded to tracks) 24bit/44,1 kHz | Front/Rear Covers | 452 MB
A fantastic meeting of 3 extraordinary guitarists is one of the most influential of all Live Acoustic guitar albums. This 1981 album by Al Di Meola, John McLaughlin and Paco de Lucia recorded at The Warfield Theatre on December 5, 1980, in San Francisco. All tracks are live except for the last track, "Guardian Angel", which is the opening theme from a song that appears on McLaughlin's 1978 Electric Dreams album. This marked the triumph of the acoustic guitar trio as the first avant-garde style of flamenco jazz was forged. Their debut recording became a landmark recording that surpassed the two million mark in sales. This is an Audiophile Must-Have.
Al Di Meola John Mclaughlin Paco de Lucia SACD John McLaughlin
Details 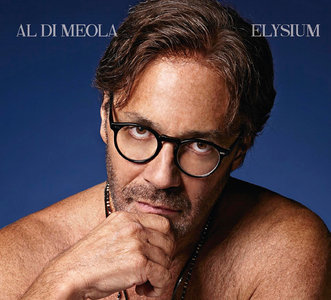 Al Di Meola - Elysium (2015)
FLAC (tracks) 24-bit/96 kHz | Time - 65:54 minutes | 1,4 GB
Studio Master, Official Digital Download | Artwork: Front cover
Wherever Elysium is, it’s a long way from where Al Di Meola started in the fusion supergroup Return To Forever, four decades ago. While the guitarist was initially famed for his dazzling technique and remarkable speed, he turned his back on the electric guitar during the 90s, switching to acoustic music, only to reintroduce it in the new millennium. Where his contemporaries John McLaughlin and Larry Coryell embraced the role of the jazz-rock shredder, fond of letting rip with rapid-fire bursts, Di Meola’s explorations of Latin and Spanish styles have taken him down a very different path.
Al Di Meola Studio Masters
Details 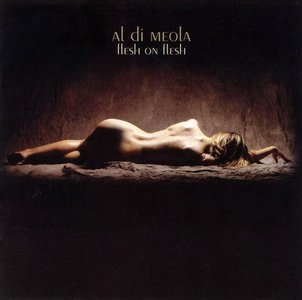 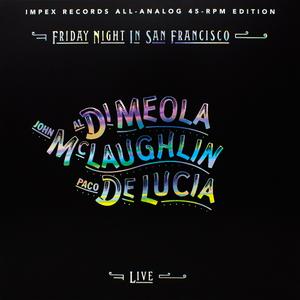 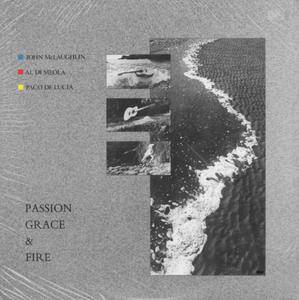 Excellent addition to any fusion music collection
Somehow passed over and nearly forgotten, languishing in the shadow of the 'Friday Night in San Francisco' set, is this great album from the guitar hero team. 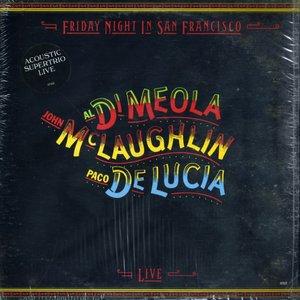 Essential: a masterpiece of fusion music
The day I heard these three musicians, I was literally "combed back." Well, is that this concert became part of the essential in guitar history (long before fashion "unplugged"). 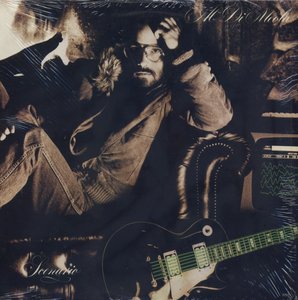 This was an interesting phase for Mr. Di Meola. It was the 1980s after all, not an easy time for any musician who'd been around as long as he, and he found himself adapting to that brave new musical world the best way he could. 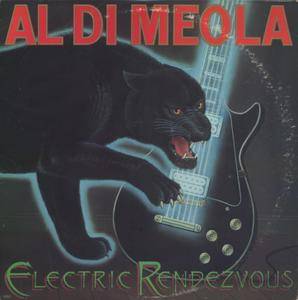 Excellent addition to any prog rock music collection
I like Di Meola's music and trying to see and hear him live at any possibility (to be honest, during last some years he is very regular in our side of Europe).And I like his different music - perfect early electric jazz-fusion albums, and later world -fusion with "World Sinfonia". 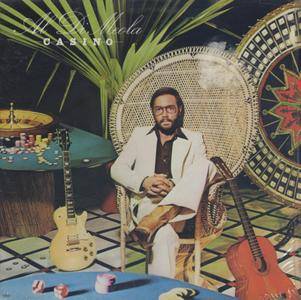 Excellent addition to any prog rock music collection
ADM's third solo album, Casino, is the last I'll consider as excellent, although it is clear his future albums will not lack good moments. Indeed, Casino even won some kind of music awards in some mag,. 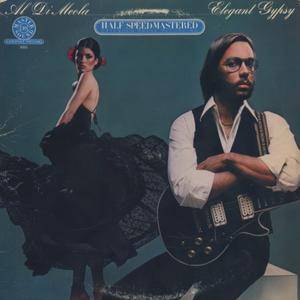 Essential: a masterpiece of progressive rock music
Al DiMeola is what so many shred metal guitarists wish they could be. He can play a ridiculous number of notes per second yet he plays with a musicality seldom rivalled by the genre he helped to inspire. 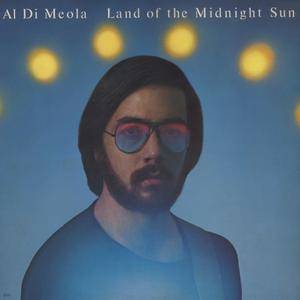 Excellent addition to any rock music collection
4.5 stars really!!!!
Having recently shocked and awed the JR/F world with two amazing albums (Hymn To The seventh Galaxy and Romantic Warrior), Return To Forever was riding high on the wave it had created, riding on Corea and DiMeola's incredibly fast playing, displaying a monstrous but cold virtuosity that would eventually have a lot of fans grinding their teeth.