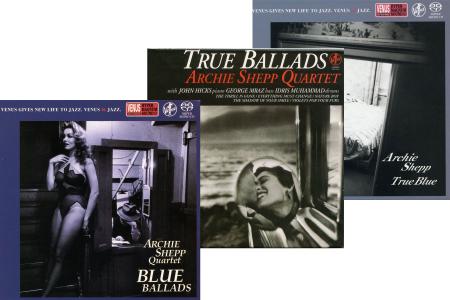 Archie Shepp (born May 24, 1937, Fort Lauderdale, Florida, USA) is an African-American jazz saxophonist. Shepp is best known for his passionately Afrocentric music of the late 1960s which focused on highlighting the injustices faced by the African people, as well as for his work with The New York Contemporary Five, Horace Parlan, and his collaborations with his "New Thing" contemporaries, most notably Cecil Taylor and John Coltrane. 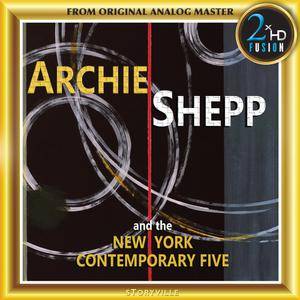 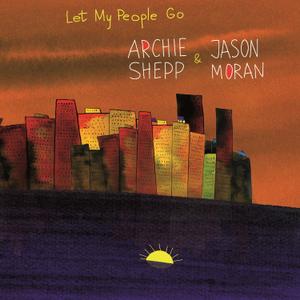 Among the many facets of Archie Shepp's distinguished career, it is notable that since his solo debut in 1964, he has been gigging and recording at a near-constant pace. For an 83-year-old saxophone player specializing in provocative and boundary-challenging improvisation, this is impressive enough, but that Shepp's creative, intellectual, and political fire has in 50-plus years remained undimmed, well, that is remarkable indeed… 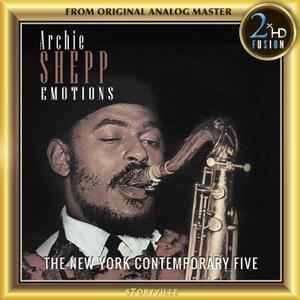 Archie Shepp - Emotions (2018)
DSD128 (.dsf) 1 bit/5,6 MHz | Time - 41:24 minutes | 2,33 GB
FLAC (tracks) 24-bit/96kHz | Time - 41:24 minutes | 873 MB
Studio Master, Official Digital Download | Artwork: Digital booklet
Saxophonist Archie Shepp is best known for his passionately Afrocentric music of the late 1960s, His tenor sax solos were searing, harsh, and unrelenting, played with a vivid intensity while he was viewed as perhaps the most articulate and disturbing member of the free generation. On this album he performs with the avant-garde jazz ensemble The New York Contemporary Five, "a group which, despite its short lease on life, has considerable historical significance", laying "the cornerstone of what might be called the mainstream of free jazz".
Don Cherry DSD Archie Shepp Studio masters 2xHD
Details 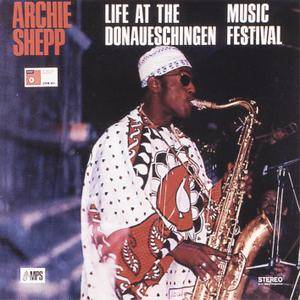 Archie Shepp - Live at the Donaueschingen Music Festival (1967/2015)
FLAC (tracks) 24-bit/88,2 kHz | Time - 43:05 minutes | 871 MB
Studio Master, Official Digital Download | Artwork: Front cover
The important tenor Archie Shepp and his 1967 group romp through the continuous 43-and-a-half-minute "One for the Trane" before an enthusiastic audience at a German music festival. Although he improvises very freely and with great intensity, Shepp surprised the crowd by suddenly bursting into a spaced-out version of "The Shadow of Your Smile" near the end of this memorable performance. On the whole, this very spirited set represents avant-garde jazz at its peak and Archie Shepp at his finest. This is an exciting album.
Archie Shepp MPS Studio masters
Details
Publication archive