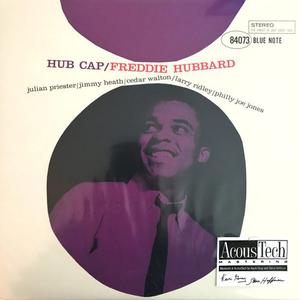 On Hub Cap, his third effort as a leader, Freddie Hubbard sticks to the tried-and-true hard bop formula, which is something of a mixed blessing. There's no question that much of this music is enjoyable, but it's not quite up to the standards of its two predecessors… 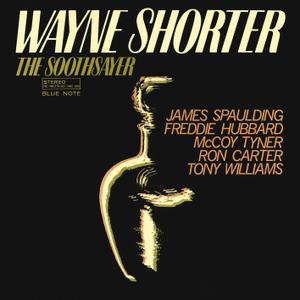 Originally recorded in 1965, "Soothsayer" might be one of those underrated classics that you only know about. Recorded with a superb line up and featuring powerful and emotional interplay between Shorter and the rest of sextet, "Soothsayer" is a magical session not to be missed. “Angola” and the title track feature some bombastic sections from Shorter, Williams and Hubbard. While “Lady Day” is a lovely and romantic tribute to Billie Holiday executed with sublime musicianship. "Soothsayer" was one of a series of albums Shorter had recorded during a highly prolific period in the mid-sixties. Along with Shorter playing in Miles Davis’ group and various other factors, The album's official release didn't happen until the late '70s. But it is still considered an excellent document of Wayne Shorter immense vision and creativity.
Wayne Shorter Freddie Hubbard James Spaulding McCoy Tyner Ron Carter Tony Williams Studio Masters
Details 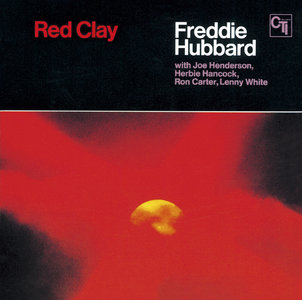 Freddie Hubbard - Red Clay (1970/2013)
FLAC (tracks) 24 bit/192 kHz | Time - 39:20 minutes | 1,57 GB
FLAC (tracks) 24 bit/96 kHz | Time - 39:20 minutes | 871 MB
Studio Master, Official Digital Download | Artwork: Front cover
"Red Clay" is a soul/funk-influenced hard bop album recorded in 1970 by jazz trumpeter Freddie Hubbard. It was his first album on Creed Taylor's CTI label and marked a shift toward the soul-jazz fusion sounds that would dominate his recordings in the later part of the decade. It was the album that established Taylor's vision for the music that was to appear on his labels in the decade ahead. It is Hubbard's seventeenth album.
Freddie Hubbard Joe Henderson Herbie Hancock Ron Carter Studio Masters
Details 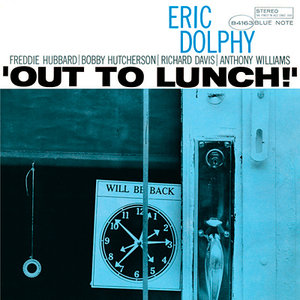 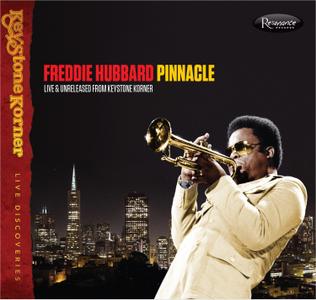 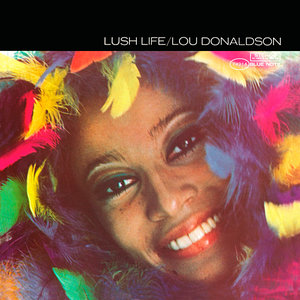 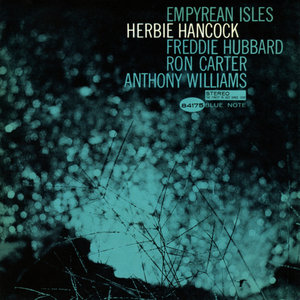 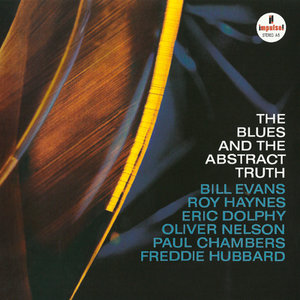 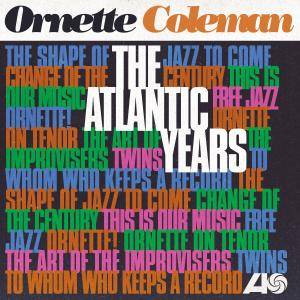 Ornette Coleman - The Atlantic Years (2018)
FLAC (tracks) 24-bit/192 kHz | Time - 406:36 minutes | 15,4 GB
FLAC (tracks) 24-bit/96 kHz | Time - 406:36 minutes | 8,81 GB
Studio Stereo Masters, Official Digital Download | Artwork: Front cover(s)
Miles Davis had publicly called him a madman. Leonard Bernstein found him, for his part, completely awesome. Few were those that didn’t have a definitive opinion on Ornette Coleman. Some kind of outlaw who preferred playing his own compositions rather than jazz classics, the American saxophonist also developed harmolodics, a theory uniting harmonics and melody. This box of ten discs compiles one of the most important era in the career of his author. Between 1959 and 1961, he released six studio albums for the Atlantic label. Six albums that are present here and spiced up with alternative takes and various bonuses, all of this of course impeccably remastered by John Webber. Albums included: The Shape Of Jazz To Come (1959), Change Of The Century (1959), This Is Our Music (1960), Free Jazz: A Collective Improvisation (1960), Ornette! (1961) and Ornette On Tenor (1961), and the compilations The Art Of Improvisers (1970), Twins (1971), To Whom Who Keeps A Record (1975) and The Ornette Coleman Legacy (1993).
Ornette Coleman Don Cherry Charlie Haden Eric Dolphy Freddie Hubbard Studio Masters
Details 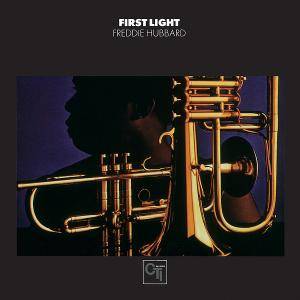 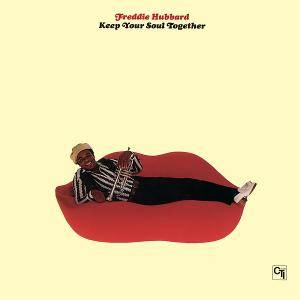 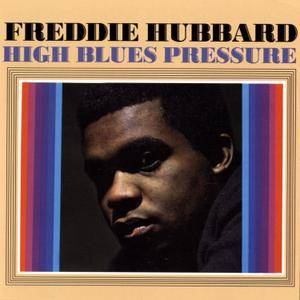 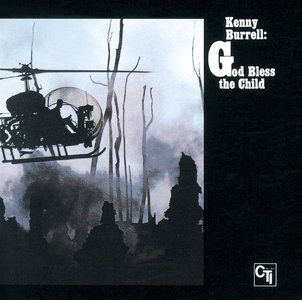 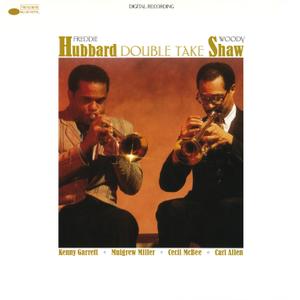