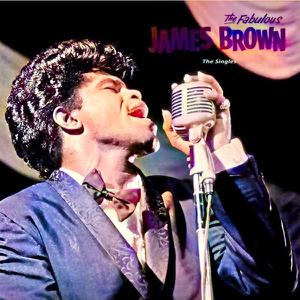 James Joseph Brown (May 3, 1933 – December 25, 2006) was an American singer, dancer, musician, record producer, and bandleader. The central progenitor of funk music and a major figure of 20th century music, he is often referred to by the honorific nicknames "Godfather of Soul", "Mr. Dynamite", and "Soul Brother No. 1". In a career that lasted more than 50 years, he influenced the development of several music genres… 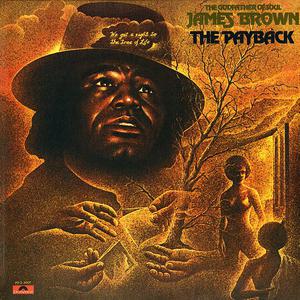 Originally released in 1973 as a sprawling two-LP set, The Payback was one of James Brown's most ambitious albums of the 1970s, and also one of his best, with Brown and his band (which in 1974 still included Fred Wesley, Maceo Parker, St. Clair Pinckney, Jimmy Nolen, and Jabo Starks) relentlessly exploring the outer possibilities of the James Brown groove… 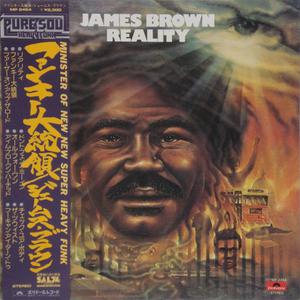 By this point Brown's insane schedule was catching up to him. He seemingly had singles or albums coming out on a weekly basis, and Reality finds him at an artistic impasse. Released in late 1974, Reality was one of the few of his '70s albums recorded entirely in N.Y., with and without the J.B.'s… 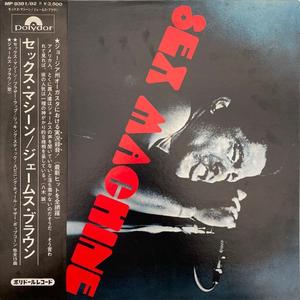 This live outing from Brown's seminal 1970 J.B.'s lineup features Bootsy Collins, Clyde Stubblefield, Fred Wesley, Maceo Parker, Bobby Byrd, and many more. While it's a cut below Love Power Peace in documenting this lineup live, Brown and his band still smoke, tearing into extended versions of funk classics like "Sex Machine" (nearly 11 minutes), "Brother Rapp," "Give It Up or Turnit a Loose," and "Mother Popcorn," plus a healthy quotient of earlier soul material sprinkled in between. 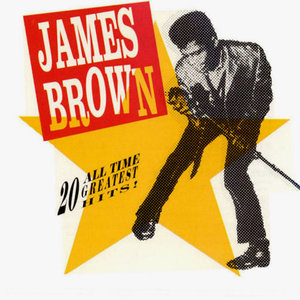