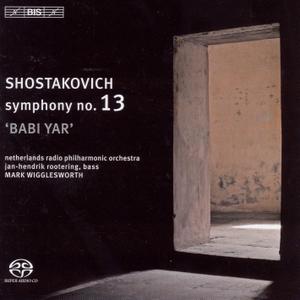 Not bad as far as it goes, Mark Wigglesworth and the Netherlands Radio Choir and Philharmonic Orchestra's performance of Shostakovich's Symphony No. 13 goes nowhere near far enough. T 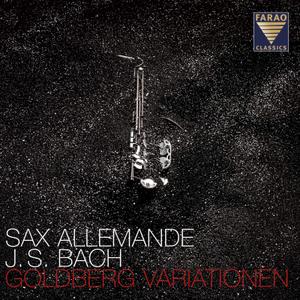 The Goldberg Variations, BWV 988, is a musical composition for keyboard by Johann Sebastian Bach, consisting of an aria and a set of 30 variations. First published in 1741, it is named after Johann Gottlieb Goldberg, who may also have been the first performer of the work. 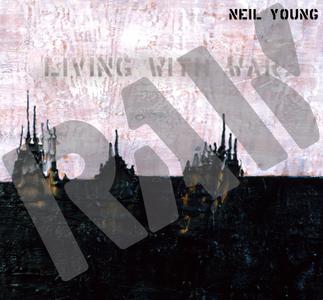 Living with War - In the Beginning is a studio album by Neil Young, released in 2006. It is a stripped-down version of Young's 2006 album Living with War. The album includes first mixes of the live trio recordings, made the day of recording.
24 bit Hi-Res FLAC Official Digital Download Studio Masters Studio masters 2006 Rock 2015
Details 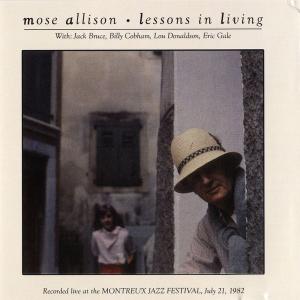 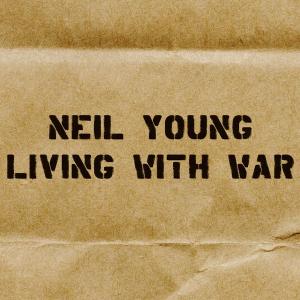 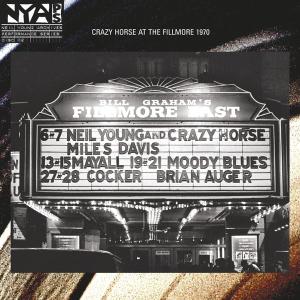 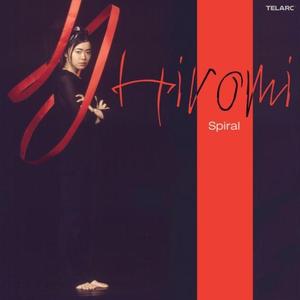 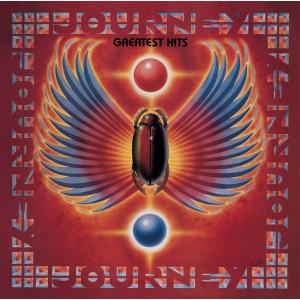 Greatest Hits is a compilation album by the American rock band Journey, originally released in 1988 by Columbia Records. It is the band's best-selling career disc, spending 330 weeks on the Billboard 200 album chart (more than any other compilation album, except for Bob Marley's 'Legend' disc, in history). Additionally, as of late 2014, it has logged nearly 1,000 weeks on Billboard's Catalog albums chart. 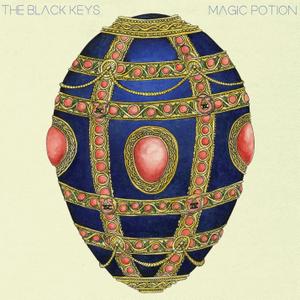