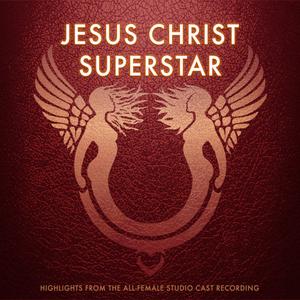 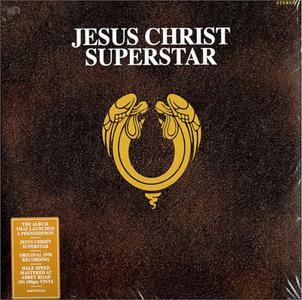 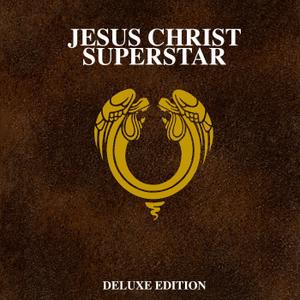 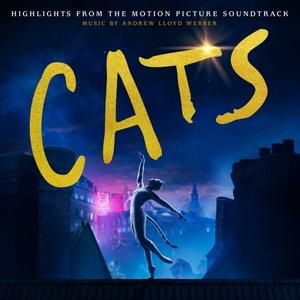 Andrew Lloyd Webber - Cats: Highlights From The Motion Picture Soundtrack (2019)
FLAC (tracks) 24-bit/44.1 kHz | Time - 59:06 minutes | 652 MB
Studio Master, Official Digital Download | Artwork: Front cover
Jennifer Hudson was driving when she found out that she’d be playing Grizabella in director Tom Hooper’s film adaptation of Andrew Lloyd Webber’s classic stage musical Cats, which premiered on Broadway in 1982. “I had to pull over in a parking lot when I got the call,” she tells Apple Music. “And I was like, yes! But then I said, ‘Oh my god. That means I have to sing “Memory.”’” Hudson, of course, rises to the occasion: Her stunning vocal range breathes new life into the tousled Jellicle cat on the show’s best-known song. She joins an all-star cast of performers vying to ascend to the Heaviside layer through song and dance.
Soundtrack Andrew Lloyd Webber Polydor Records Studio masters
Details
Publication archive