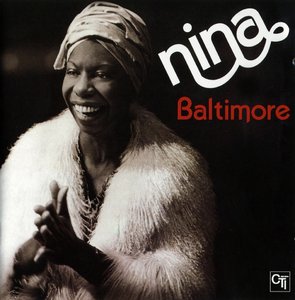 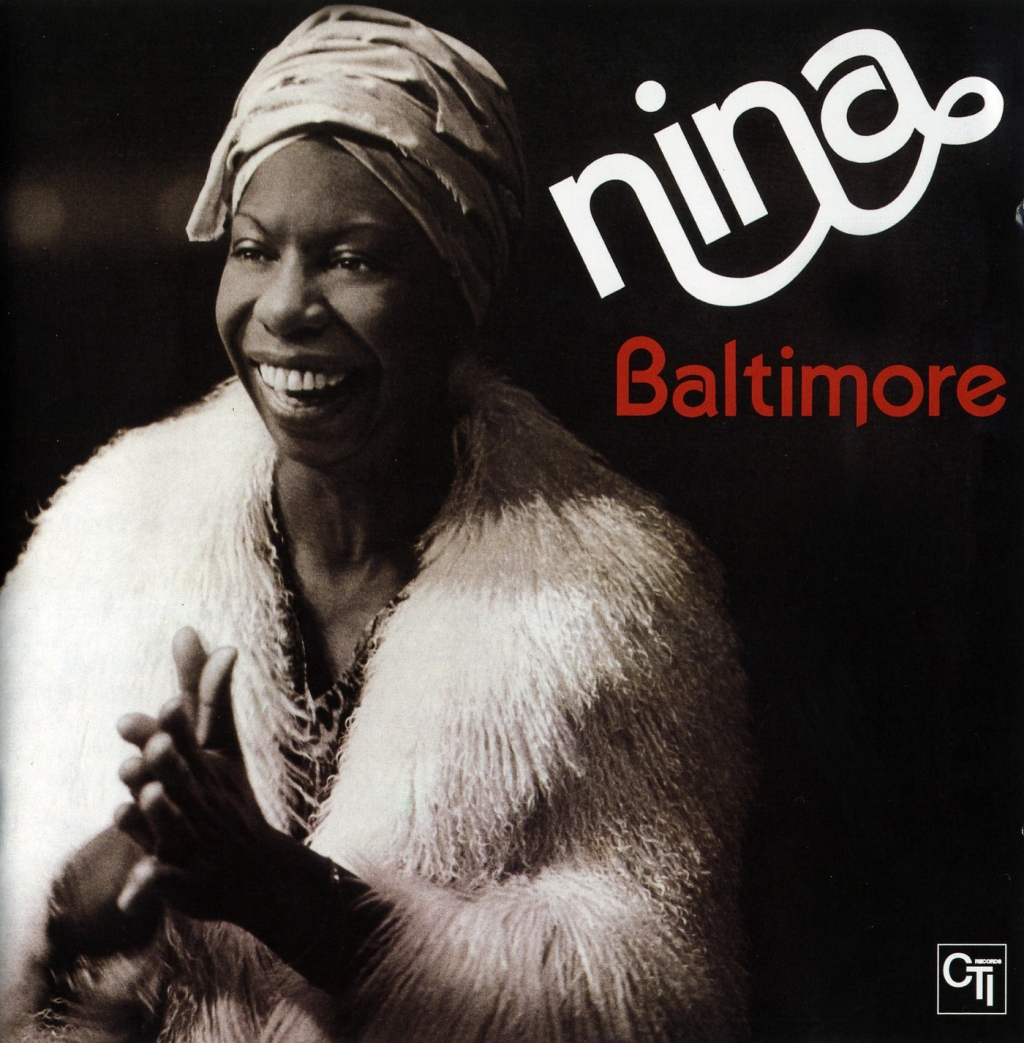 Note: There is a mistake on the back cover: this album is reported as "originally released on 1974"; but it had been recorded in 1978. See more here. http://www.ninasimone.com/cti.html

Product Description: Originally cut in Brussels for the CTI label, this 1978 studio effort is something of an oddity in Nina Simone's lengthy oeuvre. The repertoire ranges from the Randy Newman title track to the Hall & Oates hit "Rich Girl" to the traditional "Balm in Gilead." (Simone complained that she "no say whatsoever" in the song selection.) Sidemen include studio pros Andy Newmark, Will Lee, and Eric Gale, who explore reggae and rock rhythms that have dated a bit. Nevertheless, the material matches Simone's maturing voice, making Baltimore an estimable if not earthshaking accomplishment.
CTI Master Series remastered reissue of 1978 album for one of the few performers who can bridge the artistic gap between pop & jazz, funk & soul, sometimes within the confines of a single album. Such is the case with Baltimore, the only album she recorded for CTI, as it stands out as one of her best efforts, and a true landmark in an eclectic career. 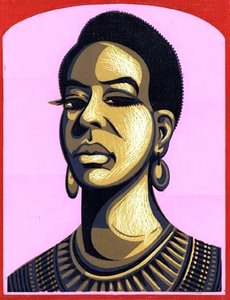 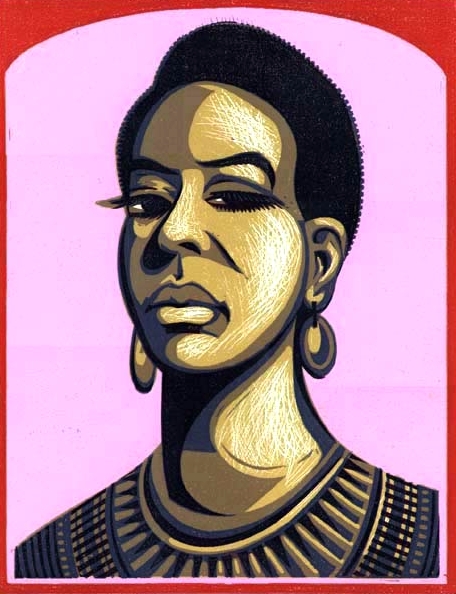 Reviews #1: With her mellifluous voice, Nina had the ability to transform any lyric into a moving poem. Here again she proves her worth as a highly skilled interpreter of many different styles of music: ballads, gospel, folk, pop and soul. The title track is fairly lightweight compared to what follows, like the brooding Everything Must Change. There is a funky beat to the heartbreaking The Family, a tale of tragedy and hope. My favourites include the rousing Balm in Gilead and the uplifting ballad That's All I Want From You with its simple and haunting lyrics. Her version of My Father is elegant and atmospheric, with a particularly brilliant arrangement, whilst Music For Lovers is dreamy and romantic. The album concludes with the buoyant gospel sounds of If You Pray Right. The varied material permits her unique voice to reveal more of its subtle hues. Baltimore is a gripping album of beautiful songs that will richly reward the listener. ~ Amazon Customer 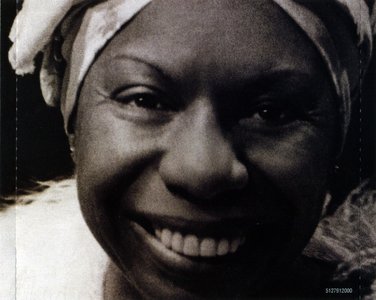 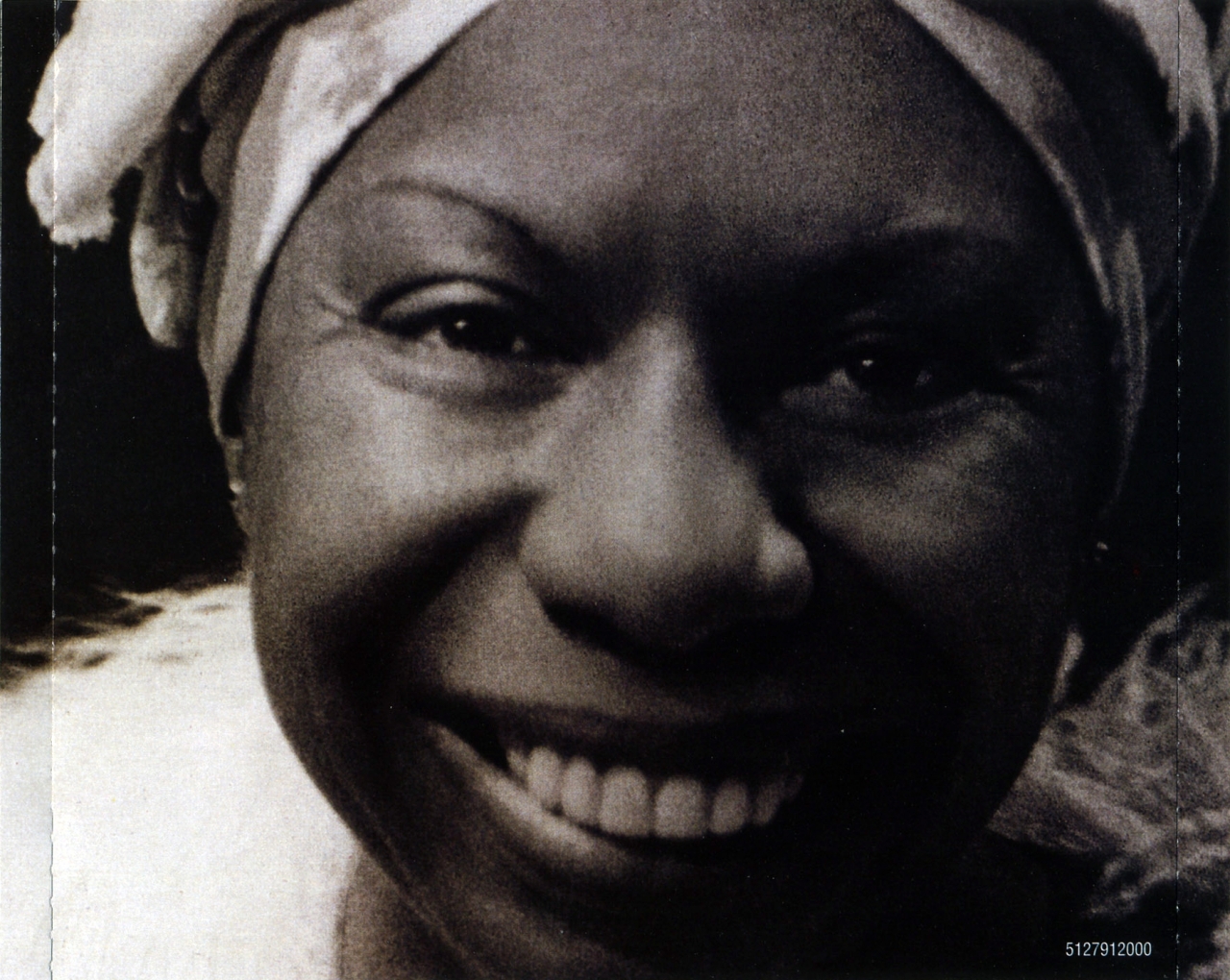 #2: After an uncharacteristic (for her) four-year hiatus from recording, Nina Simone returned to the fringes of the pop world with Baltimore, the only album she recorded for the CTI label. While it bears some of the musical stylings of the period – light reggae inflections that hint of Steely Dan's "Haitian Divorce" – the vocals are unmistakably Simone's. Like many of her albums, the content is wildly uneven; Simone simply covers too much ground and there's too little attention paid to how songs flow together. As a result, a robust torch piano ballad like "Music for Lovers" is followed immediately by one of Simone's more awkward moments, an attempt to keep up with a jaunty rhythm track on a cover of Hall & Oates' "Rich Girl." Still, one must give her credit for always being provocative in her cover song choices, as she clearly scores on the Randy Newman-penned title track and a dramatic reading of Judy Collins' "My Father." Her voice throughout is in fine form, even when she phones it in on the album-closing traditional gospel tunes, but arranger David Matthews is a mismatch for her: He blows the arrangements with excessive string overlays and needlessly blaring background vocals. Simone herself all but disavowed the album shortly after its release, testament to her eternally contrarian, iconic nature. Despite her misgivings, though, Baltimore is an occasionally spellbinding if erratic album, a challenging and worthwhile listen for people ready to dip into the lesser-known entries in Nina Simone's vast catalog. ~ Joseph McCombs, All Music Guide 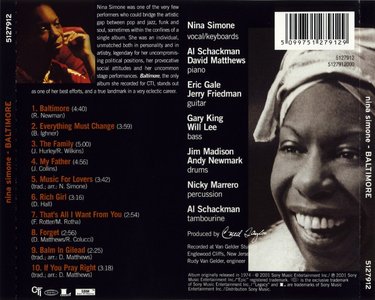 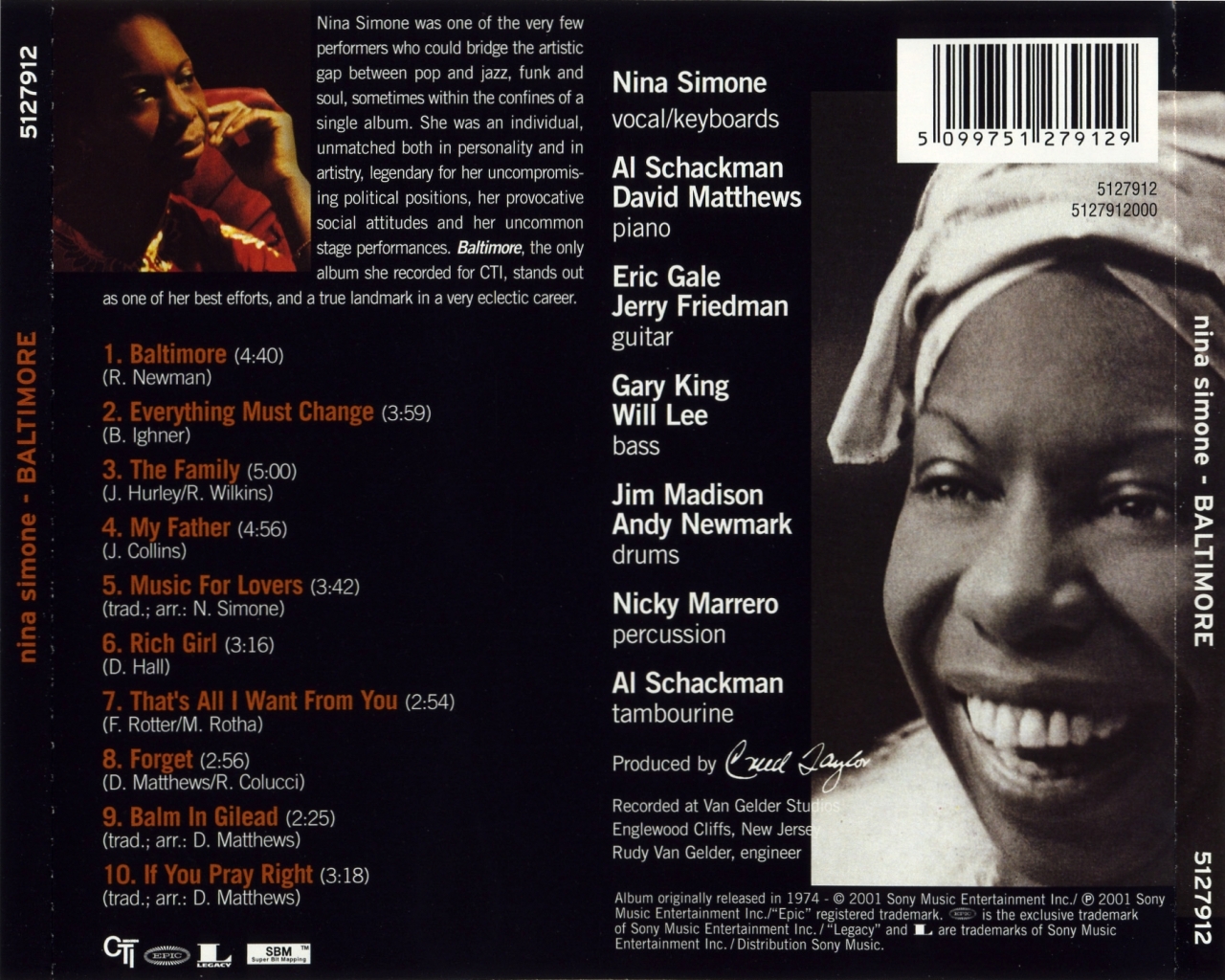