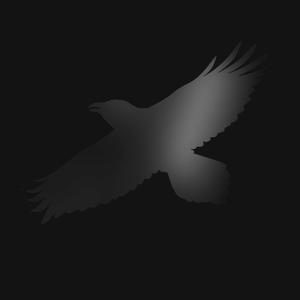 The album 'Odin’s Raven Magic' is an orchestral collaboration between Sigur Rós, Hilmar Örn Hilmarsson, Steindór Andersen and Maria Huld Markan Sigfúsdóttir which premiered 18 years ago at the Barbican Centre in London and is now finally almost two decades later being released. The performance honours the poem, dramatic and beautiful, classical and contemporary. A stone marimba was built especially for the performance by Páll Guðmundsson. 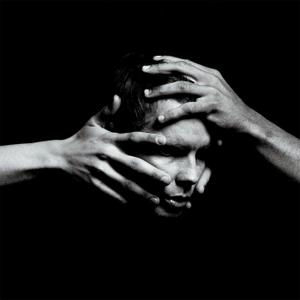 Shiver is the exciting and boundary pushing second record from LA-based Icelandic musician Jónsi, co-produced by A. G. Cook (PC Music, Charlie XCX) and comes a decade after his debut, Go, was released. The new album features tracks with Liz Fraser (Cocteau Twins) and pop icon Robyn. It will be released on 2nd October 2020 and was recorded in Berlin, Reykjavik, London and Helsinki. 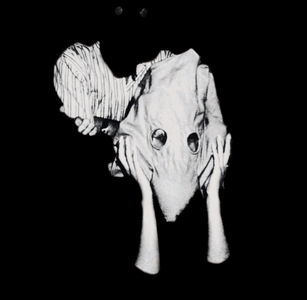 Kveikur (pronounced [ˈkveikʏr], fuse or candlewick) is the seventh studio album from Icelandic post-rock band Sigur Rós. It was released 12 June 2013 in Japan, on 17 June internationally, and on 18 June in the United States through XL Recordings. It is the first album to be fully released through XL after the band departed EMI and Parlophone during the label's acquisition by Universal Music Group in 2012. It is the first album since their debut, Von, not to feature Kjartan Sveinsson, following his departure in 2012, and the last to feature drummer Orri Páll Dýrason before his departure in 2018. The cover is a photo by the Brazilian artist Lygia Clark. Kveikur sees a new direction taken by Sigur Rós, both musically and thematically. The band has described the album's sound as "more aggressive" than any of their previous works. All tracks are sung in Icelandic, although Yfirborð contains some reversed words at the start, which can be considered Hopelandic. 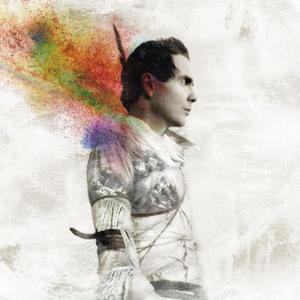 Go is the debut studio album by Icelandic musician Jónsi, frontman of the Post-Rock band Sigur Rós. The album was released on 5 April 2010, through XL Recordings, as reported by a downloadable track from the official site. The album features predominantly acoustic music and string arrangements from composer Nico Muhly. The album was co-produced by Alex Somers, Peter Katis and Jónsi himself, during summer 2009, in Reykjavík and Connecticut.