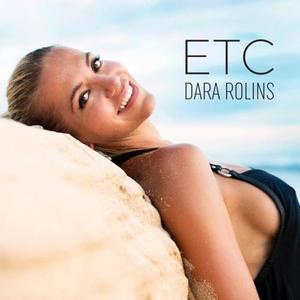 ETC is the 2017 album by Slovakian vocalist Darina Gambošová, who was known as Darina Rolincová but now known as Dara Rolins. This project was self-released, which means it was made for her fans. 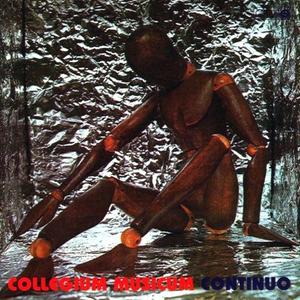 Continuo is the 1978 album by Slovak art rock band Collegium Musicum. This comes from the 1998 remaster released by Opus. 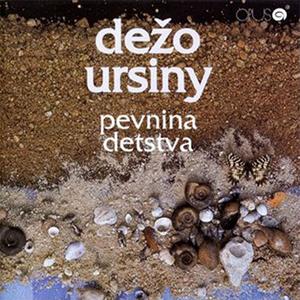 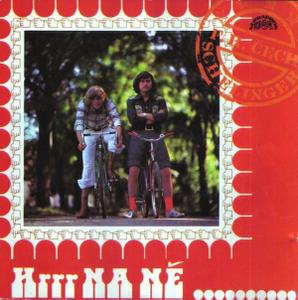 Jiří Schelinger & František Ringo Čech - Hrrr Na Ně … (1977/1992) {Reissue}
EAC Rip | FLAC (tracks+.cue, log) ~ 248.08 Mb | 42:02 | Scans included
Hard Rock, Prog related | Country: Czech Republic | Label: Supraphon - 10 2120-2 311
Jiří Schelinger (6 March 1951 – 13 April 1981) was a Czech rock singer. He was born in a small village called Bousov to music teacher (father) and florist (mother). He had a younger brother Milan Schelinger, who was also musician. His first band was called Nothing But Nothing and in later years he played in various other groups. His first full-length solo album Báječní muži was released in 1976. In 1981, after all night drinking with local musicians and artists after his concert, he accepted a bet to jump from a Starý most in Bratislava and never surfaced back. He was inducted into Beatová síň slávy in 2004.
90s Progressive rock Lossless Rock
Details 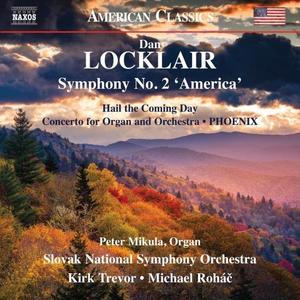