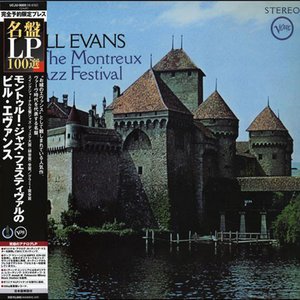 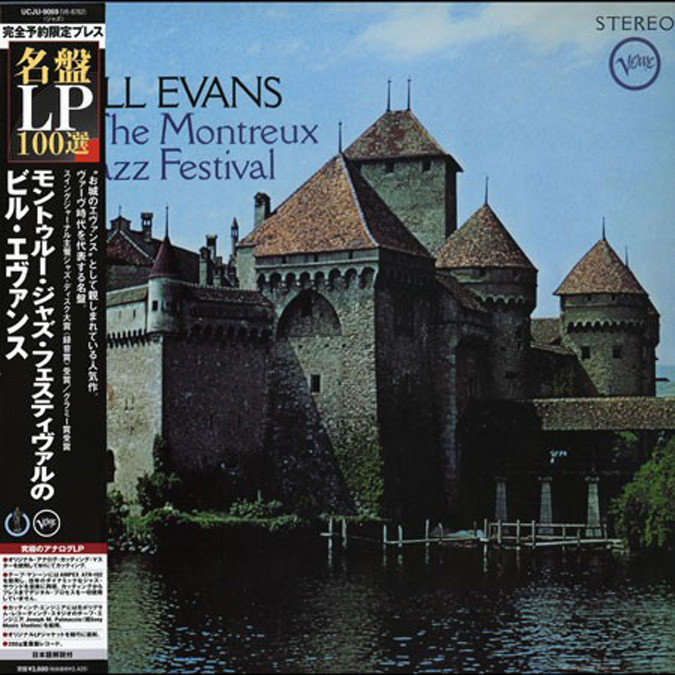 This, the shortest-lived of Evans' trios, was also one of the best, specifically because of the presence of Jack DeJohnette, one of the baddest drummers of the last 40 years. He is a far cry from the quiet, withdrawn drums of Paul Motian, and he lights a fire under this trio that Evans hadn't had for a few years. Eddie Gomez is quite a musician as well, though his bass sounds rather quiet, and he is often heard slapping the big lady to get more out of her. He is, to be absolutely clear, no Scott LaFaro, though he is a stronger player than Gary Peacock, Evans' previous bassist. Gomez has lightning fast chops, and we find him soloing during other guys' solos, in the tradition of LaFaro, but without the same subtlety. All these complaints sort of fall away, however, on the rendition of "Embraceable You", which is essentially an extended Gomez solo. Though he seems to lose himself a couple of times (or maybe it's just me he loses), he plays with such speed and such intensity that it becomes difficult to nitpick about issues of style. The other highlights include "A Sleepin' Bee" and Miles Davis' "Nardis." Evans' playing, as always, is out of this world. Amazon review 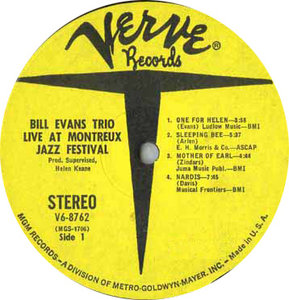 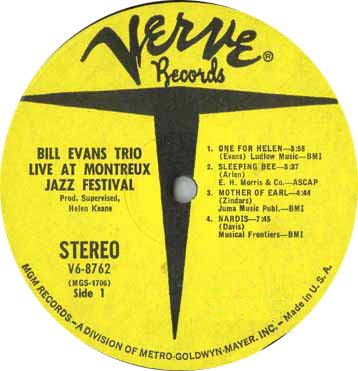 TRACKS:
Side A:
One For Helen
A Sleepin' Bee
Mother Of Earl
Nardis
Side B:
I Loves You Porgy
The Touch Of Your Lips
Embraceable You
Someday My Prince Will Come
Walkin' Up


NOTE: No noise or de-clicking has been used (or needed!); use provided cue sheet or burn gapless to duplicate the LP's track configuration. This pristine LP was ripped in 24-bit quantization, and now available in 16/44.1 and 24/96 versions.
16/44.1 –-> http://rapidshare.com/users/U4HD4J