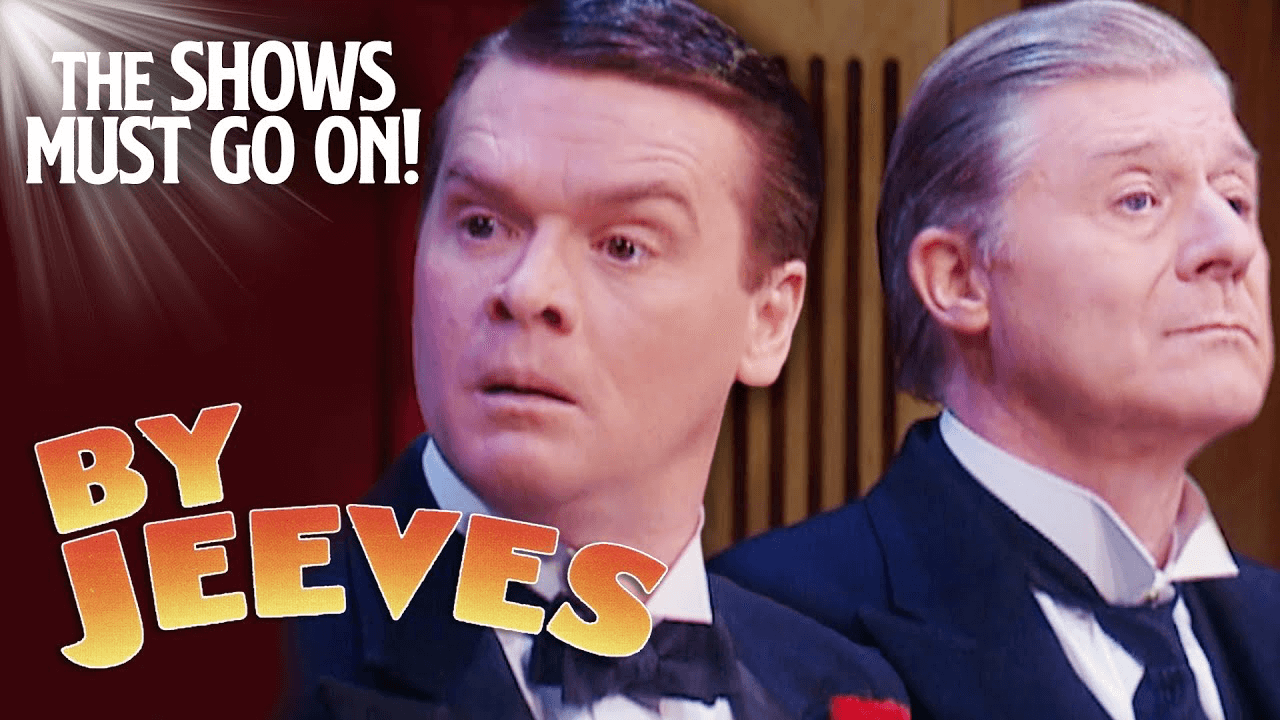 By Jeeves, originally Jeeves, is a musical with music by Andrew Lloyd Webber, and lyrics and book by Alan Ayckbourn. It is based on the series of novels and short stories by P. G. Wodehouse that centre around the character of Bertie Wooster and his loyal valet, Jeeves. 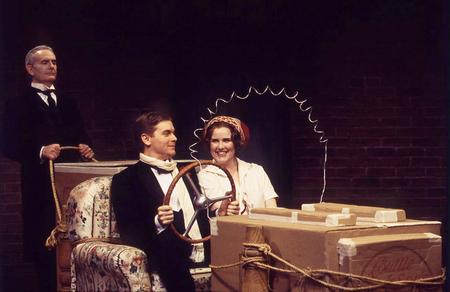 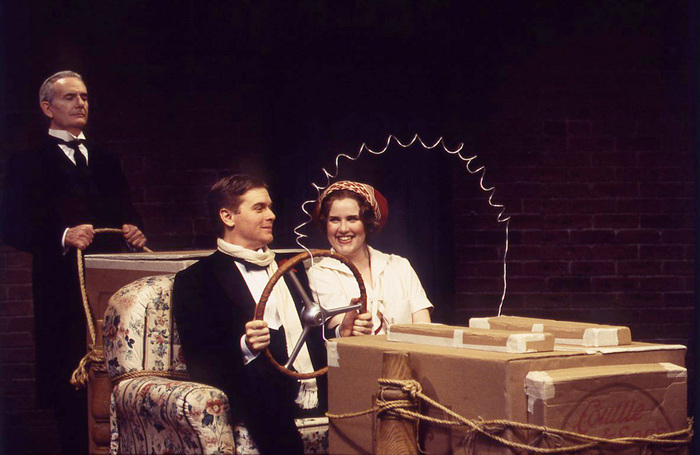