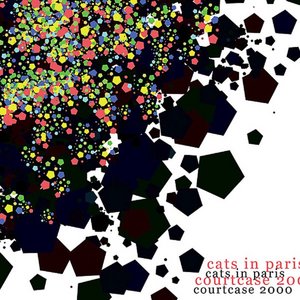 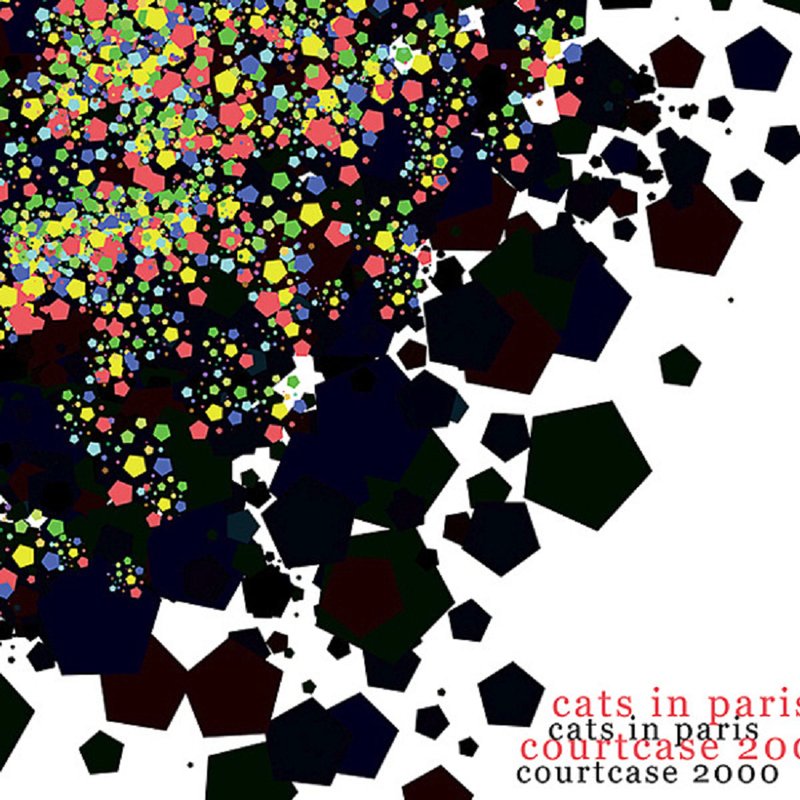 The grandiose synths of the opening bars weave their way through a song based on a dream the frontman once had, where huge glowing arrows burst out of his chest and aimed themselves towards a girl. You didn't think this was going to be simple did you?

Enter Cats In Paris, who (in spite of their moniker) are a Mancunian four-piece - this, their debut album, self-recorded, and self-produced.

The aforementioned opener, Lovelovelovelovelove, is a jaunty if uncomfortable introduction, but serves as the soundtrack to Cats In Paris resetting your musical brain in readiness to rewire it precisely as they see fit, with ruthless use of seemingly random song structure, messed-up lyrics, and unabashed charm.

Critically acclaimed previous single, Foxes, follows the opener, and scrawls out the Cats In Paris battleplan - to squeeze the life out of every song, until it's curled up breathless on the floor in front of them. They will then kick it aside and start their creative onslaught again with the next.

The excellent vocals of Michael Watson and Sara Beard, and the harmonies (and occasional spine-tingling yelps) that ensue, are comparable to those of Simian (circa Chemistry Is What We Are), as are the gritty rhythm sections and synth noodlings. Other reference points are hard to come by, but fans of Arcade Fire, Four Tet, and Los Campesinos! should take note.

Lyrically, Cats In Paris are mesmerizing, with weird and wacky tales of monsters, speeding to the moon, and skipping dinner. See GOOJFC (Get Out Of Jail Free Card) for the lyrics "day by day we forget to eat any dinner at all" uttered over stunningly beautiful string arrangement, and Castle Walls for perhaps the best lyric on the album, "We'll eat 'til sick comes / And draw a circle".

Album highlights include Foxes, Flamethrowers, where apocalyptic, anti-pop terror gives rise to a beautiful vocal breakdown, and GOOJFC, which makes you want to cry little tears of weepy Technicolor joy. The song is perhaps the most ruthlessly creative thing on the album, and sounds like Arcade Fire testing the might of Muscles, with an amazing vocal hook and beautiful Four Tet-esque instrumental breakdown.

Perhaps the best thing about this album is the way the songs plough unchartered territory, and stick two fingers up to traditional structure. They flit in and out of crazy patterns with geekish aplomb - it's thrilling, but the way that Cats In Paris do this without losing a general point of reference and coherence in their songs is incredible.

For some, the experimental nature of this record will be a turn off, and Courtcase 2000 could have benefited from slightly crispier production. But this is a chaotic, majestic, frightening thing of beauty that whorishly bed-hops from genre to genre with a guiltless frivolity.

With songs that are inspiringly teeming with originality and ideas, Courtcase 2000 is as exciting and mind expanding a record as any this year. Armed with an ability to flit seamlessly between the beautiful and the apocalyptic, these Cats are just toying with us. Love them.
- Jamie Harper