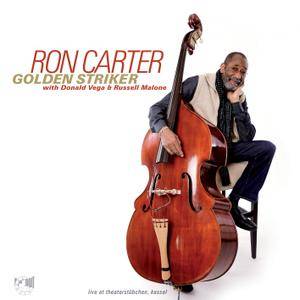 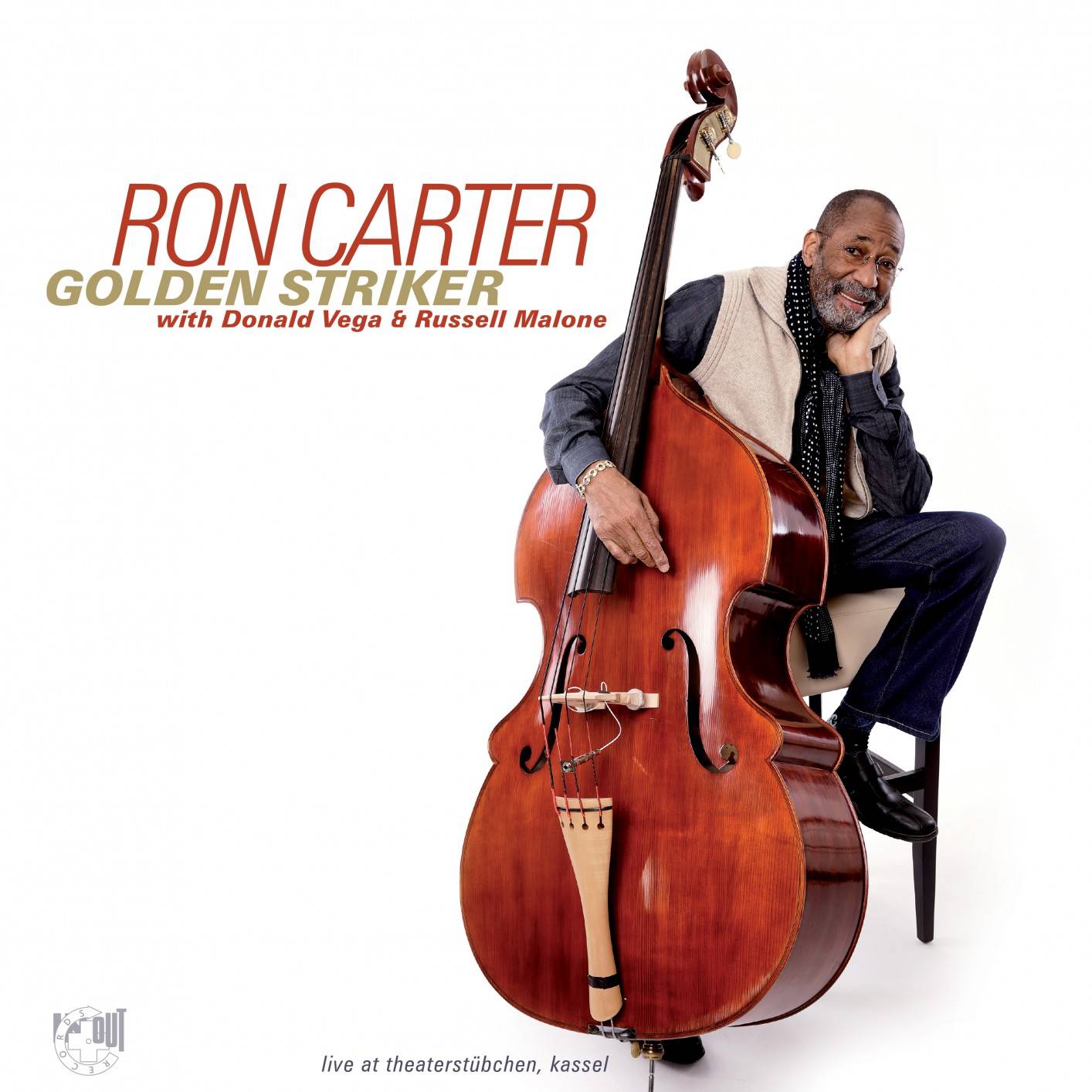 Ron Carter has just been appointed into the Hall of Fame by the American Don Beat Magazine. The trio is shown in front of a picturesque and historic scenery with his long term Trio members Mulgrew Miller (piano) & Russell Malone (guitar) in the best playing mood. The Gentleman und true King of the contrabass present here to his 70 Birthday a Masterpice of timeless beauty.

The release of a new album by the universally acclaimed master of the double bass, Ron Carter, is always a cause for celebration – and this new Golden Striker CD and DVD will be warmly welcomed by all discerning jazz lovers. In a foreword to Dan Quellette’s 2008 biography – Ron Carter – Finding The Right Notes – published b ArtistShare, Nat Hentoff wrote: “Not only is he an internationally acknowledged master bassist, composer and leader, but Ron Carter is also deeply rooted in the history of the music and, in my experience, an especially lucid educator who brings newcomers and long- time jazz a cionados inside the music – and the musicians whose life stories are the music.”

Ronald Levin Carter, from Ferndale, Michigan, Mulgrew Miller, from Greenwood, Mississppi and Russell Malone, from Albany, Georgia, are all acknowledged virtuosi of their respective instruments and, on this album, they manifest a magical rapport.

Before the start of the San Sebastian concert, Ron Carter was presented with the Donostiako Jazzaldia Award. This award is presented annually by the festival to an “outstanding person in the eld of jazz.”

The San Sebastian concert was a sell-out, attracting an audience of more than 2,000 people and rave reviews from the critics. And, as Mike Hennessey observes in the booklet note, it produced an album to treasure.