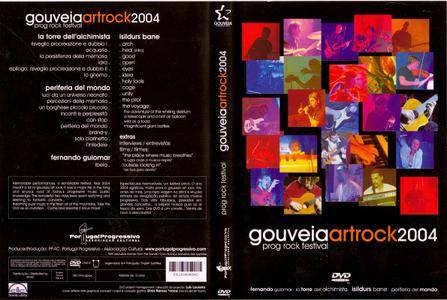 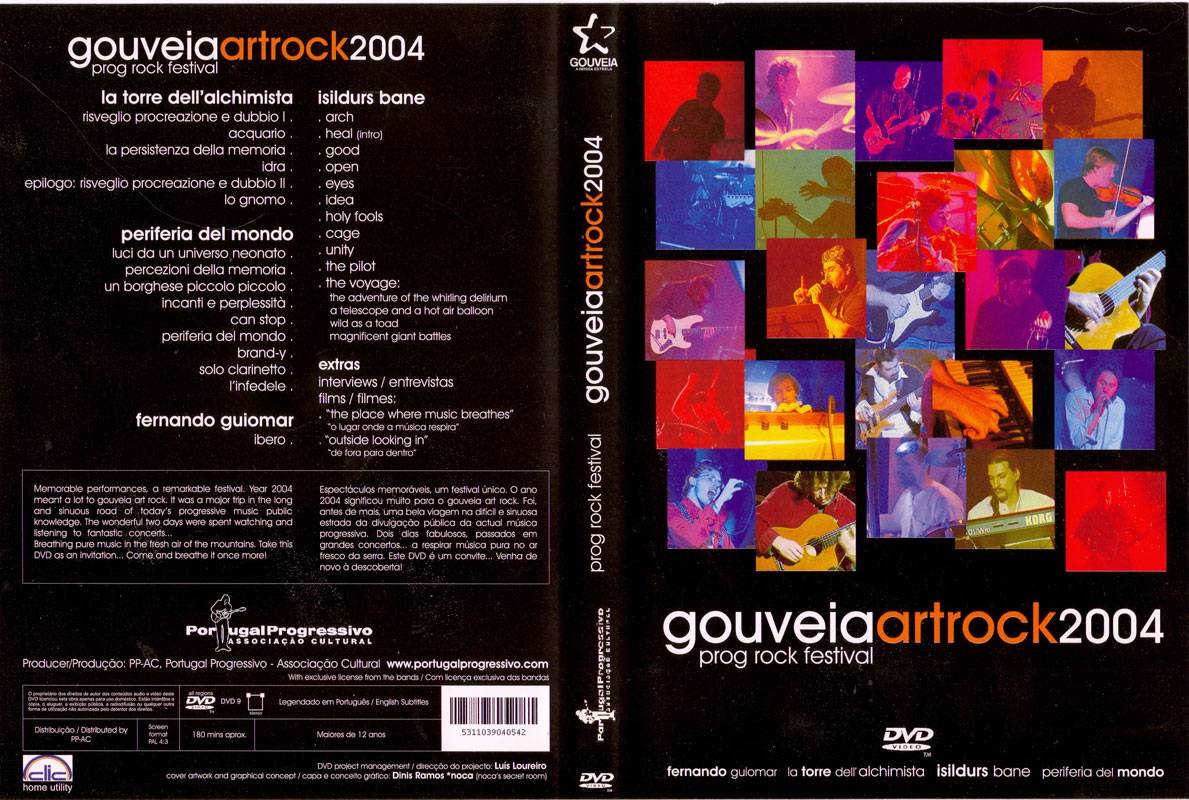 The Prog Rock festival of Gouveia, organized by Portugal Progressivo (associacao cultural) has in few years grown into one of the most important prog festivals of Europe. After the DVD of “Gouveia Artrock 2003” with performances of Nil and La Maschera Di Cera there is now a second DVD of the festival of 2004. “Gouveia Artrock 2004” includes the performances of Fernando Guiomar, La Torre Dell Alchimista, Isildurs Bane and Periferia Del Mondo.

Fernando Guiomar is not playing with his group Trape-Zape but performs solo here and plays the long track “Ibero” (16:12) on the acoustic classical guitar. He is influenced by Robert Fripp, Egberto Gismonti, from Steve Hackett to Terje Rypdal (ECM Records). Maybe you can hear the connection to Egberto Gismonti because “Ibero” has a Mediterranean atmosphere. A great performance and I'm very curious about the other works of Fernando Guiomar.

La Torre Dell' Alchimista we know of their (self-titled) only studio album released on the Italian label Kaliphonia. The band drove the 2000 kilometers from Bergamo to Gouveia to play at the festival! Mutti is stealing the show here with his vintage keyboards … I call this prog heaven. The only thing I don't like about the footage is that in the beautiful “Epilogo: risveglio procreazione e dubbio II” private video footage of the band's journey has been used. I would like to prefer to see Mutti performing his synthesizer solo. The footage of the journey could have been a great item for the Extra's of this DVD. But … it seems that this part was not recorded … so the band offered their home video to use … in this way the fans were at least able to hear this amazing new composition. Next to the already mentioned “Epilogo: risveglio procreazione e dubbio II” and “Risveglio procreazione e dubbio I” the DVD includes the following tracks from their debut album: “Acquario”, “Idra” and “Lo gnomo”. La Torre Dell' Alchimista is a young and very promising band.

The second Italian band that performed on this edition of Gouveia Artrock is Periferia Del Mondo. Personally I don't know the first two studio albums. Frontman Alessandro Papotto is also member of the legendary band Banco del Mutuo Soccorso. Papotto's use of clarinet, saxes and flute gives the music a more jazzy feeling. While La Torre Dell' Alchimista is more influenced by ELP and PFM, Periferia Del Mondo is more influenced by Italian bands like Area and Arti & Mestieri. Their are developing an own style. Contracting both of these Italian bands for the festival shows the skills of the organization.

But the absolute highlight of the festival was the Swedish band Isildurs Bane. You can find several reviews of their studio albums on progVisions. Isildurs Bane is playing in the “premier division” of progressive rock. Their music is unique, innovating and often brilliant. The band played an amazing gig in Gouveia and it is almost in its entirety on this DVD. At that time the band had just released their studio album “Mind Vol 4: Pass” No wonder that most of the pieces are from that album; “Arch”, “Heal”, “Good”, “Open”, “Eyes”, “Idea”, “Cage” and “Unity”. The final section of “Open” is a new piece of music. The band called it “Dark II”. “Holy Fools” can be found on “Mind Vol. 2” and “The voyage” and “Magnificent giant battles” (with the violin of Joachim Gustafsson) are from one of my favorite Isildurs Bane albums “The voyage - a trip to elsewhere”. The footage reveals the usage of the Theremin by Mats Johansson. You can hear that Isildurs Bane's music is always developing. No performance will be the same … I would love to see these incredible musicians in action.

In the Extra's you can see some footage shot around the festival and see the beautiful surroundings of Gouveia. I have to visit this wonderful place in the near future to meet these enthusiastic prog people and listen together to some prog acts. The quality and the production of these DVD is even better than the previous one. A great document for all the people that were there … and also for the people who missed this “Gouveia Artrock 2004” prog rock festival. Highly recommended!

Extras:
1. "Outside Looking In"
2. "The Place Where Music Breathes" 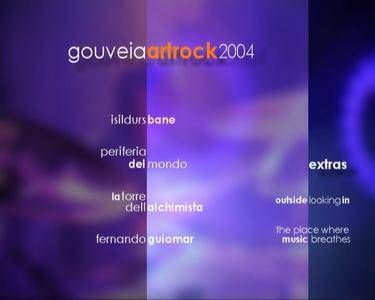 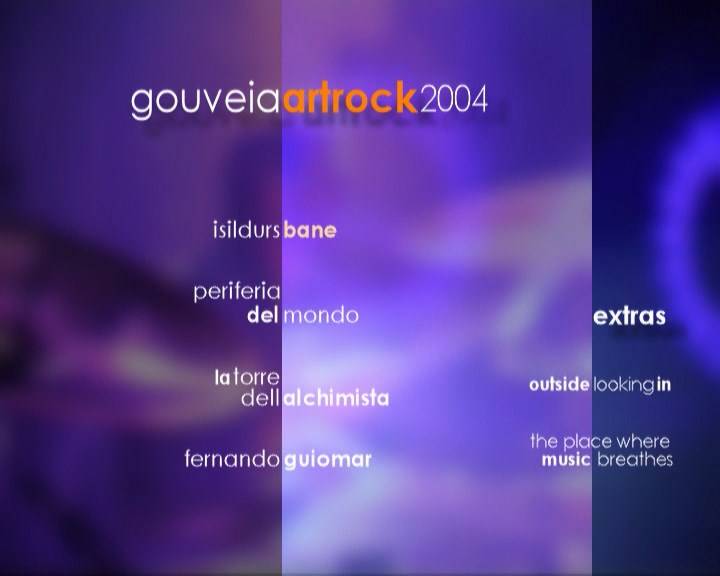 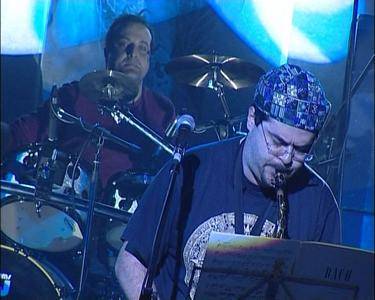 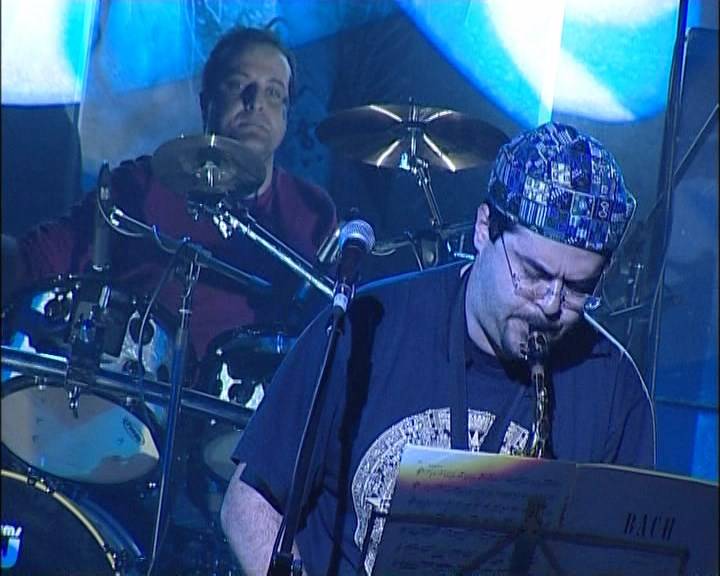 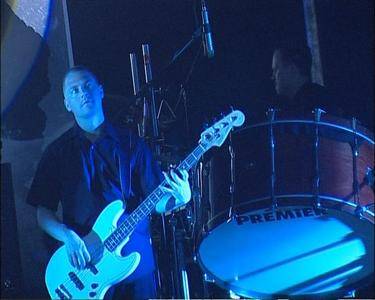 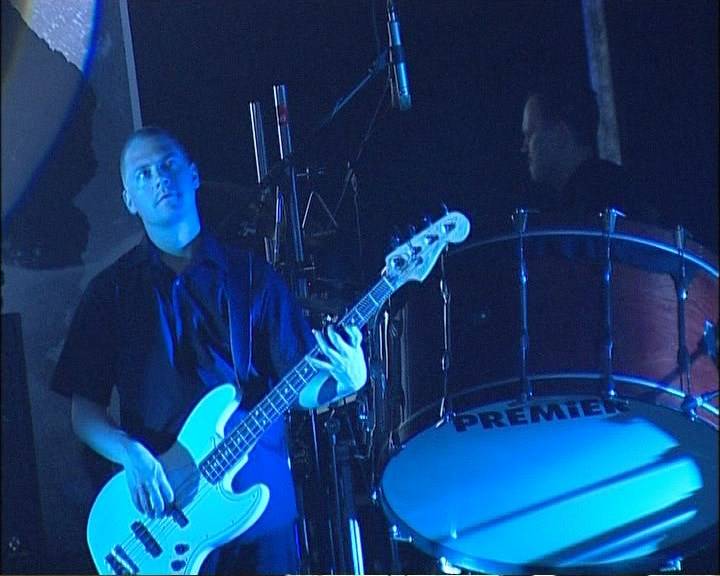 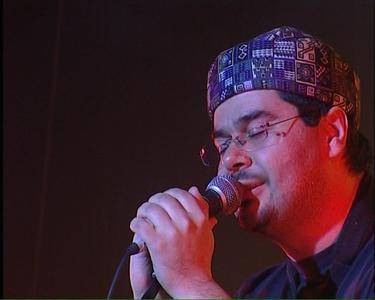 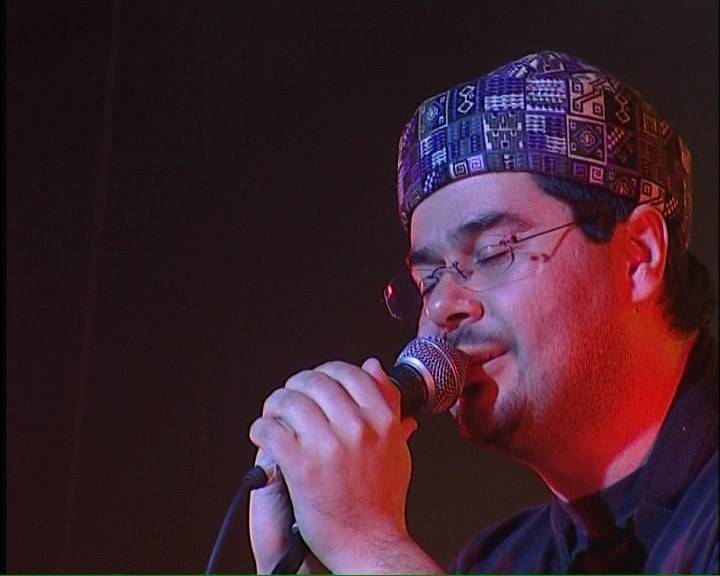 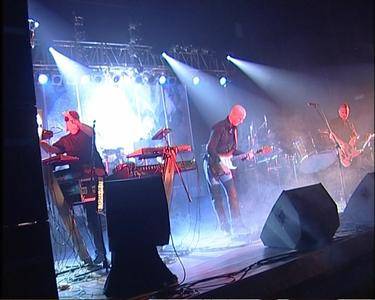 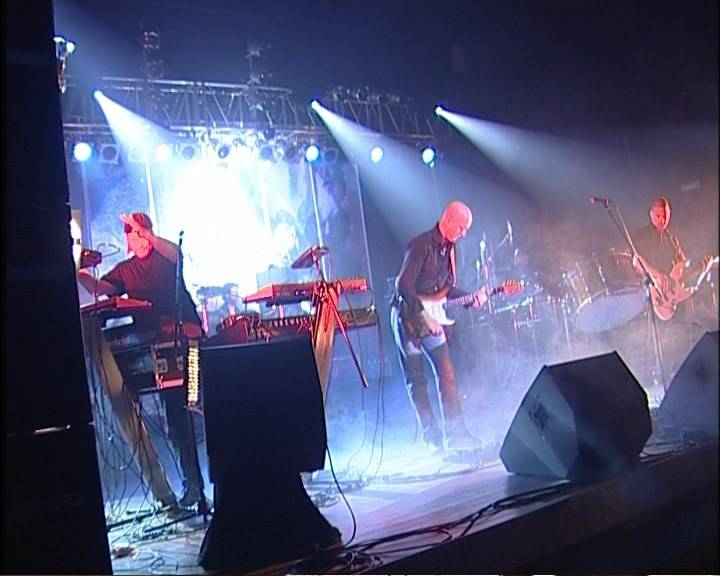 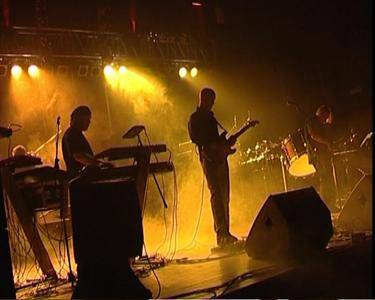 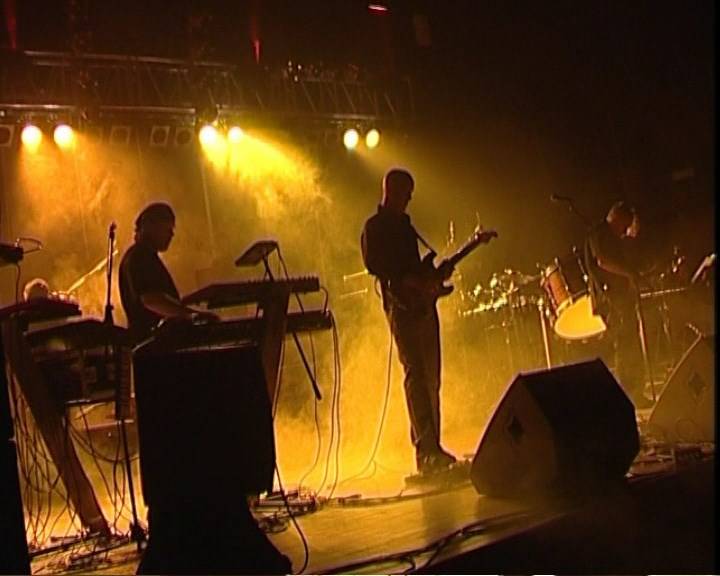 All thanks go to tatuk