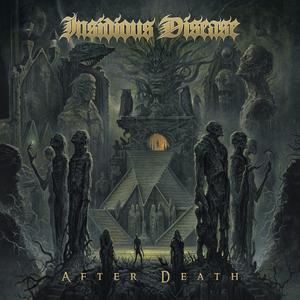 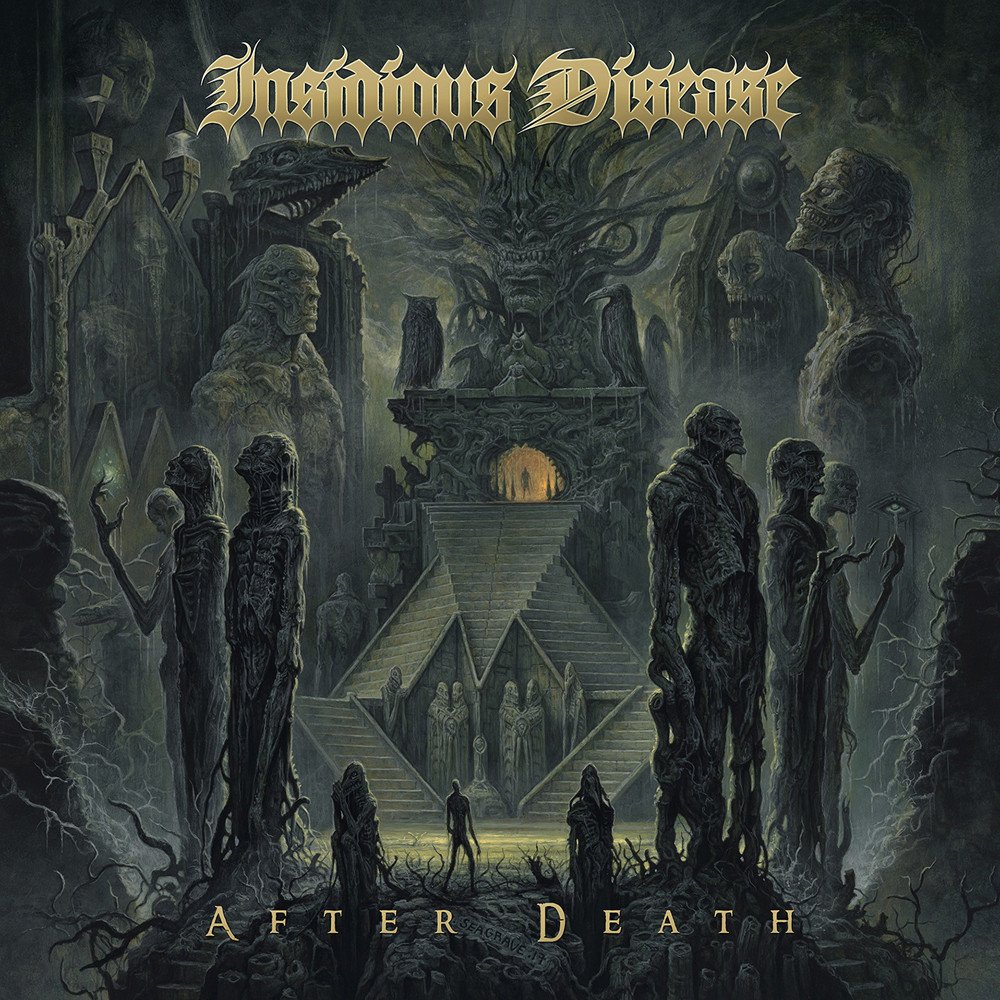 Sonically inducing a depraved and morbid condition of the mind, INSIDIOUS DISEASE have returned to present their second full length album: »After Death«. Freshly signed to Nuclear Blast Records, the band convenes (with members currently and previously of DIMMU BORGIR, MORGOTH, NILE. NAPALM DEATH, and SUSPERIA) to create a modern venture into classic death metal. The title »After Death« carries with it philosophical concepts that can be found weaved throughout the lyrical content of the entire album; conspiracy theories, perception of reality and existence, the dread of disease, and the inescapable nature of death are just some of the ideas touched upon. These intriguing bits of subject matter are intelligent fuel for the band and their writing. Although topics of morbidity are fairly common in the realm of death metal, the members of INSIDIOUS DISEASE take a deeper step into their interpretations of these concepts through their violent, electrically-charged melodies.