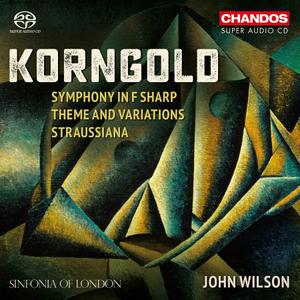 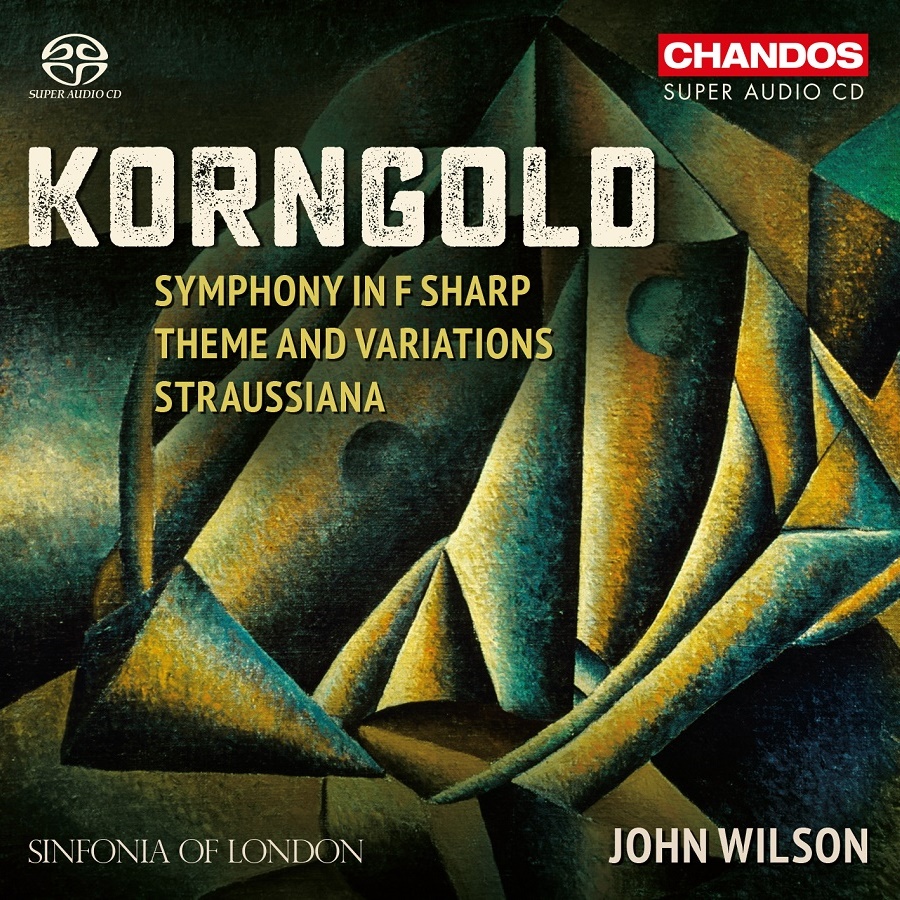 After a decade of success in Hollywood, Erich Korngold returned to concert music during the last decade of his life. The works he wrote did not fit the heady postwar atmosphere, when the avant-garde, strengthened by its distance from the aesthetics of Hitler, ruled the scene. However, more recently the Symphony in F sharp major has had its champions, Andre Previn among them, and it's showing signs of reaching everyday-repertory status. This is all to the good, for the work is enormously enjoyable. Unlike other composers who adopted a kind of diglossia between their concert works and their film scores, Korngold devises an effective fusion where passages that could have come out of Captain Blood are built into larger structures. Sample the first movement. The triumphal finale might ring a bit hollow, like some of wartime Shostakovich, but it's hard to resist. Other attractions here are numerous, beginning with the readings by conductor John Wilson and his new Sinfonia of London. He takes the Symphony at film music climax clips and brings out this aspect of the music. Chandos' sound, evoking the golden age of American symphonic music-making, is superb. The two short pieces at the end, both written for amateur youth orchestras, are utterly delightful; Straussiana refers not to Richard Strauss, but Johann Strauss II and both these works could, and should, be taken up by student and collegiate orchestras everywhere.
–James Manheim 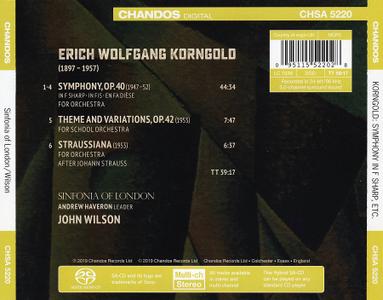 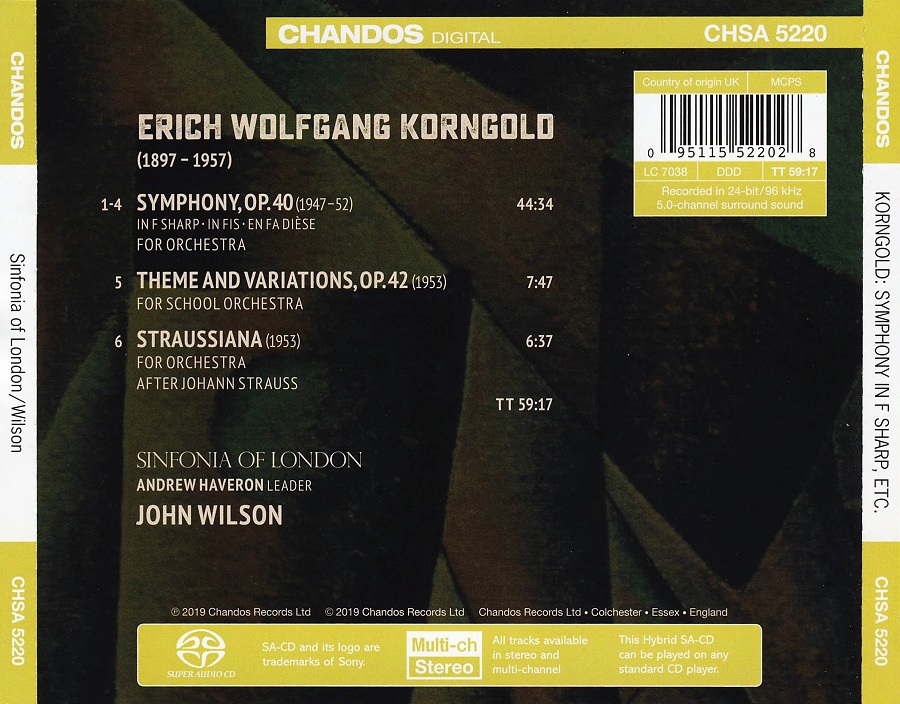