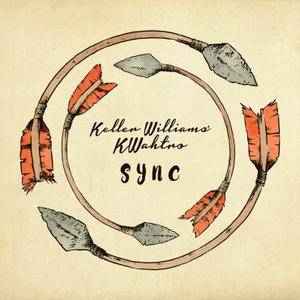 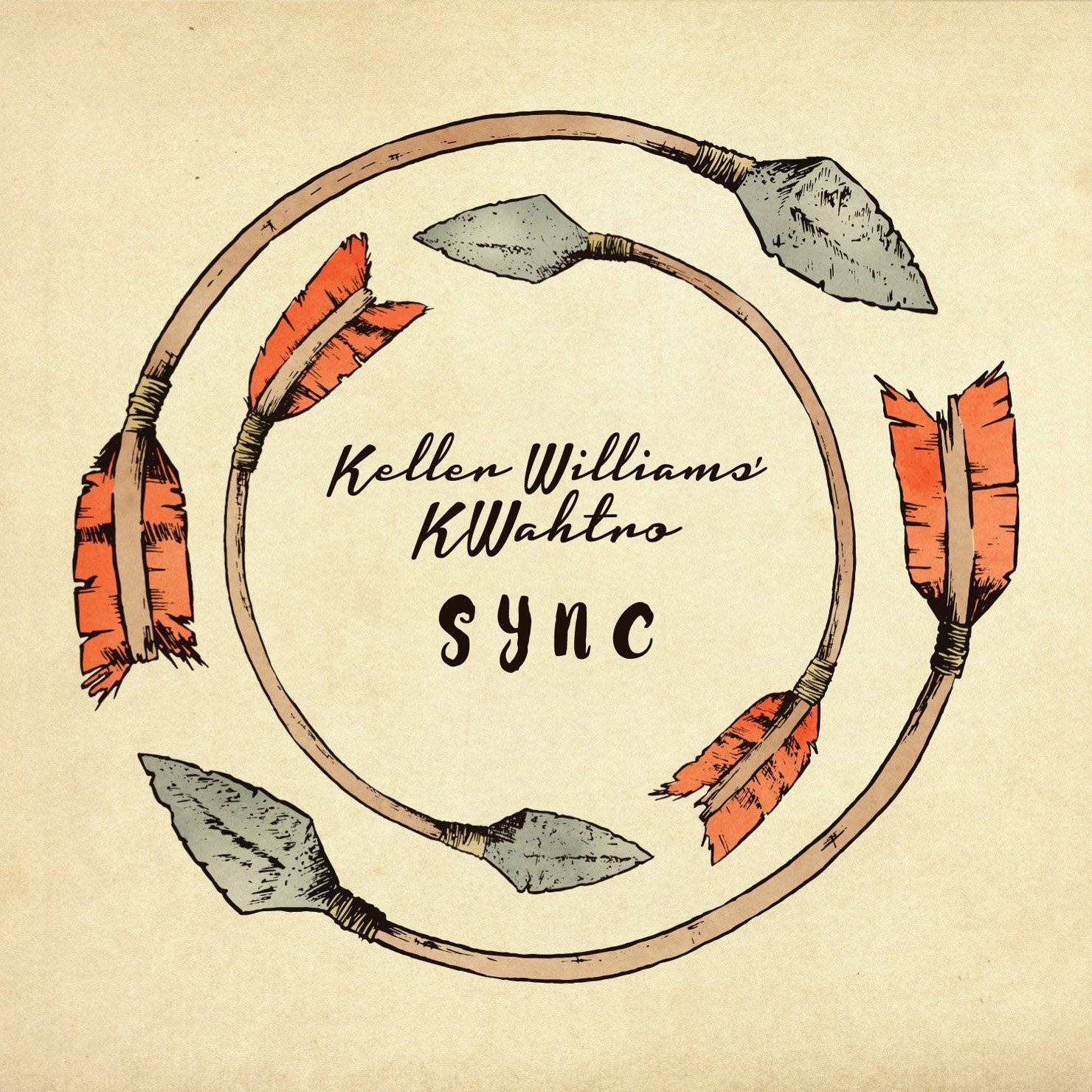 Keller Williams is a genre-fusing multi-instrumentalist and vocalist best known for his eclectic one-man-band performances. Williams’ live shows are delightful showcases of musicianship, as Keller employs loop pedals and multiple instruments to provide the audience with an experience not unlike the interplay of a full band. This approach has made Williams a perfect fit for collaboration with an impressive variety of artists from different genres, including The String Cheese Incident and Yonder Mountain String Band. Keller’s newest project is a four-piece outfit known as KWahtro, featuring bassist Danton Boller (Jazz Mandolin Project, Roy Hargrove), guitarist and longtime Williams collaborator Gibb Droll (Brandi Carlisle, Bruce Hornsby) and drummer Rodney Holmes (Carlos Santana, Steve Kimock).

KWahtro’s debut album, Sync, will be released on January 20th. Sync is meant to encompass the sound of the group’s improvisational live performances, and as such, it is a wonderfully organic piece of art. The album is crisp, tight and professional, yet still manages to capture the free-flowing and light hearted spirit of a live show.
Each of the tracks is decidedly danceable and rhythmically engaging, though a couple of the tunes stand out as particularly inspiring. “Ripped 6-pack,” Sync’s opening track, features Williams’ tongue-in-cheek lyrics and clean acoustic guitar with a decidedly Latin feel, dancing over a furiously evolving drum section that builds to a frenzy over the course of the song. “Baby Mama” has a catchy guitar riff that meanders around the soft-spoken lyrics, supported by rolling drum fills that ebb and flow to match the cadence of Keller’s voice.

Kwahtro has toured extensively this fall, which shows in the tight and interconnected tracks on the album. In addition to Sync, Keller Williams will also be releasing Raw on January 20th, a 10-song collection of solo acoustic material. Williams will be touring through April, playing a combination of solo shows and KWahtro gigs, as well as numerous dates with Leo Kottke for a tour entitled “Shut the Folk Up and Listen.”