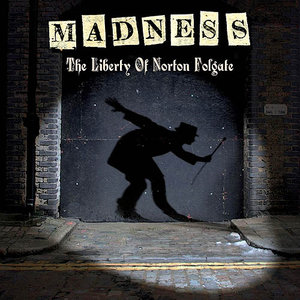 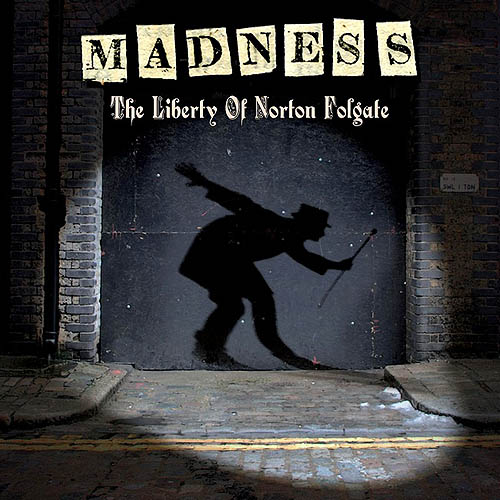 Madness are an English pop/ska band from Camden Town, London, that formed in 1976. As of 2009, the band have continued to perform with their most recognised lineup of seven members, although their lineup has varied slightly over the years. 'The Liberty Of Norton Folgate' [the title referring to a street that connects Bishopsgate with Shoreditch High Street in London] is the ninth studio album by the British band Madness, released on May 18th 2009. The band worked on the album for close to three years and is their first album of new material since 1999's 'Wonderful'. The band showcased a number of songs from the new album during three concerts at London's Hackney Empire in June 2008. Clive Langer and Alan Winstanley, who have worked with Madness on all but one of their albums, are the producers. 'The Liberty Of Norton Folgate' reached No.5 in the UK album charts on 24th May 2009, their highest charting studio album since No.7 in 1981. 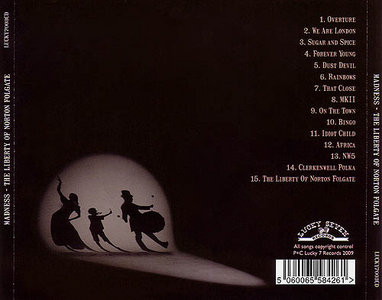 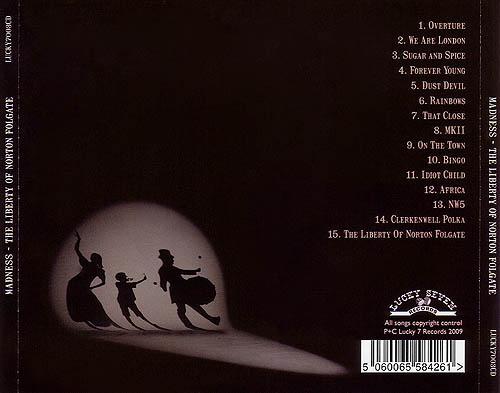 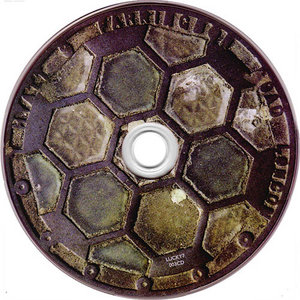 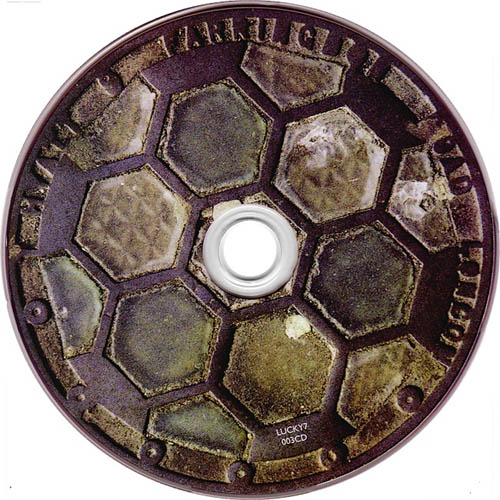