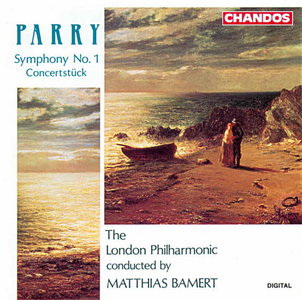 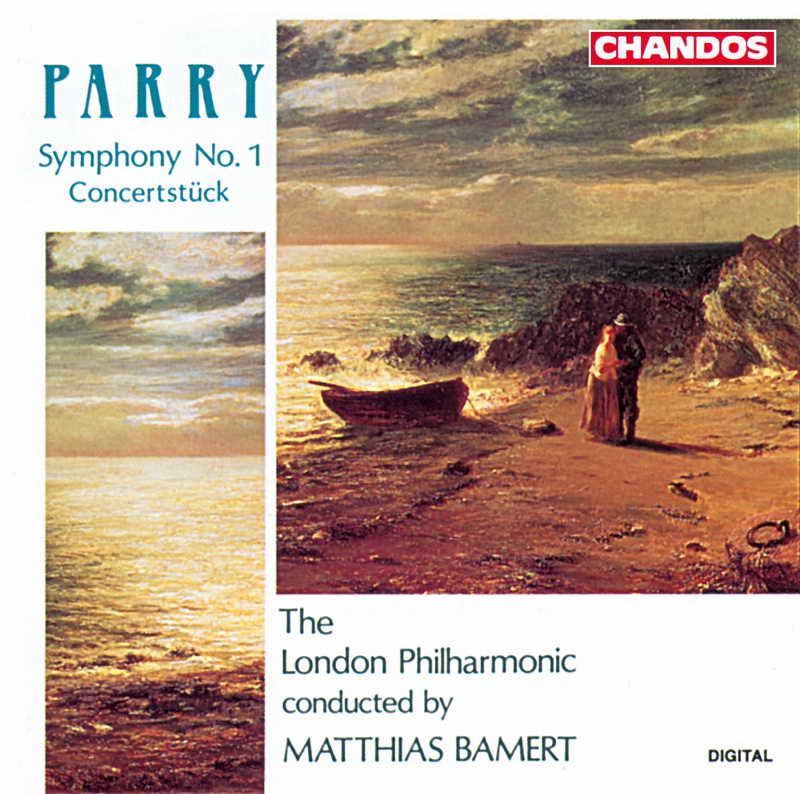 Parry (1848-1918), along with Stanford, made the first stage of a three- stage rocket that got British music into the orbit of the 20th century. Between them, they taught practically every major British composer of the coming generations. Both were excellent symphonists. Parry's Symphony 1 (1891) is itself strongly influenced by Brahms and Schumann in both structure and tone, but it also has a dab of British pomp (you can hear Elgar coming over the horizon). His Concertstuck of 1877 has clear Wagnerian traits, but it is more morose than Wagner. A fine performance and recording. –Paul Cook 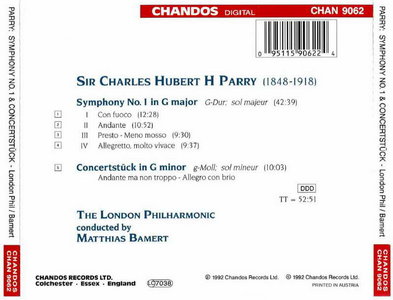 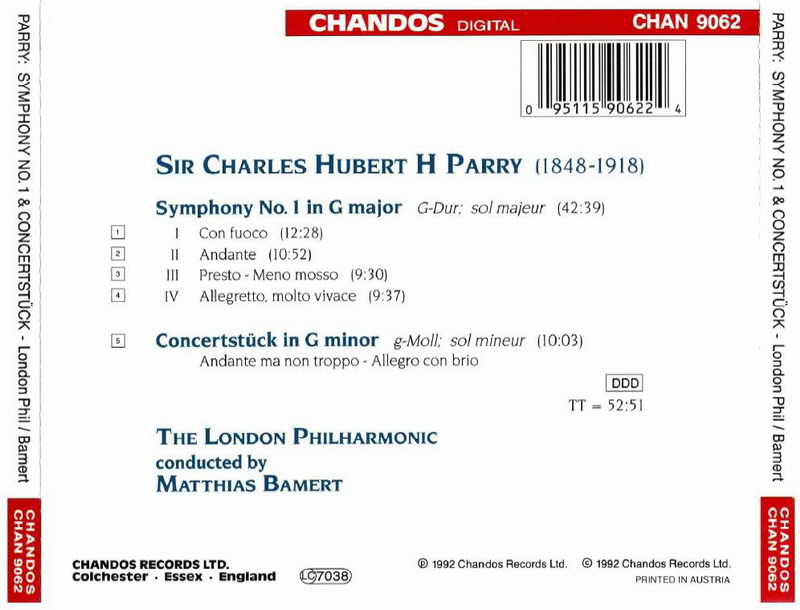