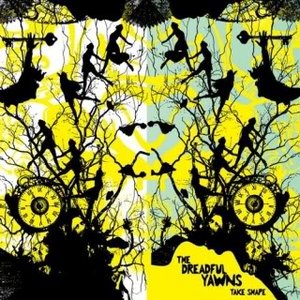 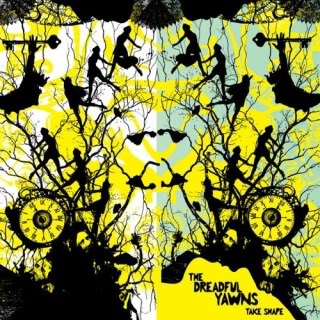 By Anthony Mark Happel » This is the fourth album by this eclectic Cleveland band, and the press kit describes them as “accessible and challenging.” As dialectics go, that’s a good place to start. They play a moderately psychedelic brand of folk-rock, for the most part, but they change it up drastically on several songs, and the mood of the record shifts from lighthearted to thoughtful, at the very least. Their tone encompasses Neutral Milk Hotel on the first track, “Like Song”, and drifts toward the Velvet Underground and Brian Jonestown Massacre later on.

In between they manage to sound like three or four different bands. “Saved” begins with a groovy, hammer-on chord progression and eventually slips into heavy psych-mode with the organ wailing. “All For Me” is good quality, high end, trippy folk-rock. The aforementioned BJM tease and flirt on “All The Dead Soldiers,” where the mood feels decidedly not lighthearted. They stumble on a few songs, and lose their way on “Expecting Rain,”

Generally, they pull off what they’re attempting to do. Singer/guitar player Ben Gmetro shares vocal duties with Elizabeth Kelly, and her voice is not typical of the average alternative girl rock singer. She actually has a better voice than Gmetro, and they should incorporate more of her into the overall sound. Now, about that silly name…