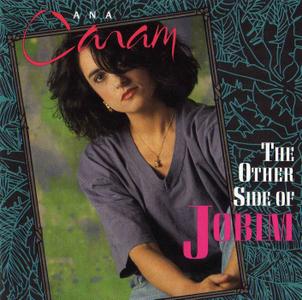 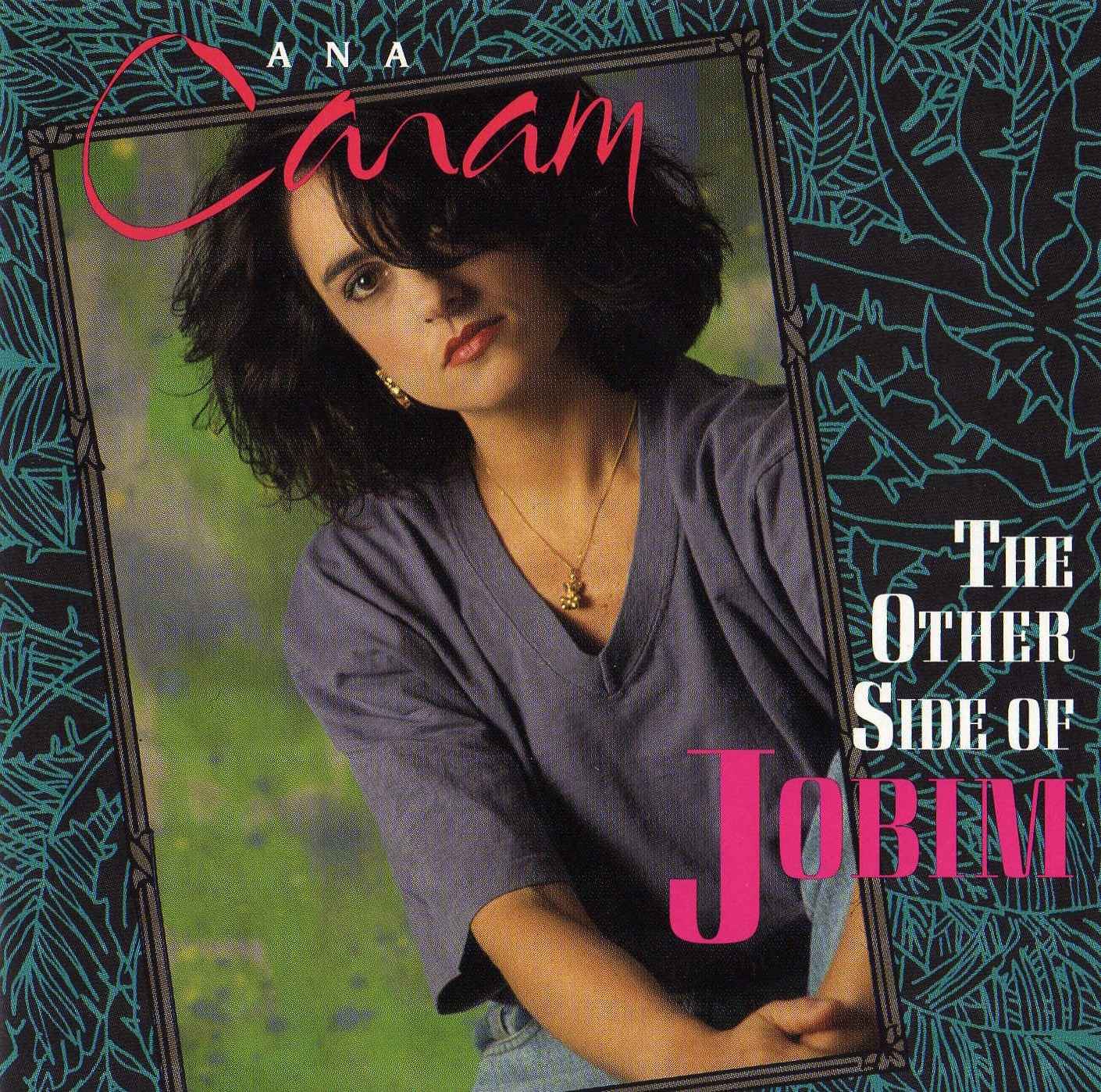 Review
Exalted as "The George Gershwin of Brazil," Antonio Carlos Jobim was an incredibly prolific composer who wrote many songs that became standards in Brazilian and jazz circles. But in fact, Jobim also composed many great songs that aren't standards, and on this absorbing CD, Ana Caram insightfully spotlights some of the Jobim pearls that aren't nearly as well known as "The Girl From Ipanema," "Triste" or "Corcovado." Indeed, The Other Side of Jobim underscores the fact that for every "Desafinado" or "One Note Samba" he wrote, there was a lesser-known treasure like "Ana Luiza," "Olha Maria" or "Esperanca Perdida." Even those with an extensive knowledge of Brazilian music may not be familiar with "Correnteza" or "Demais," but as Caram obviously realizes, they certainly deserve to be.