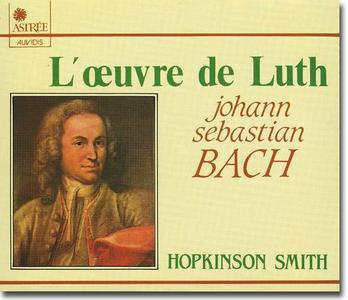 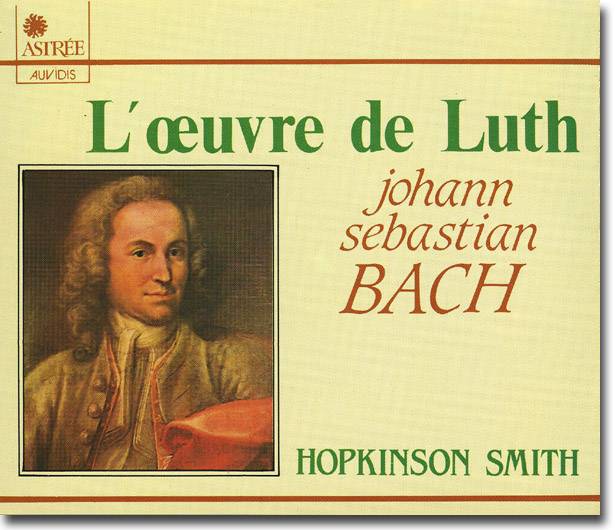 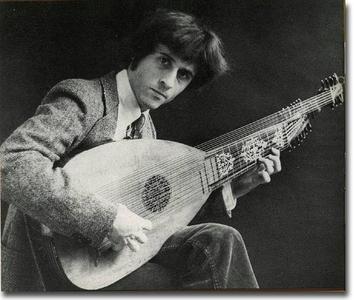 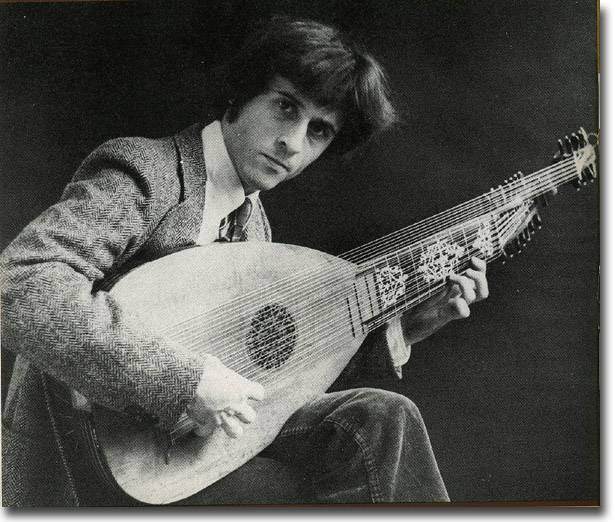 The lute was the king of instruments in Renaissance Europe and lutenists were highly esteemed employees in the musical establishments of royalty. This program will focus on two of the most famous instrumentalists of the period.

In Italy, Francesco da Milano (1497-1543), “il divino”, lead in the development of the lute’s individual language at the beginning of the 16th Employed by no less than three popes, he was a an honored guest at the royal courts throughout Italy.

The lute music of England’s Golden Age is some of the most charming, varied, and ingratiating in the history of the instrument. The leading figure in lute music during the Elizabethan and Jacobean periods was John Dowland, lutenist to the King of Denmark and King James I of England. he not only composed some of the most beautiful art songs of all time, but also created a body of lute music of great virtuosity, enormous rhythmic dynamism, and unparalleled poetic refinement

Born in New York in 1946, Hopkinson Smith graduated from Harvard with Honors in Music in 1972. The next year he came to Europe to study with Emilio Pujol in Catalonia and Eugen Dombois in Switzerland . He then became involved in numerous chamber music projects including the founding of the ensemble Hesperion XX. Since the mid-80's, he has focused almost exclusively on the solo repertoires for early plucked instruments producing a series of prize-winning recordings for Astrée. These feature Spanish music for vihuela and baroque guitar, French lute music of the Renaissance and baroque, early 17th century Italian music and the German high baroque.

"a most moving experience” The Gramophone, September 2005

I just bought this cd from my local cd store, and i was blown away! The music is just great. The sound of the recording is perfect, and the way this guy plays…. The pieces are a bit slower than i was used to in the gould, williams or bream recordings, but the tempo fits great, the record has a calm feel to it that serves very well the kind of spiritual nature of bach's music, and it gives time to every voice and sound to be perceived and enjoyed. But don't get it wrong, the interpreter gives us quite a bit of musical and emotional range here… I could go on and on, but let me just say that if it only were for the Praeludium Fugue und Allegro BWV998 this set would be worth the price… If you like bach on guitar i think you sould have this one to, no doubt!