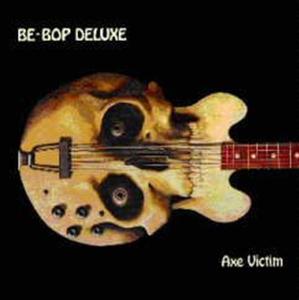 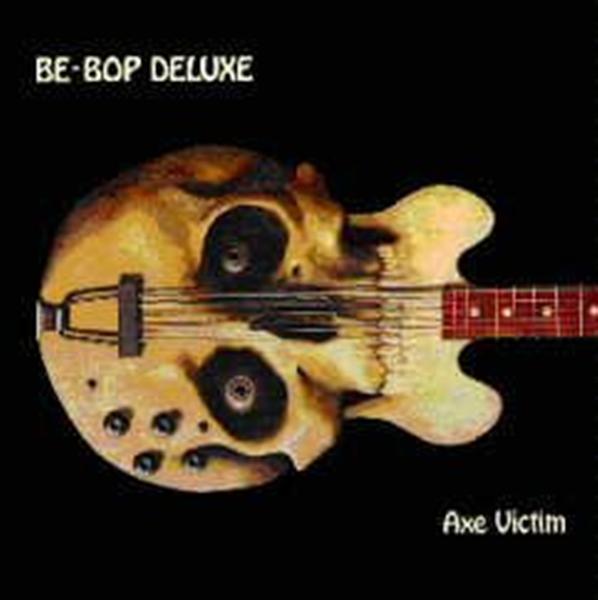 Songs appearing on the CD release