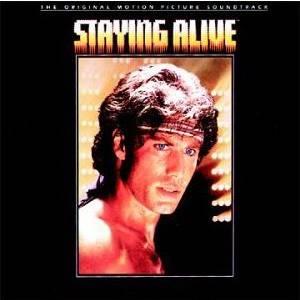 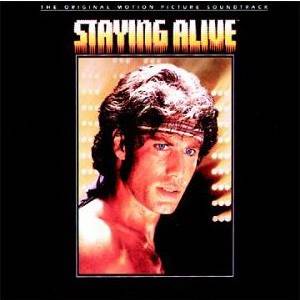 This CD is very enjoyable. But see the movie first, even if you don't like sequals (this one didn't get rave reviews). You'll better appreciate the energy and emotion behind the tracks, i.e., Finding out the Hard Way, once you've stepped into the characters' lives in the film. One thing is certain, you'll enjoy hearing the title track again after over two decades since the original was released. Frank Stallone's singing debut is decent as well. And WOW Cynthia Rhoades! Your voice is incredible. Too bad you haven't done more singing since then.