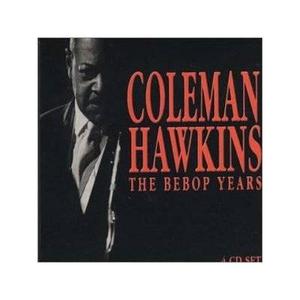 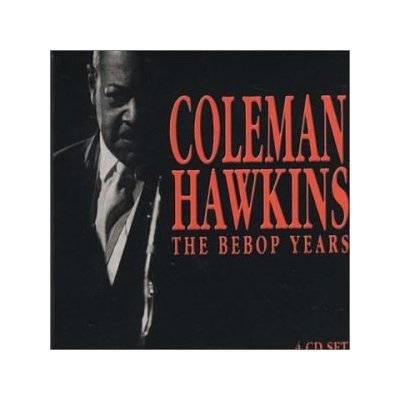 This is a magnificent collection of the 1940's work of tenor sax great Coleman Hawkins, the father of the jazz saxophone. Much of it has been previously released in bits and pieces, but it has never been collected in a single package, and never with such tremendous sound. This box-set focuses on Hawkins' work between 1939 and 1949, presenting the original master of the tenor sax in a wide variety of settings. 88 tracks in all. 2000 release. 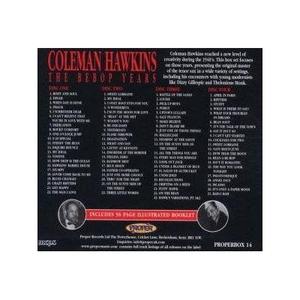 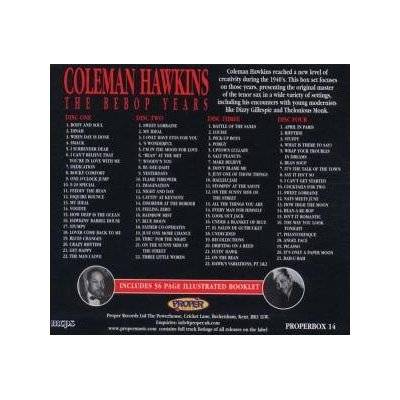 The title of this set is a little misleading; these recordings are more swing than bebop. Nevertheless, this is a wonderful collection that every jazz fan should own. Too often overlooked at the start of the 21st century, Coleman Hawkins was one of the titans of jazz, and this is his finest work. Most of the selections date from 1943 to 1947 and were recorded for several record labels, including Victor, Bluebird, Okeh, Brunswick, V-Disc, Commodore, Signature, Keynote, Apollo, Savoy, Clef, Regis, Capitol, Aladdin, Joe Davis, and Selmer. Proper Records, an English label, has done a terrific job of compiling the work of an under-appreciated genius and deserves much praise.

Hawkins began his performing career as a teenager, backing blues singer Mamie Smith in the early 1920's. Before Hawkins, the saxophone was not a major instrument in jazz, and it was seldom featured as a solo instrument. When Hawkins joined Fletcher Henderson and His Orchestra in 1924, that began to change. Perhaps inspired by fellow bandmember Louis Armstrong, who spent about a year with Henderson, Hawkins quickly developed his own distinctive style as a soloist. When Armstrong left, Coleman Hawkins became the dominant soloist with the Henderson band, a position he held until 1934. He set the standard for the jazz saxophonist during the first part of the Swing era, and he strongly influenced such other figures as Ben Webster, Benny Carter, Chu Berry and many others. After a productive five-year stay in Europe, Hawkins returned to the U.S. and started his own group in 1939. One of his first records was the ballad "Body and Soul," which became a major pop hit and remains one of the most memorable recordings in jazz history. It set a standard for jazz improvisation that has seldom been matched.

"Body and Soul" first song in this boxed set, and really doesn't belong with the other recordings here, which cover the period 1943-1947. Hawkins' big band failed within a year, and he soon began working with the smaller groups that make up the bulk of these recordings. He worked for a series of small New York-based record companies, both as a leader and a sideman. During this period, the bebop movement began to make inroads into the New York jazz scene. Hawkins was as skilled and schooled as any musician in jazz, and he quickly grasped the innovative ideas that the beboppers were offering in their music. Even though he never fully embraced bebop in his own playing, he often worked with its rising young stars, such as Thelonious Monk, Miles Davis, Howard McGhee, Fats Navarro and others. Working with these new talents reinvigorated the middle-aged Hawkins, and these are some of the finest recordings of his long career. He also influenced a new generation of saxophonists such as Dexter Gordon and Sonny Rollins. 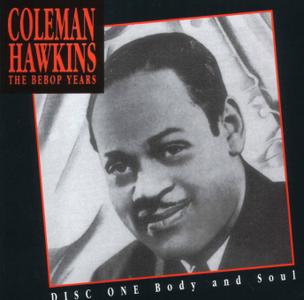 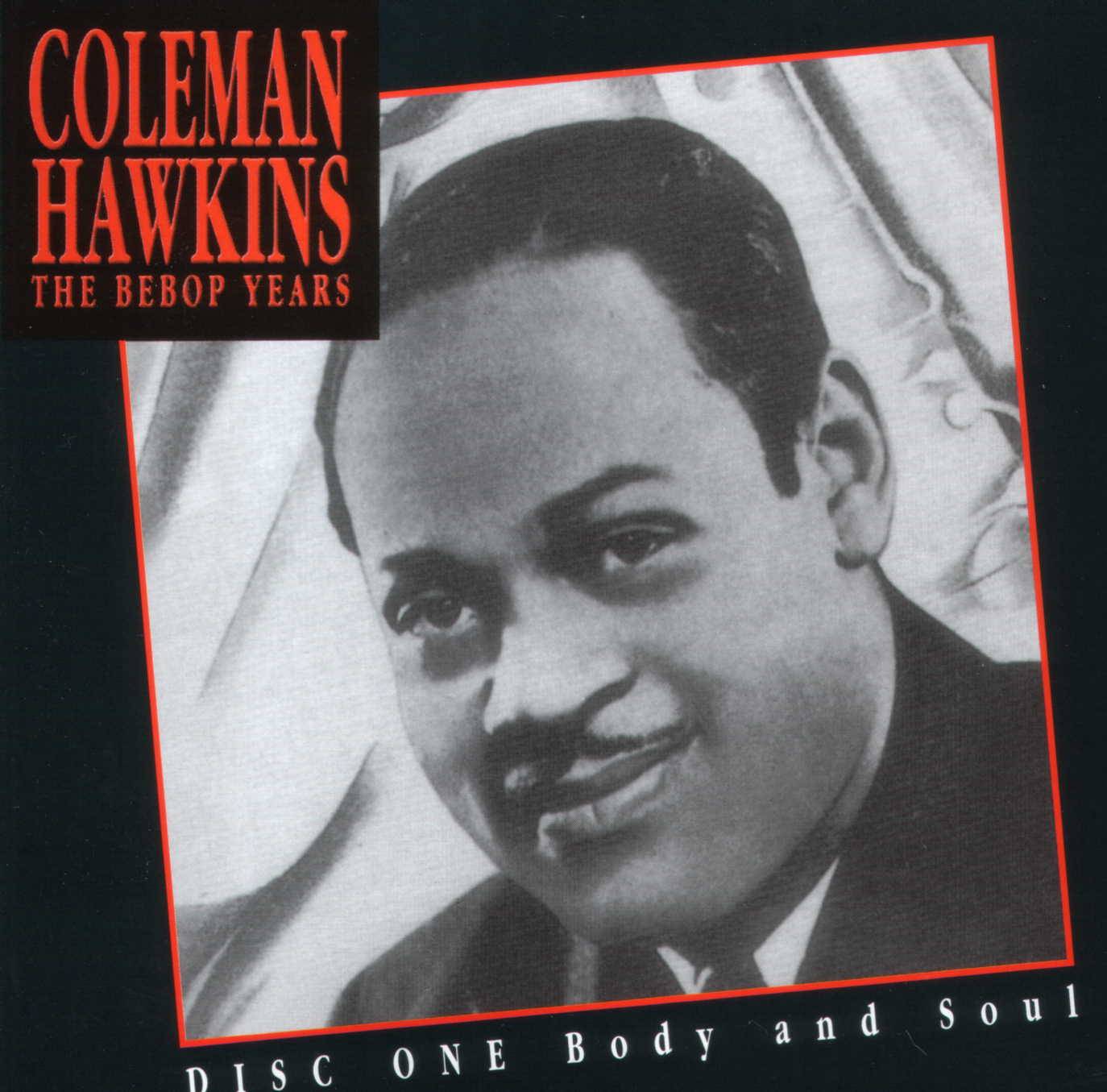 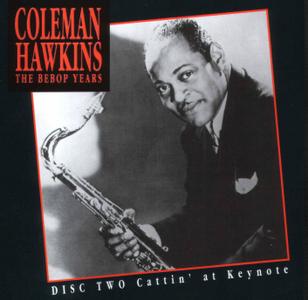 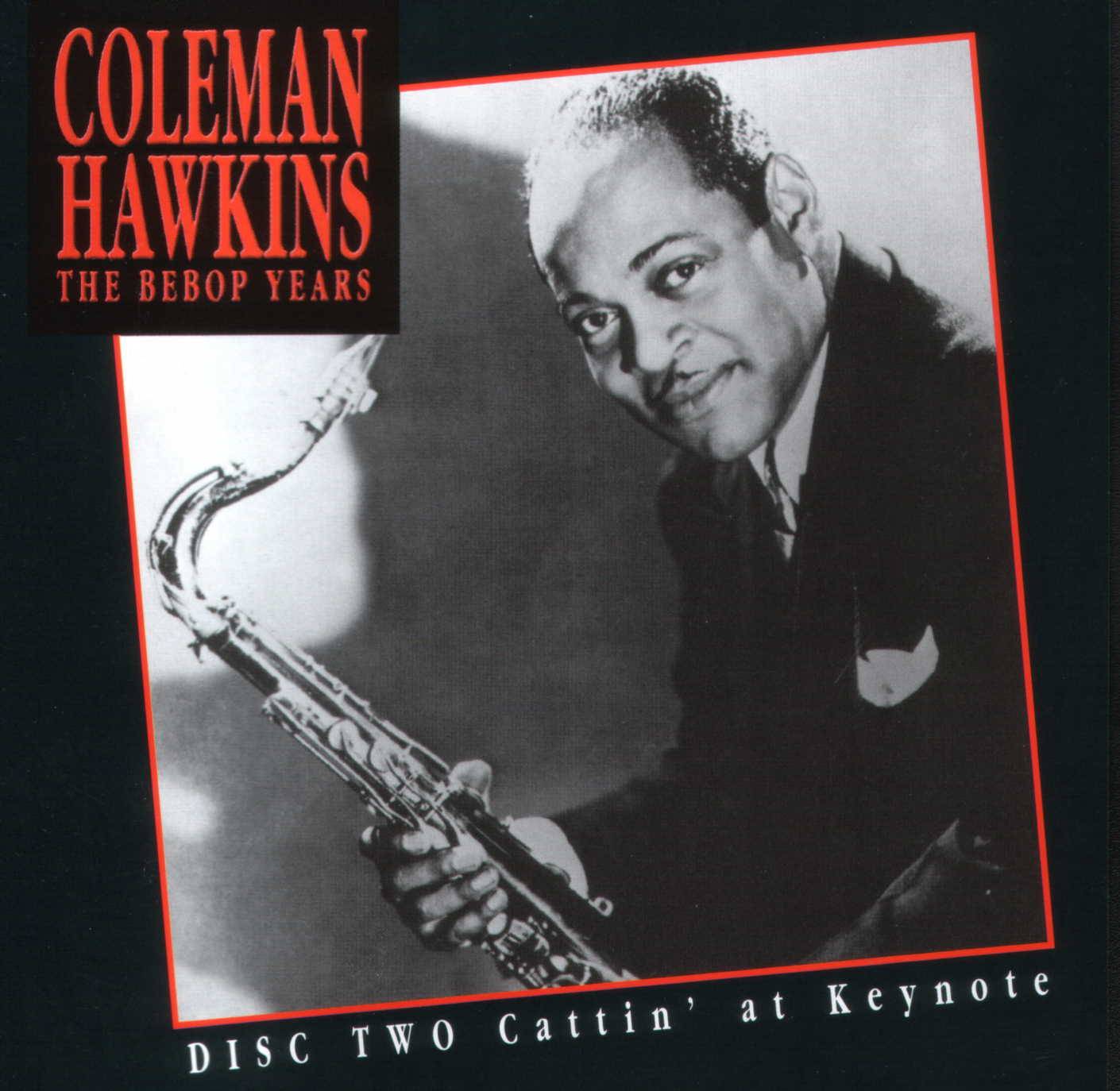 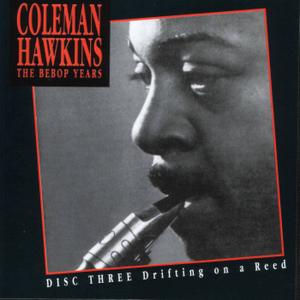 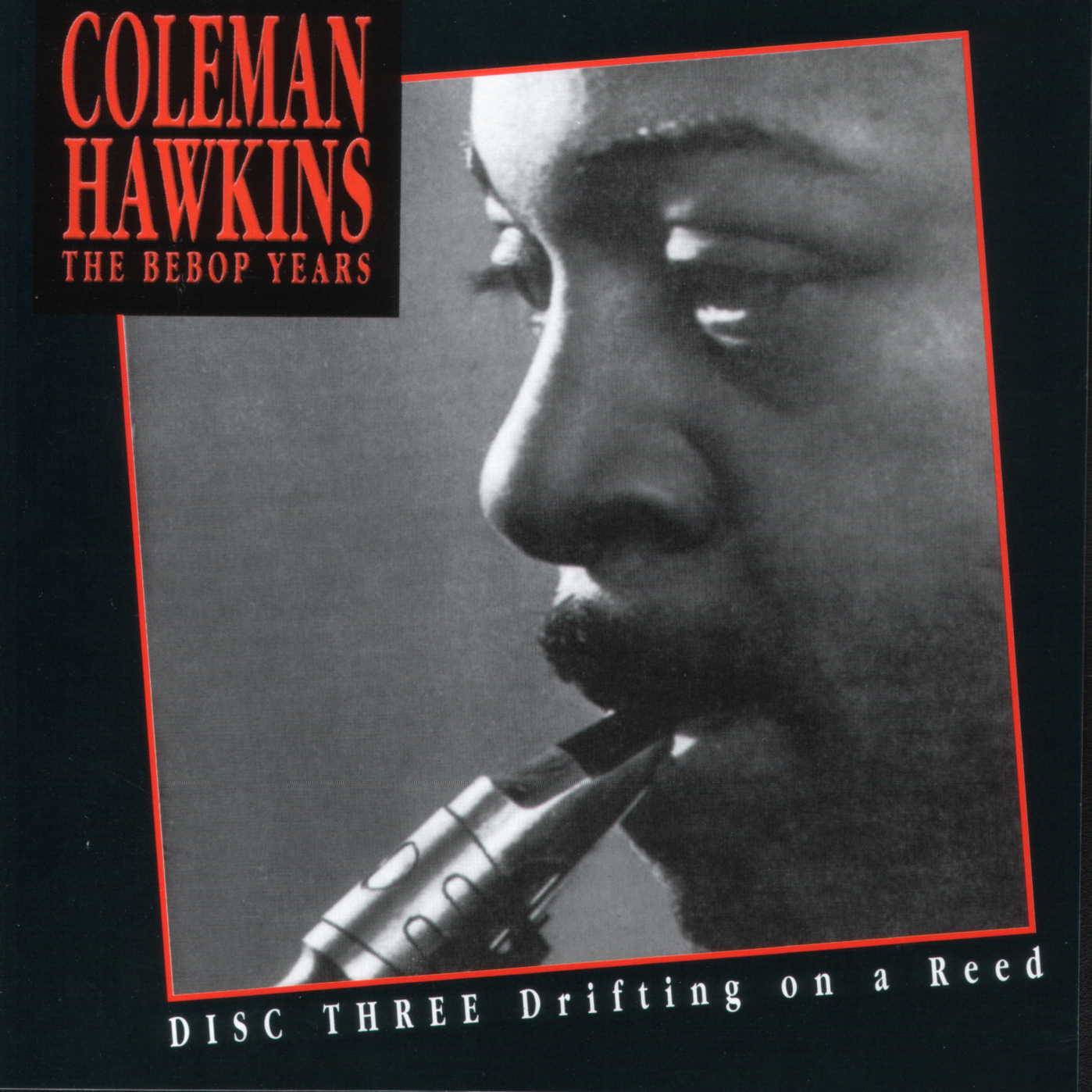 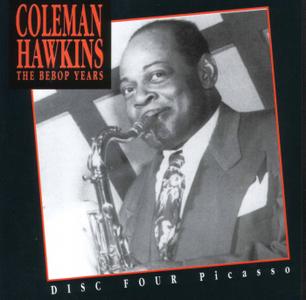 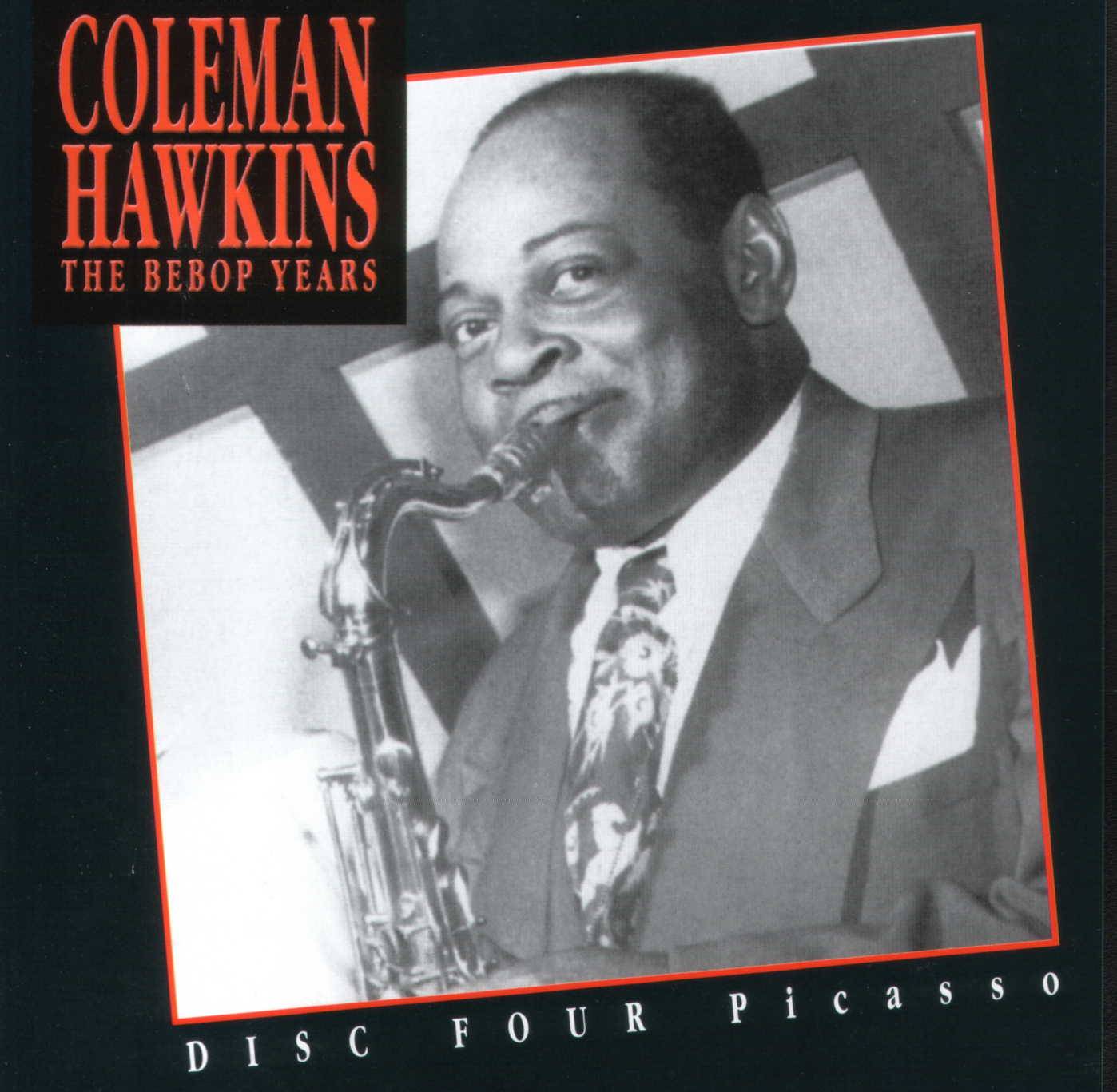