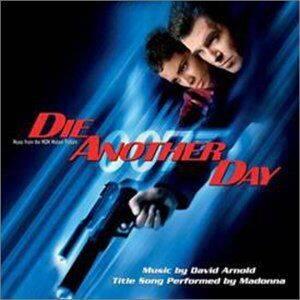 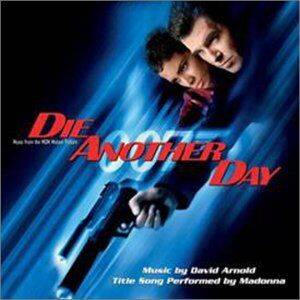 Returning for his third film, composer David Arnold graces the sonic landscape with his unique mixture of traditional John Barry inspired orchestrations with modern techno rhythms. If you're a Bond fan, you'll do well to pick this one up.

There is also a very rare promo version of the complete score written for the movie, kindly uploaded for us by Chepa. Just a warning though, because it's a promo and not a commercial version, the quality in some tracks isn't the best. You can read about the promo version here.