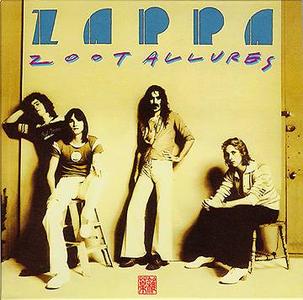 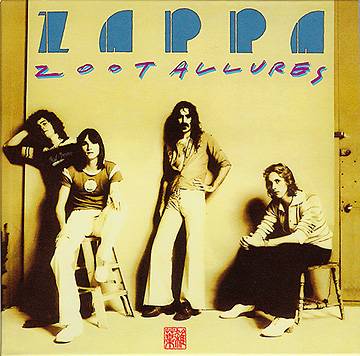 Frank Zappa was one of the most accomplished composers of the rock era; his music combines an understanding of and appreciation for such contemporary classical figures as Stravinsky, Stockhausen, and Varèse with an affection for late-'50s doo wop rock & roll and a facility for the guitar-heavy rock that dominated pop in the '70s. But Zappa was also a satirist whose reserves of scorn seemed bottomless and whose wicked sense of humor and absurdity have delighted his numerous fans, even when his lyrics crossed over the broadest bounds of taste. 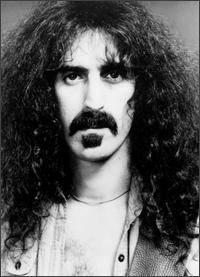 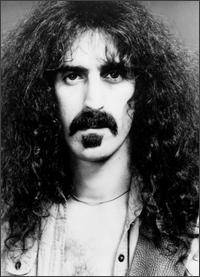