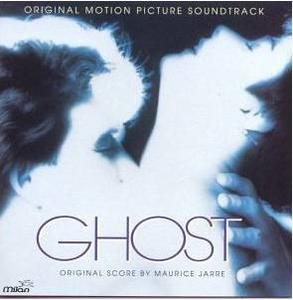 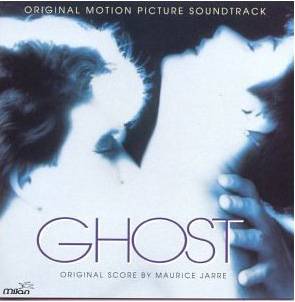 Originally, with the exception of "Unchained Melody", I shrugged this CD off as as an electronic mishmash of action movie cues without any real substance. But hearing the two other Maurice Jarre CD's I own, "Fatal Attraction" and "Witness", convinced me to give "Ghost" a second chance. I listened to the music on its own and in the movie, and now I think that if "Fatal Attraction" contained the sounds of a stalker in pursuit, and "Witness" had beautiful electronic atmospheric effects, than "Ghost" is a surprisingly good combination of the two scores. Remarkably effective.