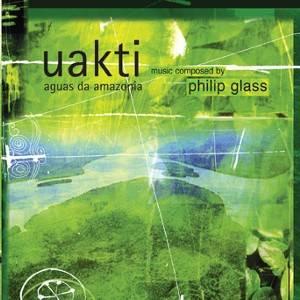 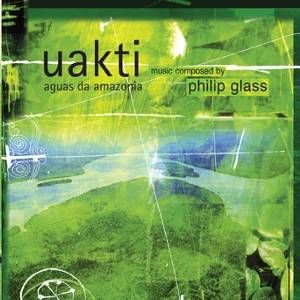 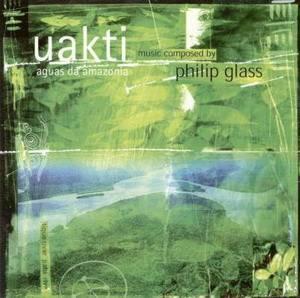 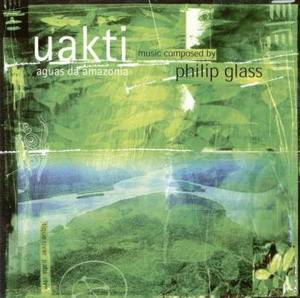 Years ago when I first met Uakti, I saw their music and performance as a unique and beautiful contribution to the world of new and experimental music. I became friends with all the musicians; especially I came to admire Marco's extraordinary ear for color and composition. I was therefore very pleased when some years later they proposed a collaboration. It would be a dance score for the ballet company Grupo Corpo of their city, Bela Horizonte. This CD represents a true melding of my music with their sensibilities. For me, it is a delight and a pleasure to hear the final result. ―Philip Glass