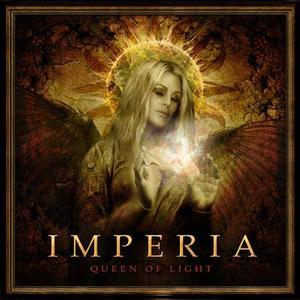 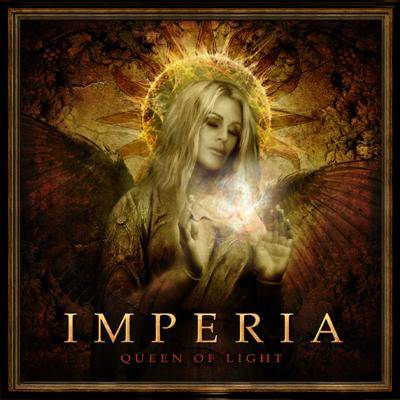 The new Imperia album is titled as 'Queen of Light'. The album title symbolizes the wonder of birth. As Helena's baby girl Angel Michaelsen was born during the production, also the band has given a symbolic birth to a new child - a new album. The 'Queen of Light' consists of not less than 13 new songs. You will hear an album of Atmospheric Metal with a multitude of different emotions and feelings; from the fast up-tempo metal songs to slow bombastic ballads and even to some extreme experimental vocals and sounds with an eastern touch. It is an album full of different directions and surprises - it is the surprising world of Imperia.