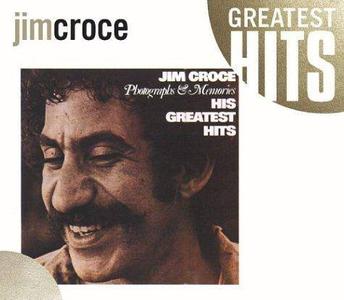 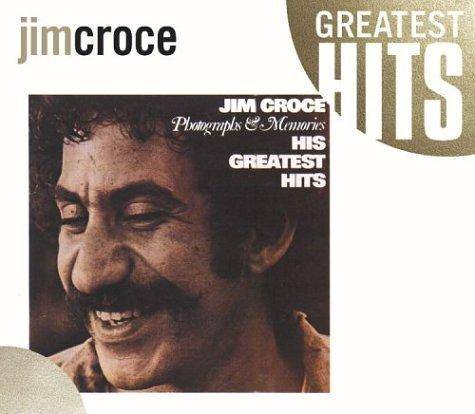 Until his untimely death, Jim Croce was a force to be reckoned with on radio playlists. Photographs & Memories repackages some of his best work. Romantic acoustic-oriented songs were his hallmark, and songs like "Time in a Bottle," were huge hits because of their easy sentimentality. "I Got a Name" was the singer as well-worn folk traveler, while "Bad, Bad Leroy Brown" and even "You Don't Mess Around with Jim" followed standard boogie chord progressions, albeit with Croce's softer rock feel. There wasn't much really separating the overt emotions of "I'll Have to Say I Love You in a Song" and "Operator" from his sap-dripping contemporaries, but there was just enough of an edge in Croce's warm voice to elevate his love songs to another level. Like a, oh, moderately priced wine, Croce remains a classic–accessible, affordable, and easy to enjoy. – Steve Gdula