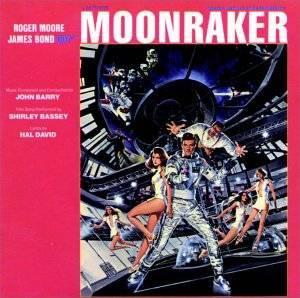 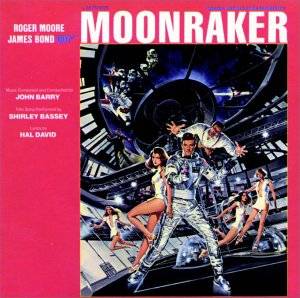 The score is one of John Barry's more sedate Bond efforts and one of the earlier scores to echo his broad style of recent years. Even tracks that sound as though they should be exciting such as Space Lazer Battle are taken at a very leisurely pace. The title song isn't one of the most memorable of Barry's, but is still a great effort and given a slightly more restrained than usual performance by the ever reliable Shirley Bassey. Not a particularly typical Bond score, but if you're a fan of Barry's broader and more romantic style, it's likely to appeal much more than many of his other Bond efforts.