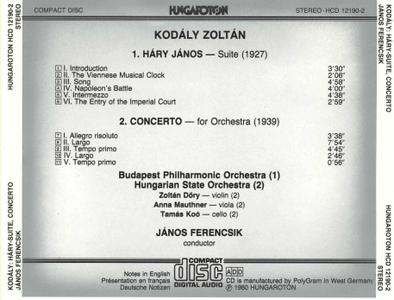 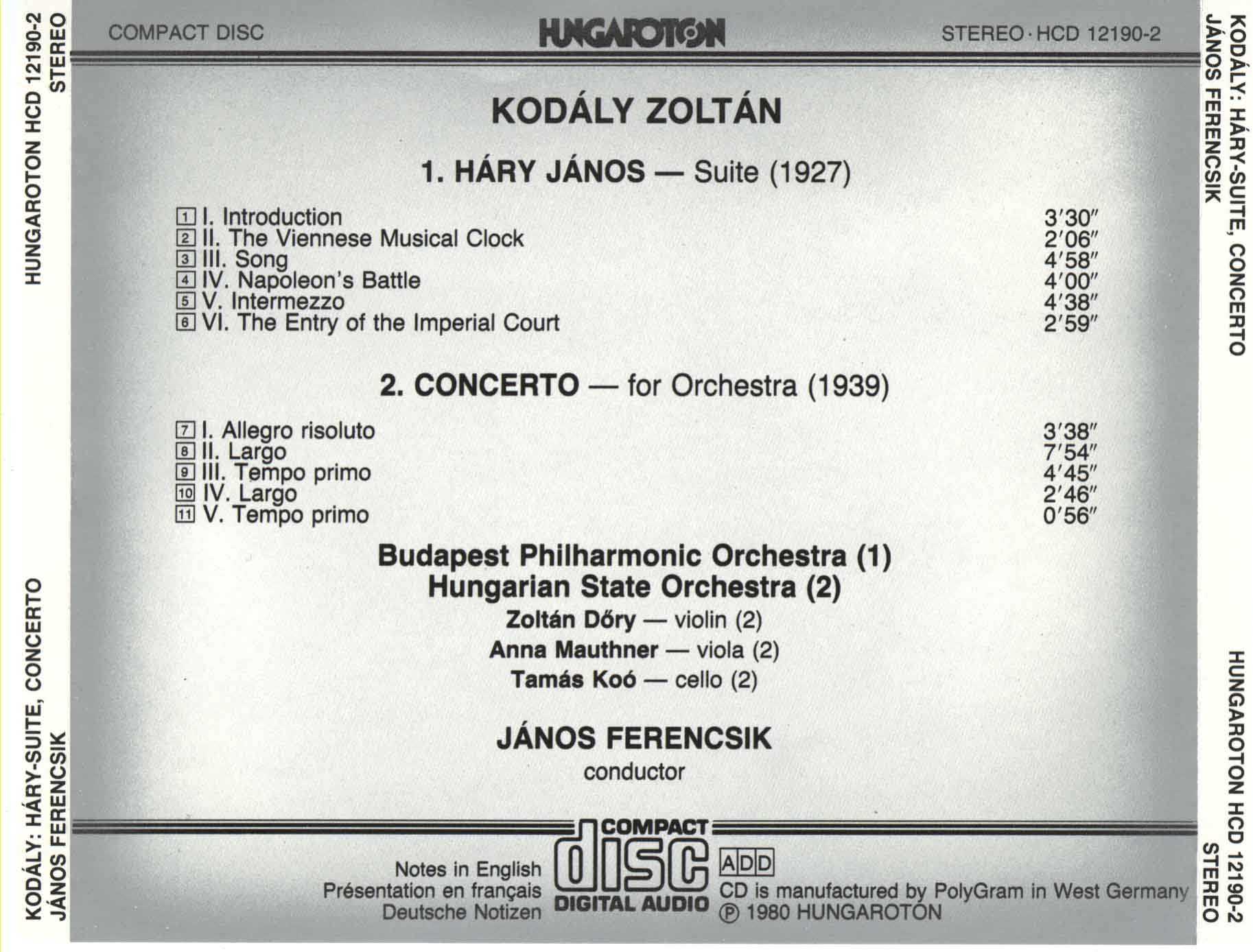 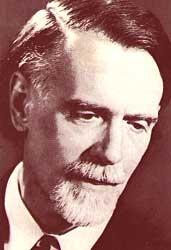 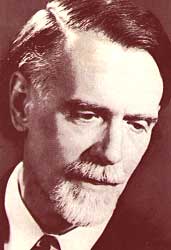 Though born in Kecskemét, Kodály (pronounced ko-DAI) spent most of his childhood in Galánta and Nagyszombat (now Trnava, Slovakia). His father was a stationmaster and keen amateur musician, and Kodály learned to play the violin as a child. He also sang in a cathedral choir and wrote music, despite having little formal musical education.

In 1900, Kodály entered Budapest University to study modern languages, and began to study music at the Franz Liszt Academy in Budapest, where Hans Koessler taught him composition.

One of the first people to undertake the serious study of folk song, Kodály became one of the most significant early figures in the field of ethnomusicology. From 1905 he visited remote villages to collect songs recording them on phonograph cylinders. In 1906 wrote his thesis on Hungarian folk song ("Strophic Construction in Hungarian Folksong"). Around this time he met fellow composer Béla Bartók, whom he introduced to Hungarian folk song. The two went on to publish several collections of folk music together, and they both show the influence of folk music in their own compositions.

After gaining his PhD in philosophy and linguistics, Kodály went to Paris where he studied with Charles Widor. There he discovered, and absorbed influences from, the music of Claude Debussy. In 1907 he moved back to Budapest, and gained a professorship at the Academy of Music there. He continued his folk music-collecting expeditions through World War I without interruption.

Kodály had composed throughout this time, producing two string quartets, his sonatas for cello and piano and for solo cello (Op. 8, 1915), and his duo for violin and cello, but had no major success until 1923 when his Psalmus Hungaricus premiered at a concert to celebrate the fiftieth anniversary of the union of Buda and Pest (Bartók's Dance Suite premiered on the same occasion.) Following this success, Kodály travelled throughout Europe to conduct his music.

Kodály subsequently became very interested in the problems of music education, and wrote a good deal of educational music for schools, as well as books on the subject. His work in this field had a profound effect on musical education both inside and outside his home country. Some commentators refer to his ideas as the "Kodály Method", although this seems something of a misnomer, as he did not actually work out a comprehensive method, rather laying down a set of principles to follow in music education. See also: Kodály Hand Signs.

He continued to compose for professional ensembles also, with the Dances of Marosszék (1930, in versions for solo piano and for full orchestra), the Dances of Galanta (1933, for orchestra), the Peacock Variations (1939, commissioned by the Concertgebouw Orchestra to celebrate its fiftieth anniversary) and the Missa Brevis (1944, for soloists, chorus, orchestra and organ) among his better known works. The suite from his opera Háry János (1926) also became well known, though few productions of the opera itself take place. It was first performed in Budapest and conductors such as Toscanini, Mengelberg and Furtwangler have included this piece in their repertoires.

In 1966, the year before Kodály's death, the Kodály Quartet, a string quartet named in Kodály's honour, formed.

The Album
Háry János is an opera in four acts by Zoltán Kodály to a Hungarian libretto by Béla Paulini and Zsolt Harsányi, based on the comic epic The Veteran by János Garay. First performance: Royal Hungarian Opera House, Budapest, 1926.

The story is of a veteran hussar in the Austro-Hungarian army who sits in the village inn regaling his listeners with fantastic tales of heroism: his supposed exploits include winning the heart of the Empress Marie Louise, the wife of Napoleon, and then single-handedly defeating Napoleon and his armies. From the music of the opera, Kodály extracted the orchestral Háry János Suite, one of the most popular pieces in the classical repertoire.

Both the suite and the opera begin with a 'musical sneeze', best explained in Kodály's own words: "According to Hungarian superstition, if a statement is followed by a sneeze of one of the hearers, it is regarded as confirmation of its truth. The Suite begins with a sneeze of this kind! One of Háry's group of faithful listeners … sneezes at the wildest assertions of the old tale-spinner."

According to Kodály, Háry János is "the personification of the Hungarian story-telling imagination. He does not tell lies; he imagines stories; he is a poet. What he tells us may never have happened, but he has experienced it in spirit, so it is more real than reality."