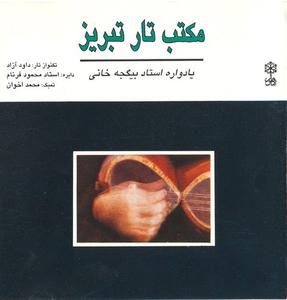 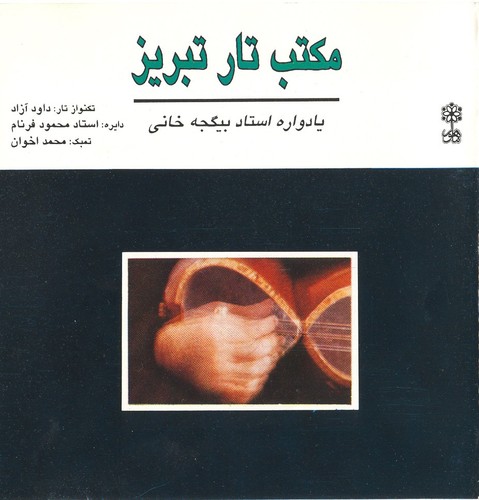 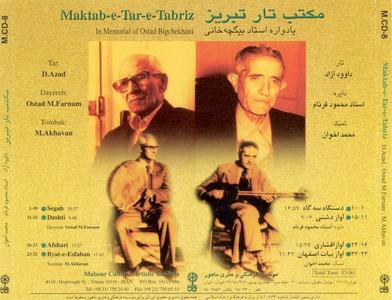 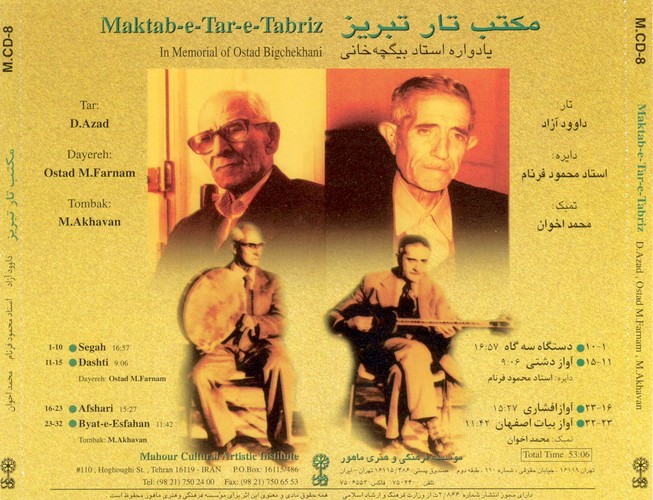 Belonging to the lute family, the tar appeared in its present form in the middle of the eighteenth century. The body is a double-bowl shape carved from mulberry wood, with a thin membrane of stretched lamb-skin covering the top. The long fingerboard has twenty-six to twenty-eight adjustable gut frets, and there are three double courses of strings. Its range is about two and one- half octaves, and is played with a small brass plectrum. 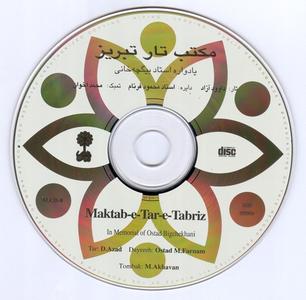 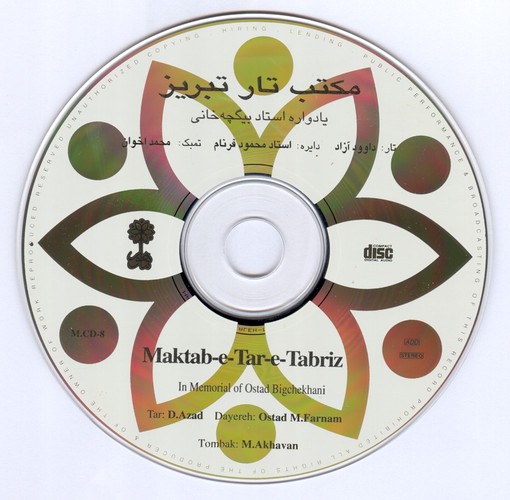