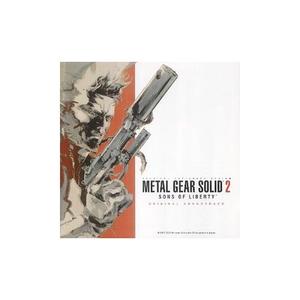 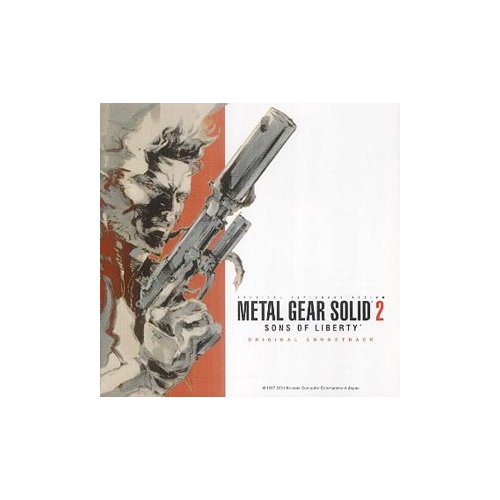 Hideo Kojima's choice of composer for Metal Gear Solid 2 was highly publicized in the follow-up to the game's release. Kojima decided upon Harry Gregson-Williams, a Hollywood film composer from Hans Zimmer's studio, after watching The Replacement Killers with sound director Kazuki Muraoka. A mix CD containing 18 tracks of Gregson-Williams' work was sent to his office. Flattered by the research put into creating the CD (as some of the tracks were unreleased, and that what tracks he'd worked on for some films were undocumented), he joined the project soon after.

In order to bypass the language barrier and allow the score to be developed before the cut-scenes were finalized, Gregson-Williams was sent short phrases or descriptions of the intended action. The resultant themes then shaped the action sequences in return. Gregson-Williams also remixed the original "Metal Gear Solid Main Theme" for use in the game's opening title sequence.

Norihiko Hibino, who had worked on previous Konami games such as Metal Gear: Ghost Babel, was responsible for all of the in-game music. He also worked on the majority of the game's cut scenes, re-orchestrating Gregson-Williams' "Main Theme" remix for use in several sequences.

As with Metal Gear Solid, the cut scene music includes orchestral and choir pieces, while the in-game soundtrack is scored with ambient electronic music. However, the score as a whole incorporates more electronic elements (particularly breakbeat) than its predecessor, in order to reflect the plot's thematic thrust of a machine-dominated society. Rika Muranaka again provided a vocal ending theme, a jazz track entitled "Can't Say Goodbye to Yesterday," sung by Carla White.