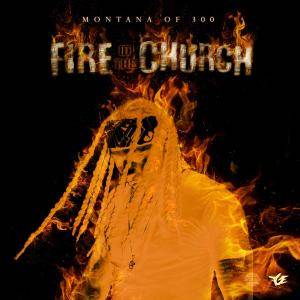 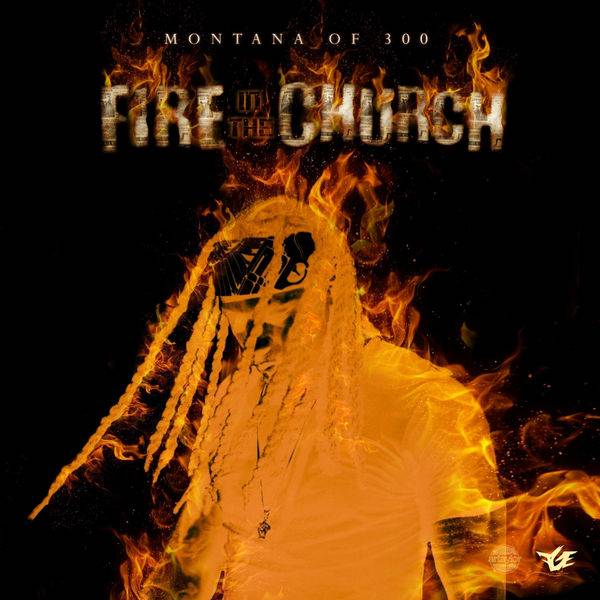 A rapper who went from obscurity to hanging with Yeezy in no time, Chicago emcee Montana of 300 spent 2015 adding his vocals to some bootleg remixes and ended the year working with Kanye West. Montana kicked his career off in 2008 with the group 300, who were named after the gladiator-themed movie. The crew were influenced by the South Chicago style of drill music and added themselves to a remix of Chief Keef's "Don't Like," but by 2014 they were broken up and off to solo careers. Montana's kicked into high gear in 2015 with the track "Air Jordan" and bootleg remixes of tracks like "White Iverson," "Chiraq," and "Trap Queen."

Kanye West called the MC to his home to work on some tracks, and Montana made news when he posted pictures of himself hanging with Russell Simmons and Rick Rubin at Yeezy's home. As the major-label bidding war got underway, Montana dropped his street release album, Gunz n Roses, at the end of 2015. His official debut, Fire in the Church, followed in 2016 and featured Kevin Gates on the guest list. A year later, Montana issued his sophomore effort, Don't Doubt the God. ~ David Jeffries