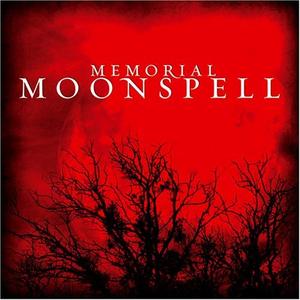 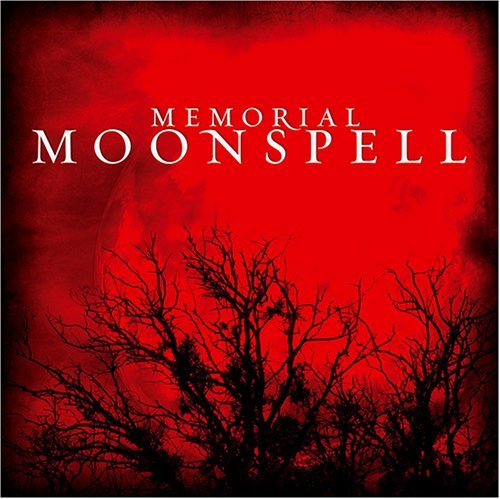 MOONSPELL from Portugal has just released their 9th release MEMORIAL. This mysterious and enchanting band has been creating their influential and spellbinding music since 1994. There is no denying that they are one of the very best bands that exist in the Heavy Metal Goth genera. They definitely create a sound that is captivating…

MOONSPELL are Fernando Ribeiro: vocals, Mike Gaspar: drums, Pedro Paixão: synths and samplers and Ricardo Amorim: guitars, together they create a sound full of depth and dimension. If you have never listened to MOONSPELL you definitely should check out this CD that creates a dreamscape of mystery and darkness.

“In Memoriam” is the intro that lulls the listener in from the beginning with the hypnotizing sound of a music box playing a lucid lullaby, but before you can close your eyes you are jolted awake with the surging guitars and charging drums. There are 13 tracks on “MEMORIAL” and each one exudes multiple personalities in its arrangement of tempo, melody and volume.

You have to admire the atmosphere that the band creates in powerful playing as well as subtle nuances that give the song character. If you like mixing your medicine then you will be happy with the cauldron that MOONSPELL have brewed up. I find this potion of Gothic Metal quite refreshing.

Note: I might upload lossless version of the album, but keep in mind the size - 464 MB. Judging on activity on previous releases I'm not really want to spent time uploading one album in lossless instead of few in lossy. So make your call.