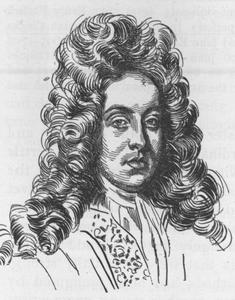 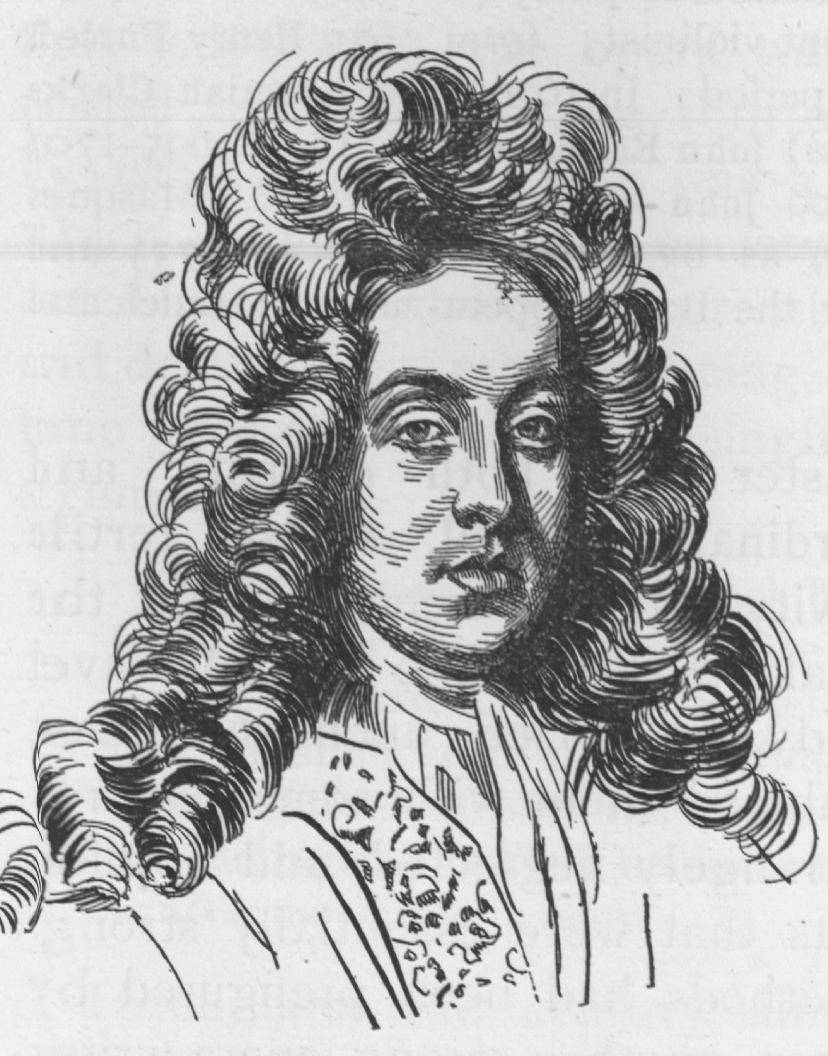 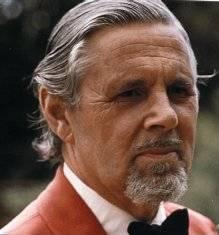 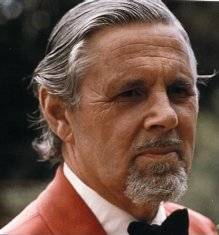 Henry Purcell (September 10, 1659 – November 21, 1695) was the greatest baroque composer of his time. Handel stole its melodies the whole steps. Even Mozart has citations from Purcell.

Alfred Deller was the famous english counter-tenor. He established the new counter-tenors vocal art, the modern art of true anatomical men, not of castrats. His son, Mark Deller, continue art of his father. It is the great and very hard vocal work to expand a man's voice range. More about him see: http://www.bach-cantatas.com/Bio/Deller-Alfred.htm

Digitalized from vinilic record of 1979. It is the last record of Alfred Deller.
USSR's edition by Melodia records firm, 1979 (The Leningrad factory of grammaphone plates), set of three vinil plates, only 300 exemplairs.
It's very rare record.

From my grammaphone baroque collection. From Russia with Love. Listen and enjoy.