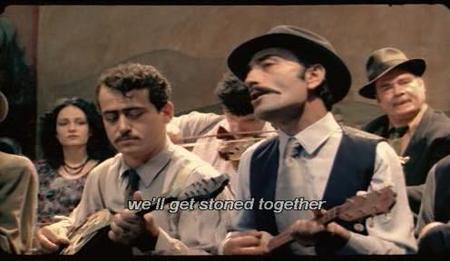 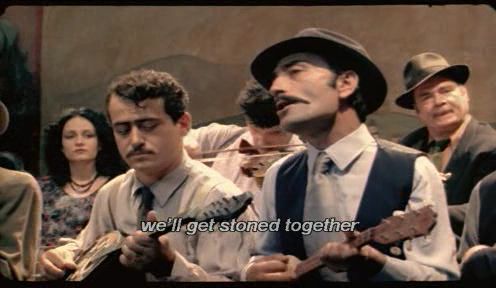 Maybe you know in this site the download links for the soundtrack of REMBETIKO - and the movie itself - already exists. However in that album some songs and tunes are not included because it contains only the original compositions used in the film.
I ripped directly from the .AVI file some of those omitted musics.