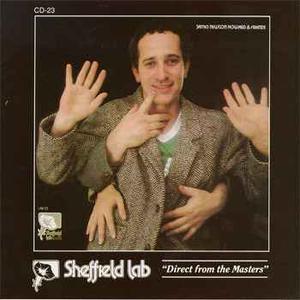 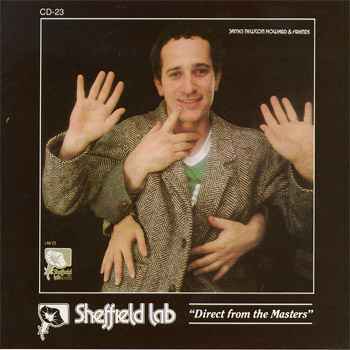 Experience the definitive CD version of this audiophile classic! The original Lab 23 analog master tape has been remastered by Gavin Lurssen and Doug Sax, to bring you the highest possible sonic quality in a 24Kt gold collector's edition. James Newton Howard is a highly-regarded composer for film and television, with credits that include Prince of Tides, Alive, Dave, Grand Canyon, Promised Land, Wyatt Earp and the new hit series, ER. He was joined on this project by members of the legendary rock super-group, Toto, which featured the unequalled brilliance of Jeff Porcaro on drums, and a dazzling display of three virtuoso keyboard artists on nine Yamaha synthesizers. 20+16.