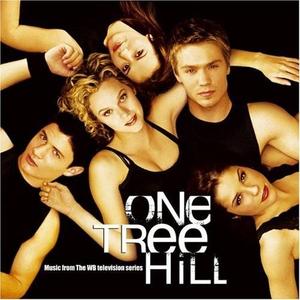 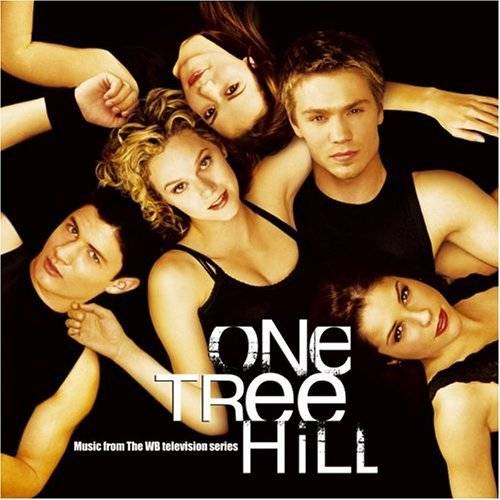 Anchored by a muscular, yet funky live version of Gavin DeGraw's theme song "I Don't Want to Be," this collection of music from – and, of course, "inspired by" – the hit WB series walks the fine line between stock-in-trade teen musical angst and decidedly more AC-friendly fare with its dignity intact. Its emotionally charged mix-tape sensibility comes courtesy of series creator/producer Mark Schwan and his music supervisors, a team who showcase the earnest contributions of show star/troubadour Tyler Hilton (including a winning duet with co-star Bethany Joy Lenz covering Ryan Adam's "When the Stars Go Blue") amidst music that's often moodier (Travis' fine "Re-Offender," the languorous "Lie in the Sound" by Trespassers William) and more aggressive ("Shoot Your Gun" by UK trio 22-20s). Still, it's an album whose heart is tender, as ably demonstrated by The Wreckers' (a collaboration between Michelle Branch and Midwest singer-songwriter Jessica Harp) bright harmonies on "The Good Kind" and an inviting acoustic version of Sheryl Crow's Grammy-nominated "First Cut is the Deepest." –Jerry McCulley

Album Description
With "One Tree Hill" becoming a youth fave in its second season its alternative pop/modern rock earns its own album. Music from the WB Television Series "One Tree Hill" features six exclusives, including Sheryl Crow's acoustic version of her hit "The First Cut is the Deepest" and Gavin Degraw's live rendering of his hit "I Don't Want To Be". Modern pop reaches its peak on One Tree Hill.