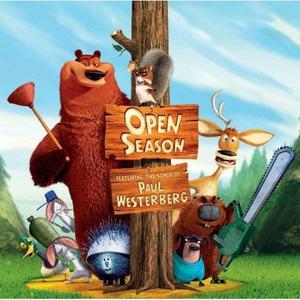 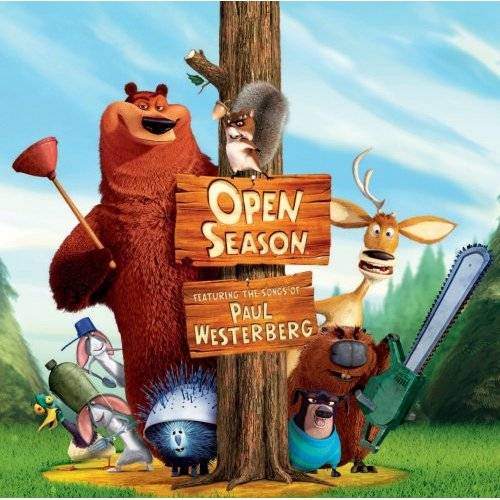 Paul Westerberg's legendary status in rock 'n' roll history is more than secure. As leader of Minneapolis post-punk/pre-grunge icons the Replacements, Westerberg was the creative force behind one of the – if not the – most influential rock bands of the 1980s, creating a template that would later be adapted by such diverse rockers as Nirvana and Ryan Adams, among numerous others. And since 1991, he's maintained a solo career that would make most of his peers green with envy, if critically-acclaimed albums and fan respect still have anything to do with the equation.

Open Season; Featuring The Songs Of Paul Westerberg marks a new direction and career path for this brilliant singer-songwriter, spotlighting his music from the soundtrack of Sony Pictures Animation's first feature-length animated film. The Columbia Pictures release features the voices of such stars as Martin Lawrence, Ashton Kutcher, Debra Messing and Gary Sinise, among others – and tells the tale of a domesticated grizzly bear who befriends a deer, helping him and other wild animals escape a hunter in the forest just as hunting season begins.