Steve Miller's career has encompassed two distinct stages: one of the top San Francisco blues-rockers during the late '60s and early '70s, and one of the top-selling pop/rock acts of the mid- to late '70s and early '80s with hits like "The Joker," "Fly Like an Eagle," "Rock'n Me," and "Abracadabra."
Miller was turned on to music by his father, who worked as a pathologist but knew stars like Charles Mingus and Les Paul, whom he brought home as guests; Paul taught the young Miller some guitar chords and let him sit in on a session. Miller formed a blues band, the Marksmen Combo, at age 12 with friend Boz Scaggs; the two teamed up again at the University of Wisconsin in a group called the Ardells, later the Fabulous Night Trains. Miller moved to Chicago in 1964 to get involved in the local blues scene, teaming with Barry Goldberg for two years. He then moved to San Francisco and formed the first incarnation of the Steve Miller Blues Band, featuring guitarist James "Curly" Cooke, bassist Lonnie Turner, and drummer Tim Davis. The band built a local following through a series of free concerts and backed Chuck Berry in 1967 at a Fillmore date later released as a live album. Scaggs moved to San Francisco later that year and replaced Cooke in time to play the Monterey Pop Festival; it was the first of many personnel changes. Capitol signed the group as the Steve Miller Band following the festival.

The band flew to London to record Children of the Future, which was praised by critics and received some airplay on FM radio. It established Miller's early style as a blues-rocker influenced but not overpowered by psychedelia. The follow-up, Sailor, has been hailed as perhaps Miller's best early effort; it reached number 24 on the Billboard album charts and consolidated Miller's fan base. A series of high-quality albums with similar chart placements followed; while Miller remained a popular artist, pop radio failed to pick up on any of his material at this time, even though tracks like "Space Cowboy" and "Brave New World" had become FM rock staples. 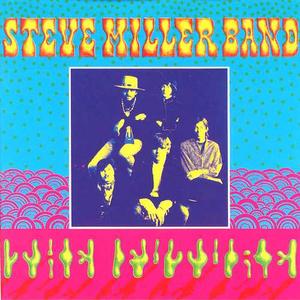 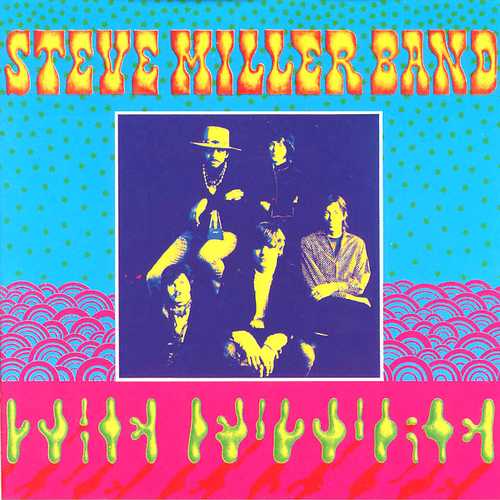 A psychedelic blues rock-out, 1968's Children of the Future marked Steve Miller's earliest attempt at the ascent that brought him supersonic superstardom. Recorded at Olympic Studios in London with storied producer Glyn Johns at the helm, the set played out as pure West Coast rock inflected with decade-of-love psychedelia but intriguingly cloaked in the misty pathos of the U.K. blues ethic. Though bandmate Boz Scaggs contributed a few songs, the bulk of the material was written by Miller while working as a janitor at a music studio in Texas earlier in the year. The best of his efforts resonate in a side one free-for-all that launches with the keys and swirls of the title track and segues smoothly through "Pushed Me Through It" and "In My First Mind," bound for the epic, hazy, lazy, organ-inflected "The Beauty of Time Is That It's Snowing," which ebbs and flows in ways that are continually surprising. The second half of the LP is cast in a different light – a clutch of songs that groove together but don't have the same sleepy flow. Though it has since attained classic status – Miller himself was still performing it eight years later – Scaggs' "Baby's Callin' Me Home" is a sparse, lightly instrumentalized piece of good old '60s San Francisco pop. His "Steppin' Stone," on the other hand, is a raucous, heavy-handed blues freakout with a low-riding bass and guitar breaks that angle out in all directions. Children of the Future was a brilliant debut. (AMG) 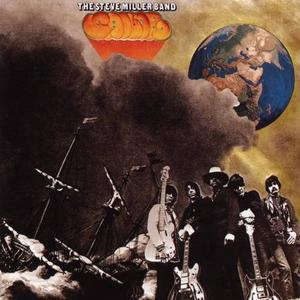 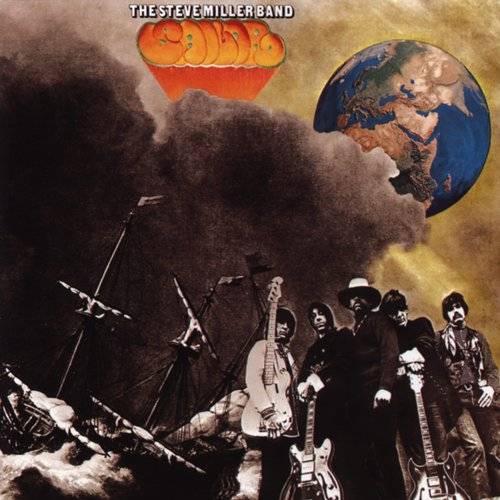 What was begun on Children of the Future is more fully realized on Sailor, most notably on the opening "Song for Our Ancestors," which begins with a foghorn and only gets stranger from there. Indeed, the song precognizes Pink Floyd's 1971 opus "Echoes" to such an extent that one wonders how much the latter enjoyed Miller's own wild ride. Elsewhere, the beautiful, slow "Dear Mary" positively shimmers in a haze of declared love, while the heavy drumbeats and rock riffing guitar of "Living in the U.S.A." are a powerful reminder that the Steve Miller Band, no matter what other paths they meandered down, could rock out with the best of them. And, of course, this is the LP that introduced many to the Johnny "Guitar" Watson classic "Gangster of Love," a song that would become almost wholly Miller's own, giving the fans an alter ego to caress long before "The Joker" arose to show his hand. Rounding out Miller's love of the blues is an excellent rendering of Jimmy Reed's "You're So Fine." At their blues-loving best, Sailor is a classic Miller recording and a must-have – especially for the more contemporary fan, where it becomes an initiation into a past of mythic proportion. (AMG) 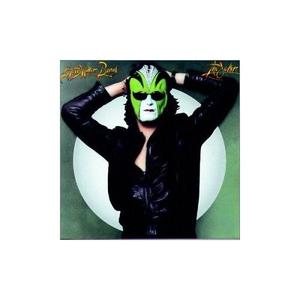 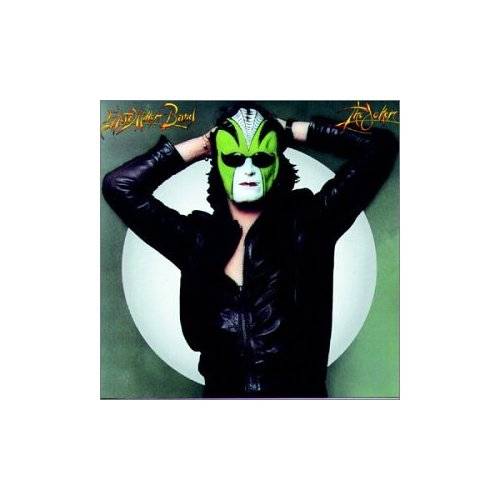 With The Joker, Steve Miller reached new heights of popularity and commercial success. This recording reached number two on the album charts on the strength of the single and it's more poppy sound. 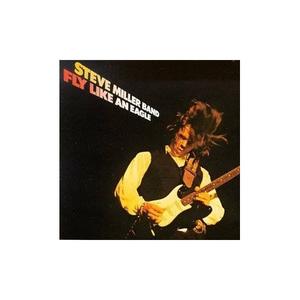 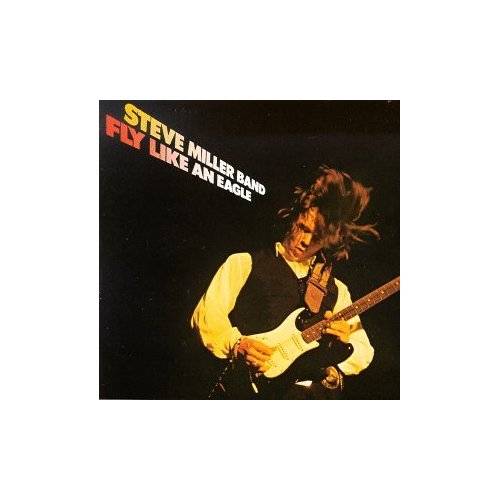 Steve Miller had started to essay his classic sound with The Joker, but 1976's Fly Like an Eagle is where he took flight, creating his definitive slice of space blues. The key is focus, even on an album as stylishly, self-consciously trippy as this, since the focus brings about his strongest set of songs (both originals and covers), plus a detailed atmospheric production where everything fits. "Fly Like an Eagle" drifts like a cool breeze, while "Take the Money and Run" and "Rock 'n Me" are fiendishly hooky, friendly rockers. (AMG) 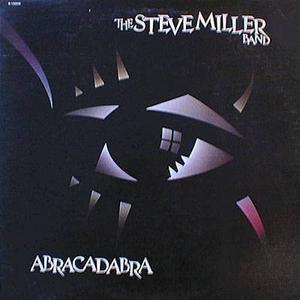 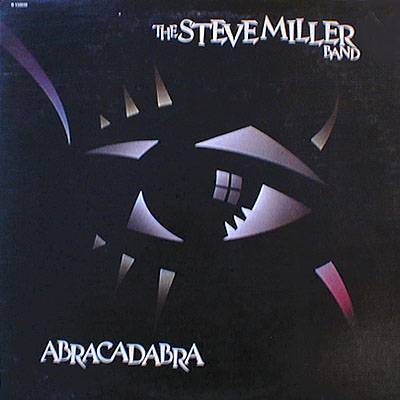 Steve Miller was always catchy and tuneful, but he never turned out an unabashed pop album until 1982's Abracadabra. This isn't just pop in construction, it's pop in attitude, filled with effervescent melodies and deeply silly lyrics, perhaps none more noteworthy than the immortal couplet "Abra-Abracadabra/I wanna reach out and grab ya." Those words graced the title track, which turned out to be one of his biggest hits, and if nothing else is quite as irresistibly goofy as that song, there still is a surplus of engagingly tuneful material, all dressed up in the psuedo-new wave production so favored by AOR veterans in the early '80s. All of that may not make this one of Miller's definitive albums, especially in the view of hardcore space blues heads, but it's pretty damn irresistible for listeners who find "Abracadabra" one of the highlights of faux-new wave AOR. (AMG) 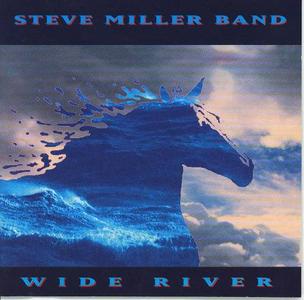 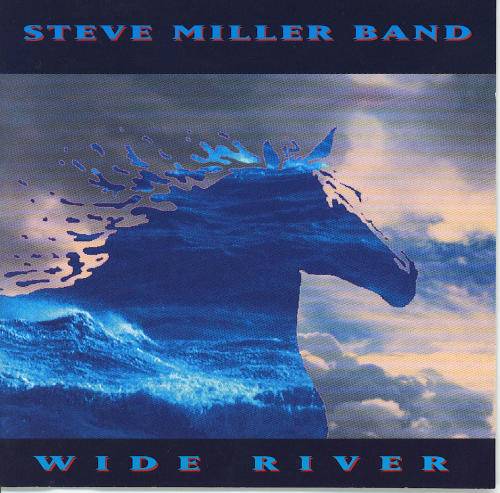 Steve Miller returns to the bluesy pop/rock sound that made his career so successful with Wide River, a pleasant collection of new songs that will appeal greatly to fans of "The Joker," "Take the Money and Run," and "Rock n' Me." (AMG) 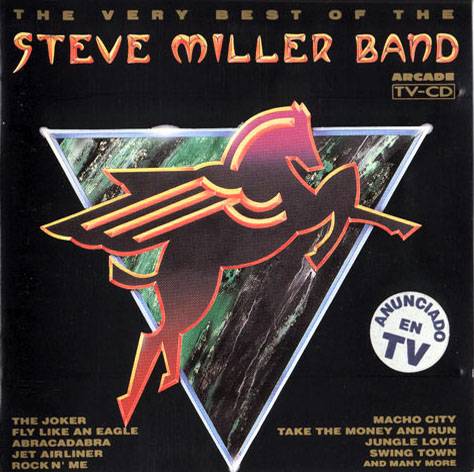 A compilation by Arcade Benelux for the Dutch and Belgian market. 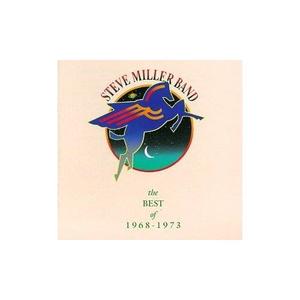 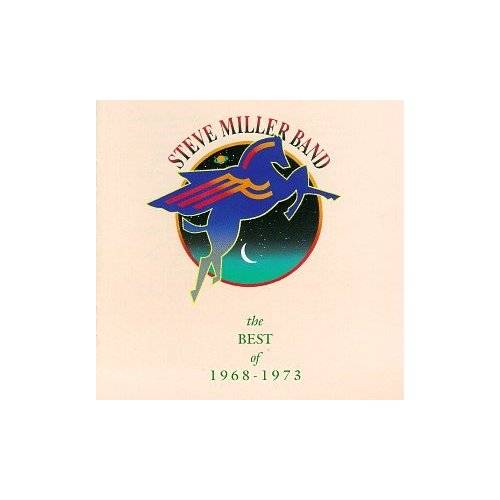