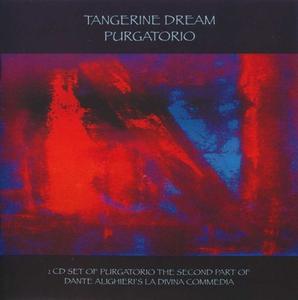 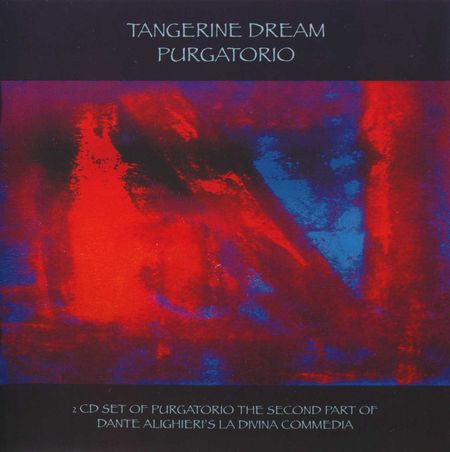 Disc 1 opens with 'Above the Great Dry Land' and this really is an excellent track. Moody beginnings give way to syncopating sequencing which melds perfectly with uptempo rhythmics. Synth lines are excellent too, good motifs, and overall it sounds like a lean and mean synth outing. No vocals so far. On to 'Chasing the Bad Seed' where vocals do appear and to be honest they aren't bad at all, and the music is again fantastic, a very dense collage of sequencing. Only criticism is that is goes on a few minutes too long. 'Slave to the Gods' is next and enter the opera which initially isn't too distracting, chugging back beat, not too bad really. 'Hope and Glory' is another great piece, good vocals (non opera) and a very presentable synth track. 'Sun Son's Seal (pt 1)' has some cool rhythmics, almost a drum & bass approach, then we get a totally mesmeric wall of sequencing which sounds like a throw back 20 years or more - wouldn't be out of place on 'Thief'. Fantastic!! Best TD track I've heard for many years!! More opera on track 6 'Beyond All Suns' and it's getting a bit hard to swallow, but 'Sisyphus' is a good piece with electronic treated vocals which fit in well. 'All Steps to Heaven' is a bit lightweight but not bad, but the opera on 'Mountain of Destiny' had me grabbing for disc 2.

Which opens with 'The Glowing Zodiac Wheel', totally instrumental and some interesting twists and turns. Next couple of tracks are the sort of operatic dirge I'd feared and get short shrift, but track 4 'Blinded by the World's Desire' is fine with again some good vocals and good sequencing. 'Sun Son's Seal (pt 2)' has more great sequencing but unfortunately there are some operatic touches too. Next few tracks major on normal vocals rather than opera and are OK, final track features commentary/opera and does nothing for me.

Overall this turned out better than I'd expected. Most of the opera just isn't my cup of tea and, as it's probably half of what's on offer, you'll need to think carefully if you are of the same mind. But some of the more contemporary vocals are good and the tracks strong. And there are at least 2 instrumentals which are excellent, 'Sun Son's Seal (pt 1)' came as a massive surprise. Didn't think they still had it in 'em! (GG)