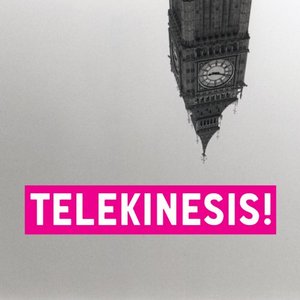 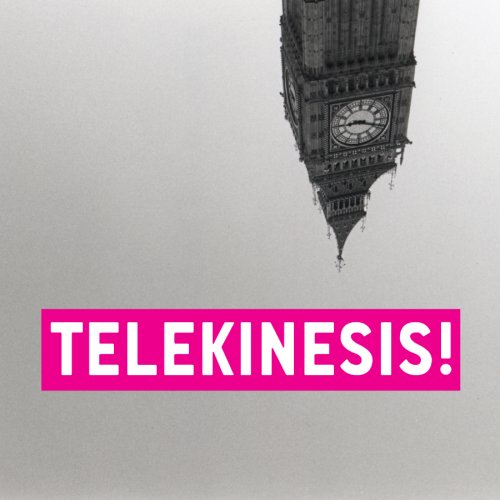 It's heartening to see that although Merge had evolved into a major player on the music scene in the 2000s, they still had the inclination to give new bands a shot. The Rosebuds, the Broken West, and Wye Oak each released impressive debuts for the label, and with their 2009 self-titled album, Seattle's Telekinesis attempt to follow in their footsteps. They do a fair job of it. Though the record could use a few more high points, there are enough hooky songs and exciting performances to make it very promising. It's indie rock through and through, with plenty of ringing guitars, propulsive tempos, and straightforward, unfussy production. It being a Merge record, there are also a few anthemic songs; "Coast of Carolina" rumbles like late-vintage Superchunk, as does the very catchy "Look to the East." Michael Benjamin Lerner's vocals are much smoother than Mac McCaughan's, though, and he puts them to good use on the quieter songs, like the moody "Great Lakes" or "I Saw Lightning," which ends the record on a melancholy note. Between these extremes are some well-constructed, thoughtful songs that call to mind Spoon, Rogue Wave, or Death Cab for Cutie (which is no great shock since that band's Chris Walla produced the album and played various instruments). The album actually could use a little less construction, though, and a little more passion or wildness. The songs that have plenty (like "Coast of Carolina" or "Look to the East") fairly jump out of the speakers, the rest of the album exudes a polite warmth that can verge on well, politeness. Maybe a producer who doesn't smooth away the rough edges or more bandmembers to bounce ideas off (Telekinesis is basically a one-man project) would have given the record a boost of energy and a sense of excitement that would have helped it earn the exclamation point in the album's title. Still, it's hard to complain too much since the high level of songcraft is satisfyingly high and the good songs are so good. Chalk it up as a promising, but flawed, debut. (AMG)