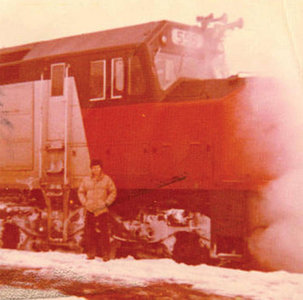 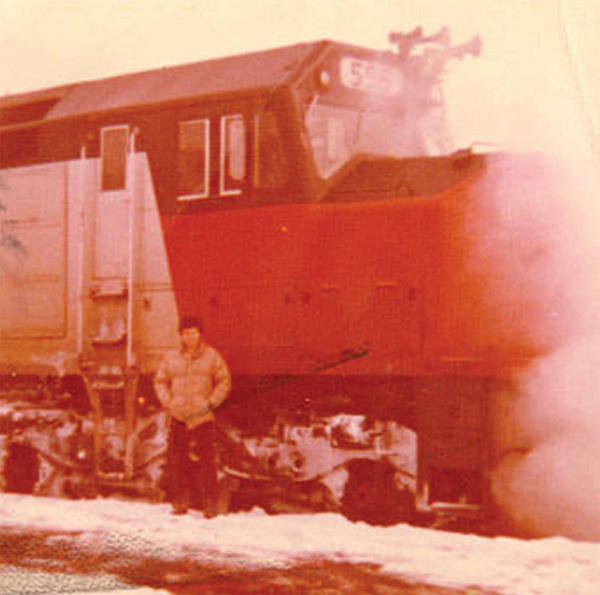 We wait around for records like this; seriously, we do. Records that are so ridiculously organic and unified with their storytelling that they immediately become a part of your life. Records that have an innate sense of pop sensibility, yet still manage to push the boundries of sonic experimentation in a way that both challenges the ear, and creates something undeniably new at the same time. In short, records that define their creators as true innovators and disciples of the art of making music.

God Is Saying This To You… is a record that begs to be listened to in its entirety. Even though it's apparently cobbled together from various sources in Vile's past, the record's patches of ambient soundscape attach seamlessly to the more traditionally structured songs. At the same time, "traditional" is probably a bit of a stretch for even the most accessible bits of the record. The mixes are peppered with atmospheric sounds, and jump across the stereo spectrum. While some of the guitar work is rhythmic, and possibly even folky, it manages to fuel percussive elements that give the songs a flavor that transcends any possibility of folkiness as soon as it starts.

That flavor is furthered by Vile on the record's many instrumental tracks. His forays into electric guitar undoubtedly recall the qualities of artists that many would not hesitate to call experimental. The final track, "Frip Job", even name checks it's unquestionable influence. These tracks serve not only to illustrate the breadth of Vile's talent, but also to emphasize the subtlety with which Vile manages to inject his experimental bent into the album's non-instrumental tracks.

At the end of the day, it is truly that non-instrumental songwriting that manages to make this record so very, very enjoyable. While the experimental elements give the record an uncanny uniqueness and character, the songwriting allows that uniqueness to exist without seeming frivolous or empty. Vile has an unquestionable gift for melody, and delivers lyrics that convey a certain inherent melancholy. At the same time, they offer the sense of an individual who has transcended that melancholy and is observing from an objective perch.

Suffice it to say, God Is Saying This To You… has been steadfastly lodged in our playlist for the better part of a month, and isn't going anywhere soon. Vile's songwriting is not only innovative and fresh, it's also painfully addictive. It's one of those records that reaches the end, and you simply find yourself hitting play again, even when you feel like it would be far more sensible to do otherwise. What's more, we find ourselves more than a little eager to catch Vile live: his recordings have an intimacy that we imagine can only more pronounced in a live setting. Luckily, we only have a little less than a week to wait, and we'll be catching Vile here in San Francisco. We suggest you do the same.